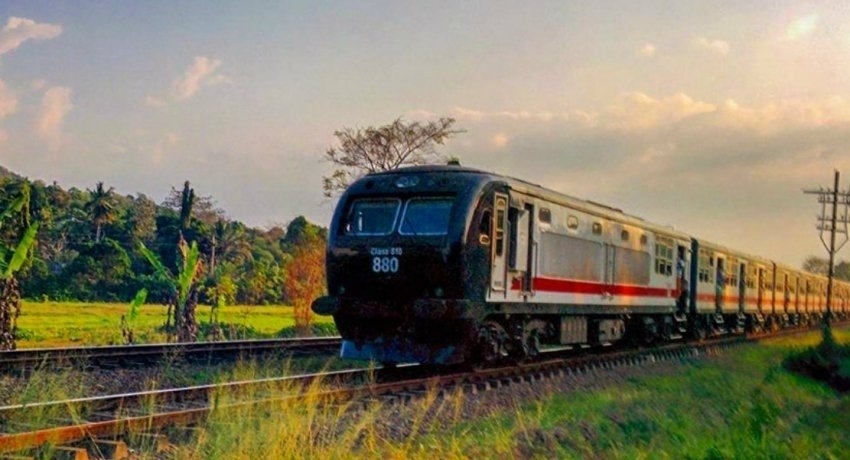 The Trade Union said the strike action will continue.

Sri Lankan train passengers once again on Monday (27) received an opportunity to travel for free, as Station Masters continued their strike action for the fourth consecutive day.

Sri Lanka Railways said that the strike cost the department Rs. 5 Million per day, and they hope the strike would end following talks with the authorities.

On the 23rd of December 2021, The Railway Station Masters’ Association launched the strike citing several issues including the lack of freight service trains during the festive season and the failure to rectify the issues in the Railway Signal System, zero positive response from Sri Lanka Railways Administration on the issues faced by Station Masters.

Trains continued to operate as usual with large passenger numbers seen at the Fort Train Station on Monday (27) morning, all these passengers were seen traveling for free as tickets were not issued.