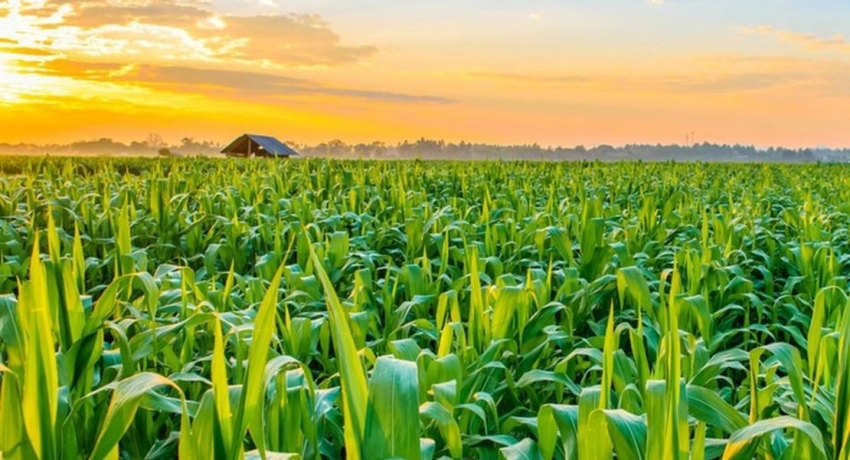 COLOMBO (News 1st); Sri Lanka’s Registrar of Pesticides has been removed from his post with immediate effect, said the Ministry of Agriculture on Tuesday (23).

In a statement, the Ministry said the decision to remove the Registrar of Pesticides was made because he issued a gazette notification lifting the ban imposed on multiple chemical compounds including Glyphosate.

Glyphosate was banned in Sri Lanka over the past seven years, said the Ministry adding that the ban will remain in effect as per the directives of Agriculture Ministry Mahindananda Aluthgamage.

Accordingly, the gazette notification by the Registrar of Pesticides will be made null and he will be subject to disciplinary inquiry.