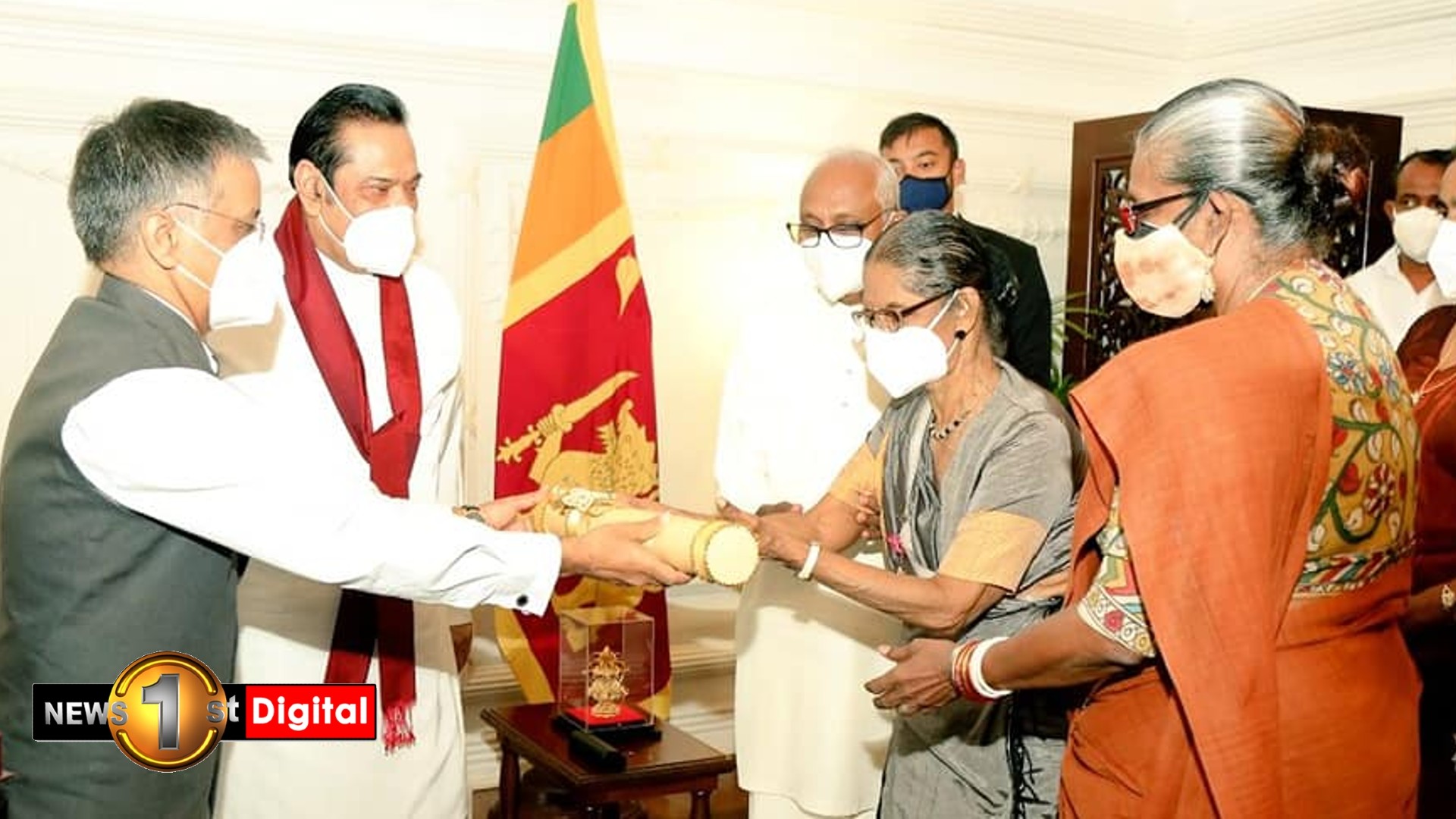 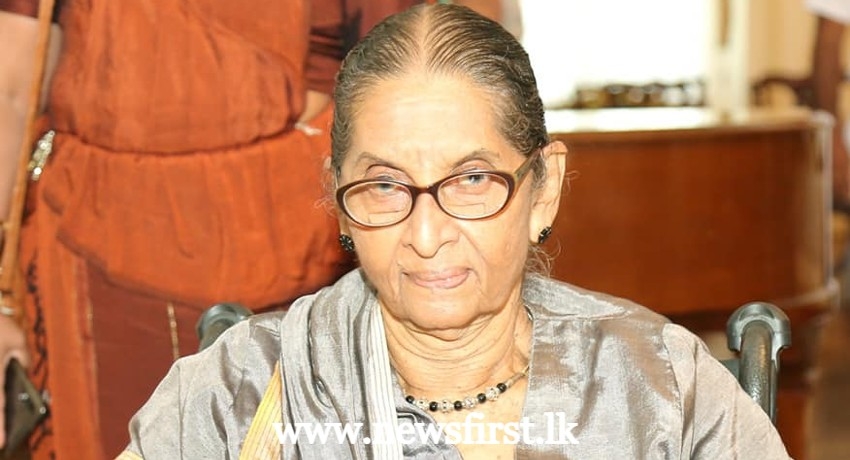 COLOMBO (News 1st); The Indian High Commissioner to Sri Lanka handed over the Padma Shri Award given by the Indian President to Dr. Vajira Chitrasena on Wednesday (17) in the presence of Prime Minister Mahinda Rajapaksa.

She was recognized for her valuable contributions in the field of art further strengthening India-Sri Lanka cultural ties.

Three eminent personalities from Sri Lanka have so far been conferred with one of the highest civilian honours in India.

Earlier this month, the President of India conferred #PadmaShri upon Late Prof Indra Dassnayake posthumously for her contributions to Hindi & Indian culture.

Vatshala Dassanayake Ishtaweera received the Award on behalf of her late mother at a grand ceremony in Rashtrapati Bhawan. 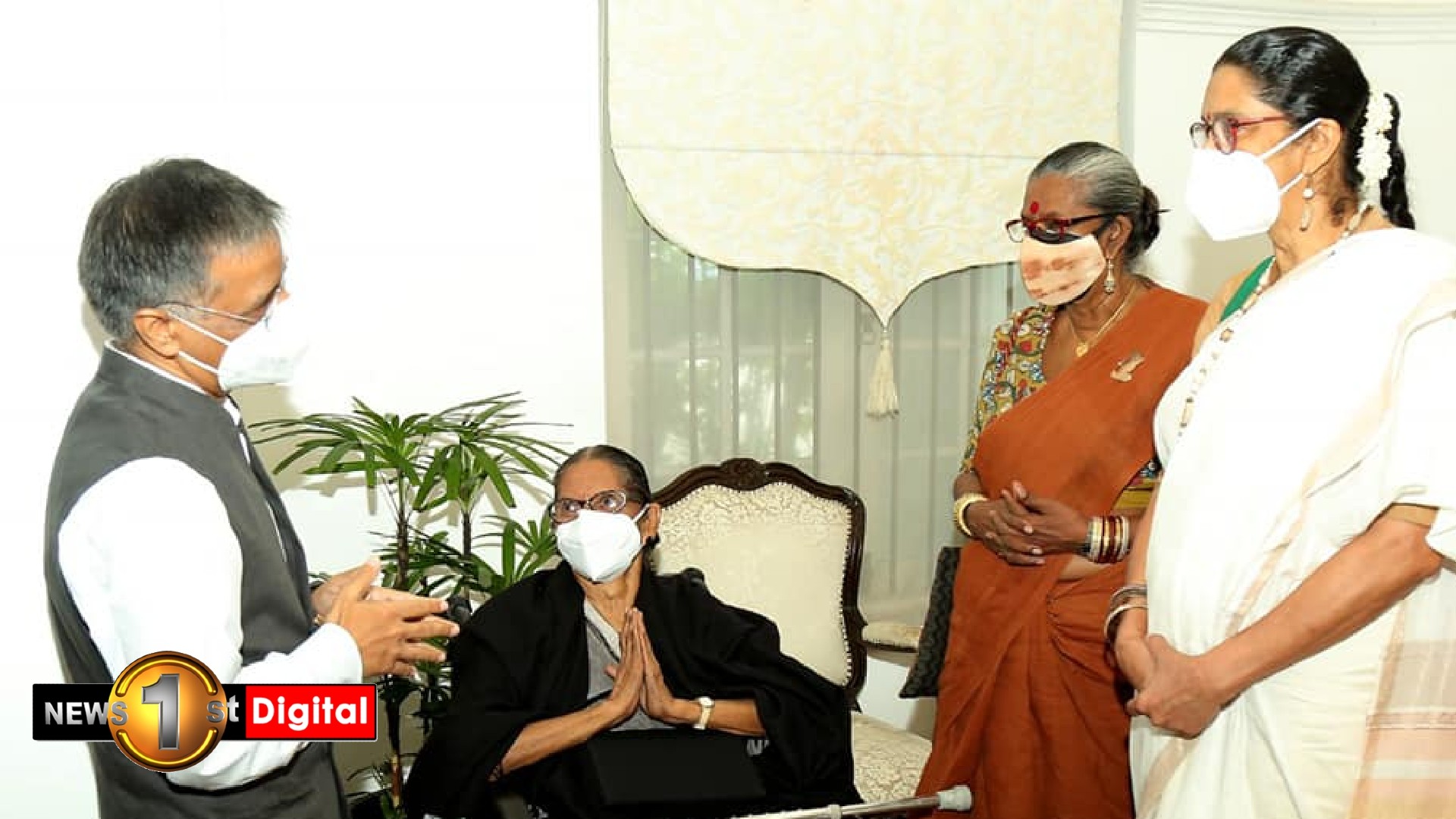 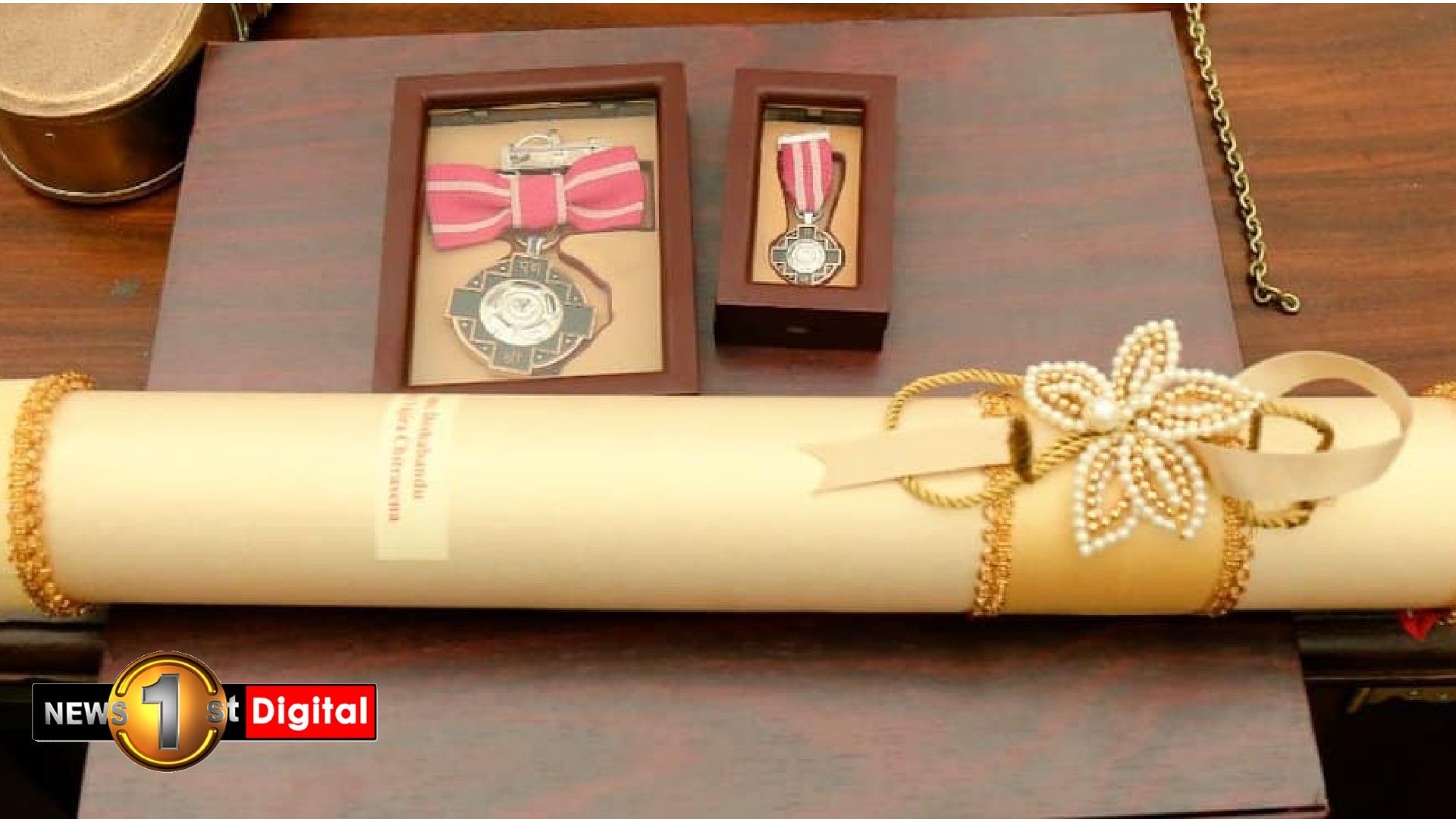 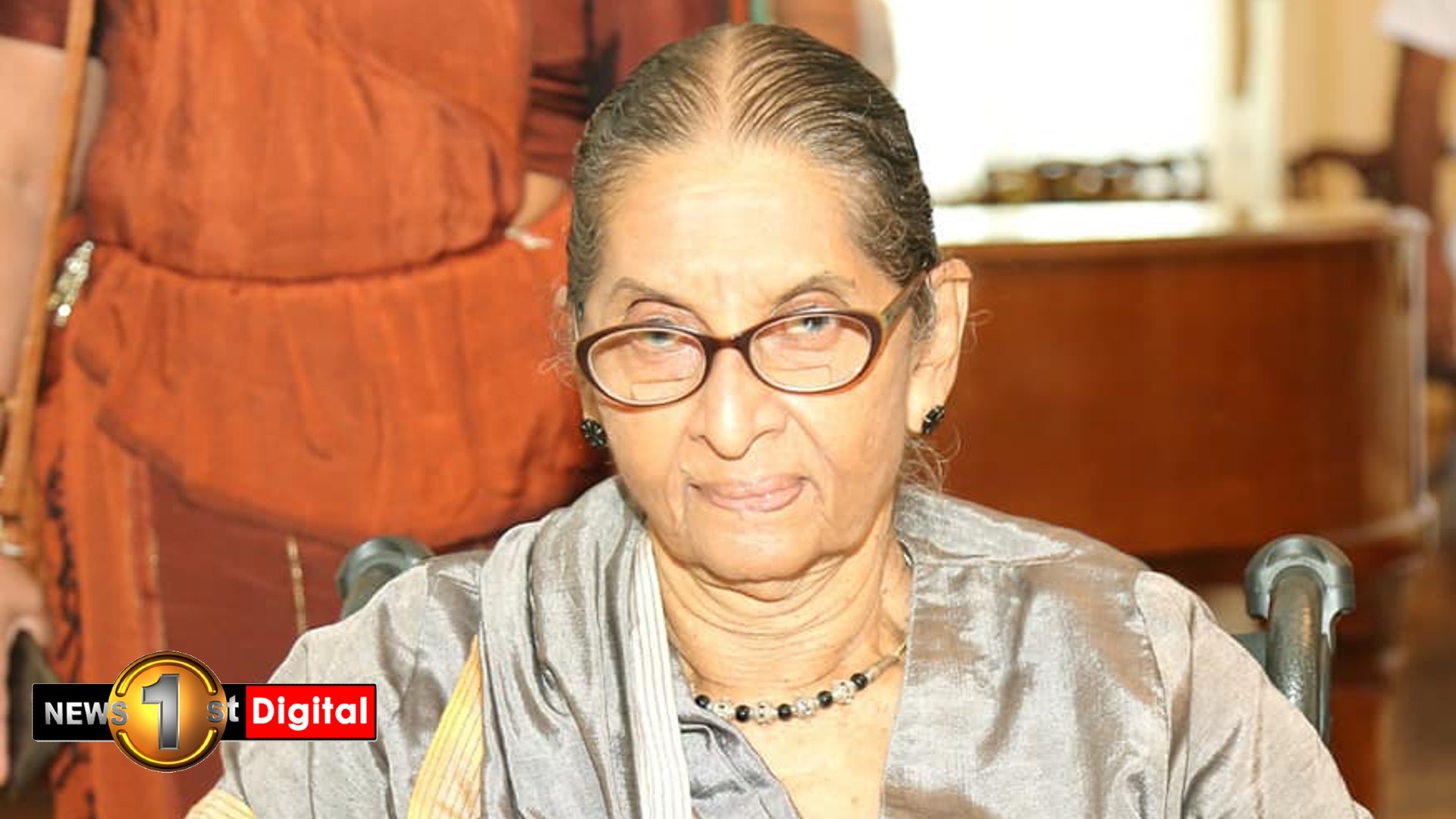 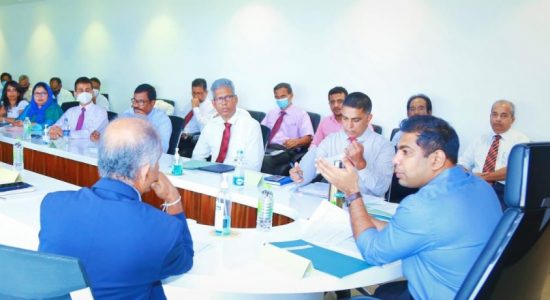 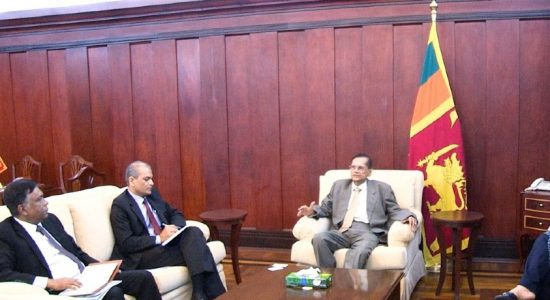 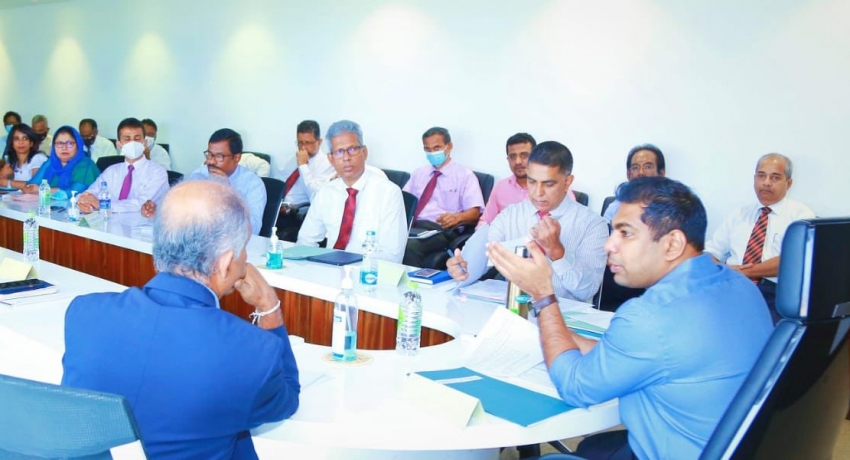 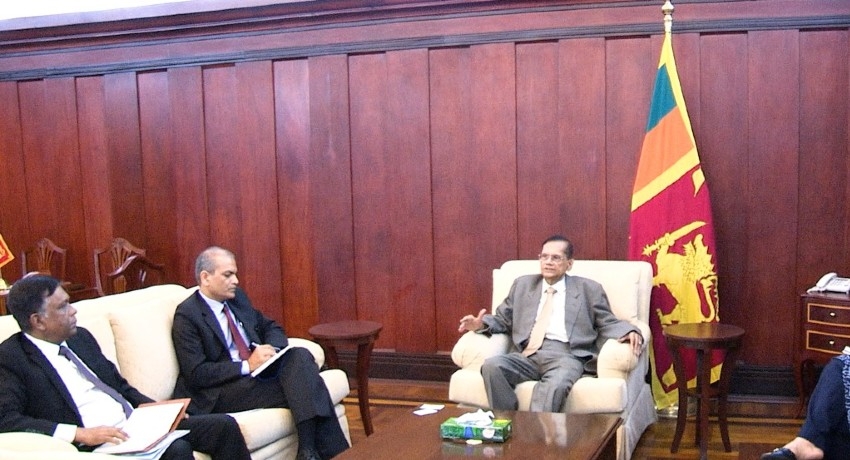