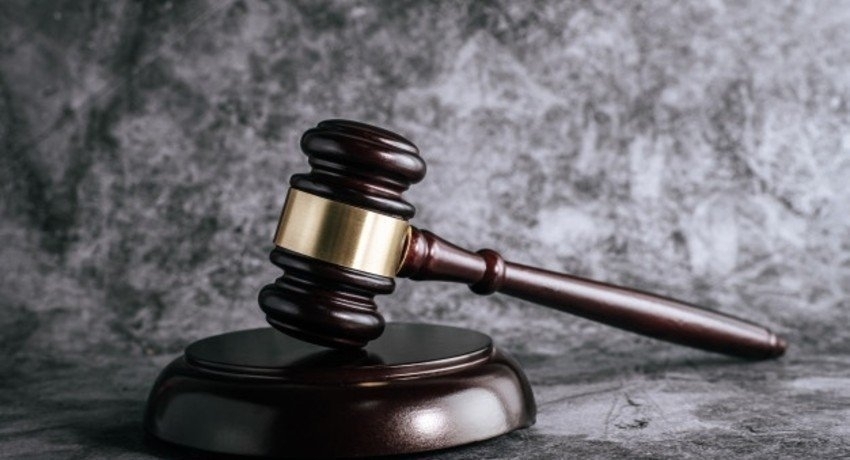 Police go to court against SJBs protest planned for Tuesday (16)

Police go to court against SJBs protest planned for Tuesday (16)

COLOMBO (News 1st); Sri Lanka Police made requests from multiple courts on Monday (15) seeking an order to prevent the protest organized by the Samagi Jana Balavegaya on Tuesday (16) in Colombo.

The Fort Magistrate’s Court rejected a request made by the Slave Island Police to issue an order preventing the Samagi Jana Balavegaya from holding a protest rally at Hyde Park, Colombo.

Requests made from the Colombo Chief Magistrate’s Court and the Mount Lavinia Additional Magistrate were also rejected.

Colombo Chief Magistrate Buddhika Sri Ragala rejected the request made by the Keselwatte Police on Monday (15).

Police requested for an order preventing the protest from taking place in violation of the health guidelines released by the Director-General of Health Services.

Police told the court that the protest named ’16 Jana Balaya’ within the Jurisdiction of Mount Lavinia is to take place in violation of the health guidelines and that reports claim there could be a possible terrorist or organized attack on the protest.

However, the Thalangama, Malabe, and Mirihana Police obtained orders from the Kaduwela and Nugegoda Magistrate’s Court preventing the protest from taking place on Tuesday (16).

Sri Lanka Police said the orders were obtained from the court in accordance with the circular issued by the Director General of Health Services. 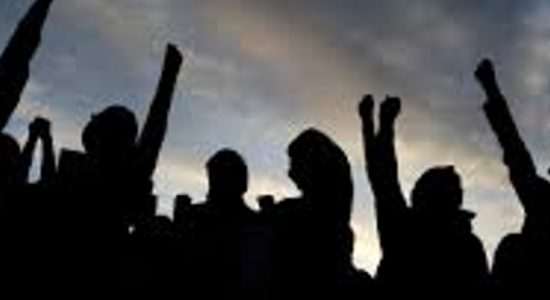