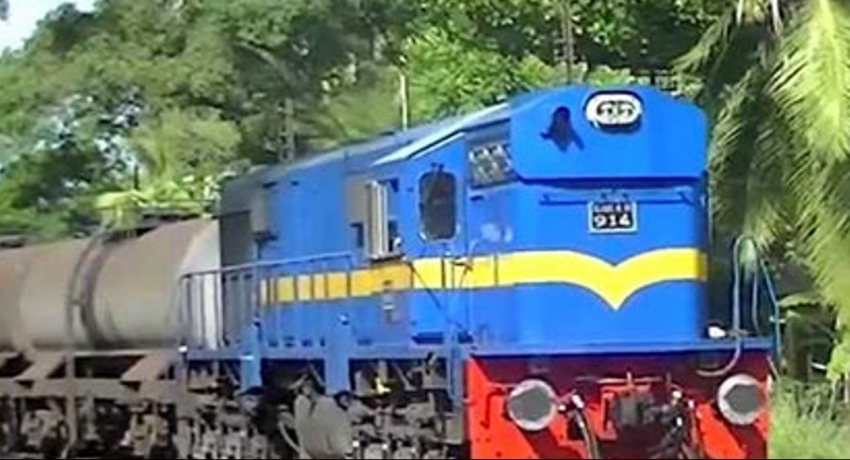 The General Secretary of the Locomotive Engineers’ Association, Indika Dodamgoda said a majority of the locomotives that were previously brought into the country have not been utilized.

While pointing out that cabinet approval has been granted for the matter, he claimed that importing 12 more locomotives is not necessary.

When News 1st inquired into the matter, General Manager of the Railways Department Dhammika Jayasundara said steps have been taken to use the locomotives as cargo trains.