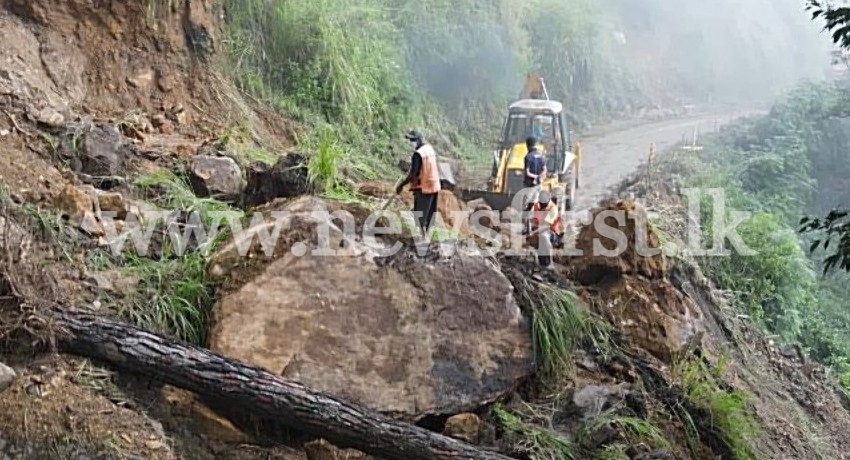 According to Sri Lanka’s Disaster Management Center, four people have died, and one person remains missing.

In addition, Sri Lanka’s Met Department says Showers or thundershowers will occur over most parts of the island on Thursday (4) night.

For Friday (5), the Met Department said showers will occur at times in Western, Sabaragamuwa, and North-western provinces and in Galle and Matara districts. 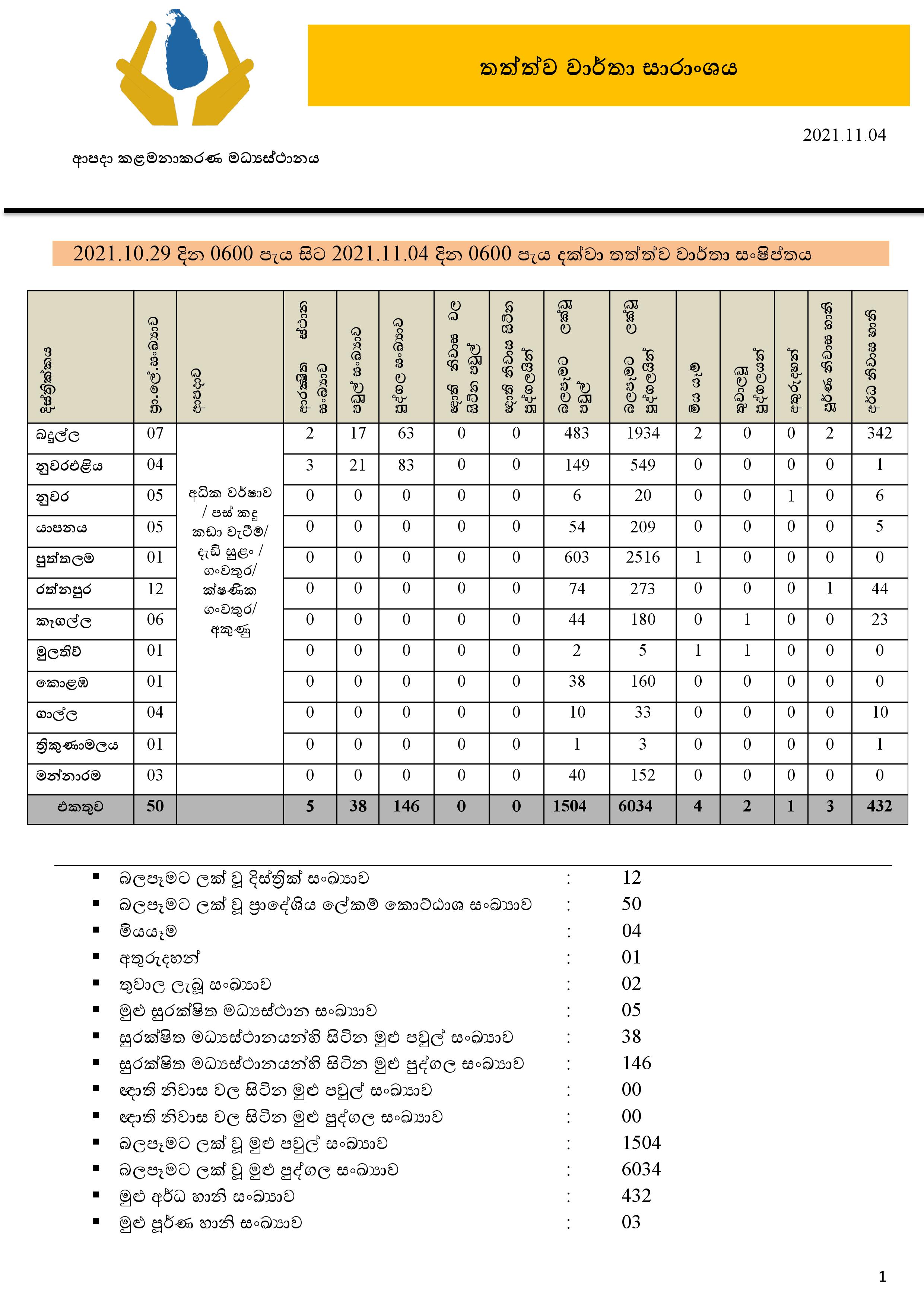 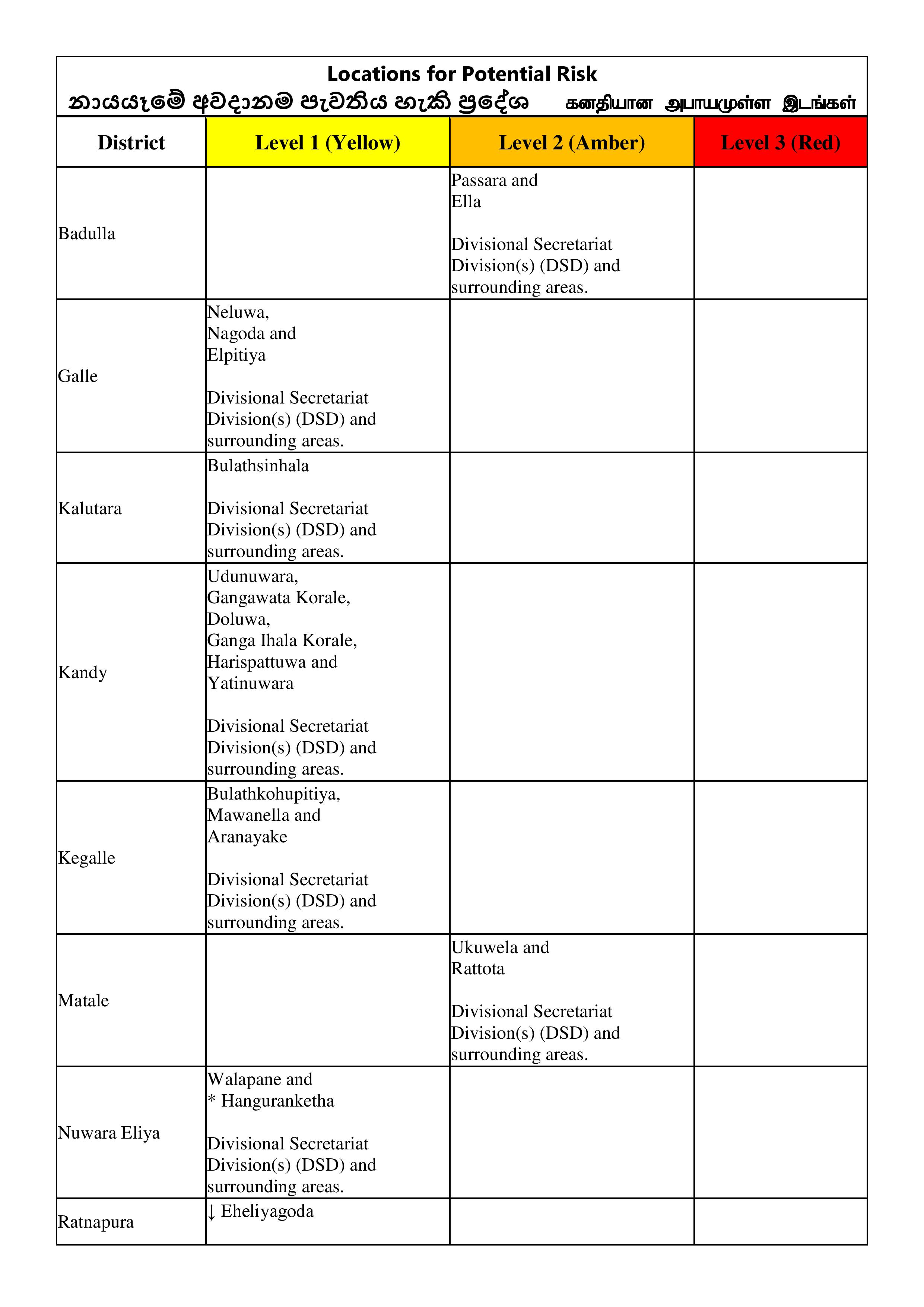 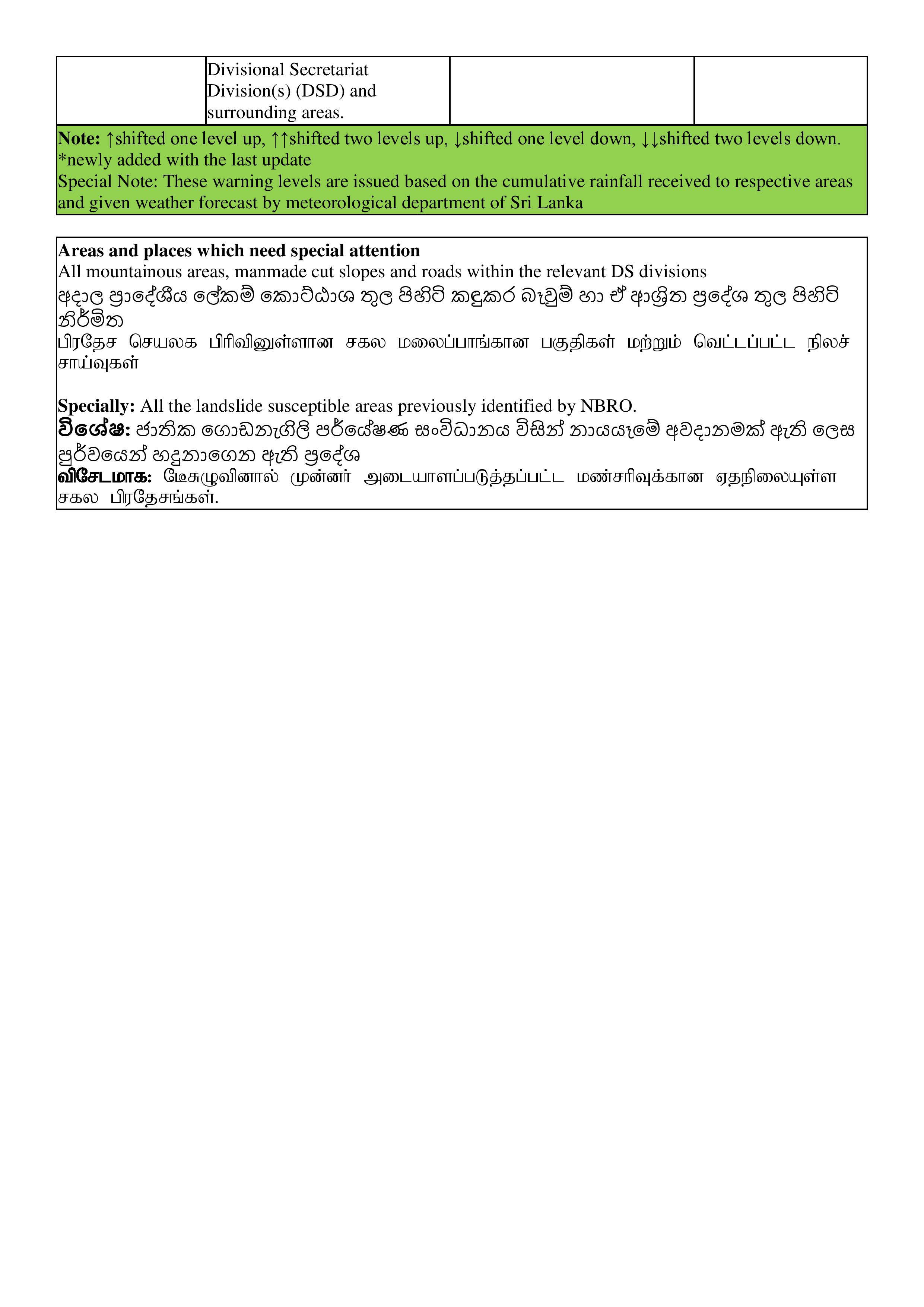