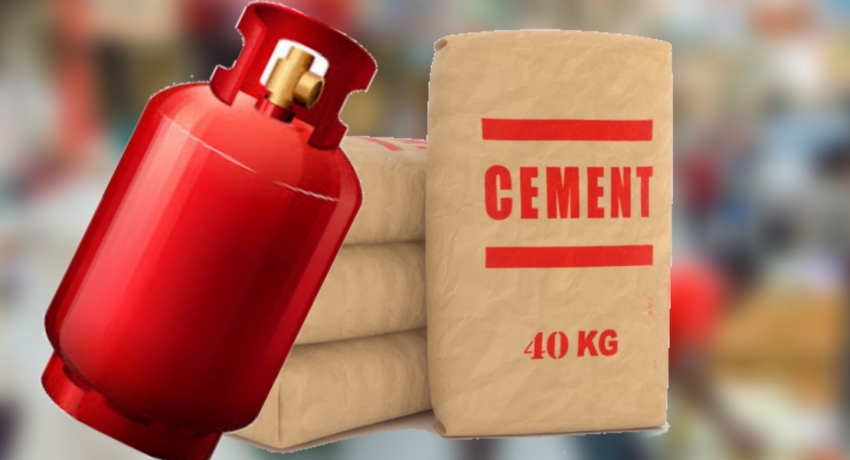 COLOMBO (News 1st); Reports from many parts of the country reveal a serious shortage in gas and cement.

The shortage of gas and cement comes at a time when the government increased the prices of these two items.

The construction sector and manufacturers of cement products have been affected by this situation.

“Although we construct poles after buying cement at a high cost, we can’t sell it at a good rate,” one industrialist told News 1st.

It is also reported that masons and other related to the construction sector are left unemployed as builders are unable to purchase cement to commence construction or complete ongoing projects.

“I have undertaken an order to sell concrete blocks at between 45 and 48 rupees. But I can’t sell it at 55 rupees because of the current cost of cement. As I have already undertaken the order, I’m incurring losses,” said one local businessman.

Workers from rural Sri Lanka who were earning daily wages in Colombo have been affected by this shortage as well.

However, importers say the shortage of cement in the local market will end in about a month.

Laugfs Gas says it is difficult to restore gas supplies to the market, as Letters of Credit haven’t been opened.

The supply of Litro Gas cylinders is also low in the local market.

Sri Lankans are now looking for alternatives, and the situation is returning to what it was in early October where people opted to use kerosene burners for cooking purposes.

Long queues were seen at fuel stations in Orugodawatte, Mawanella, and Gampola to buy kerosene. 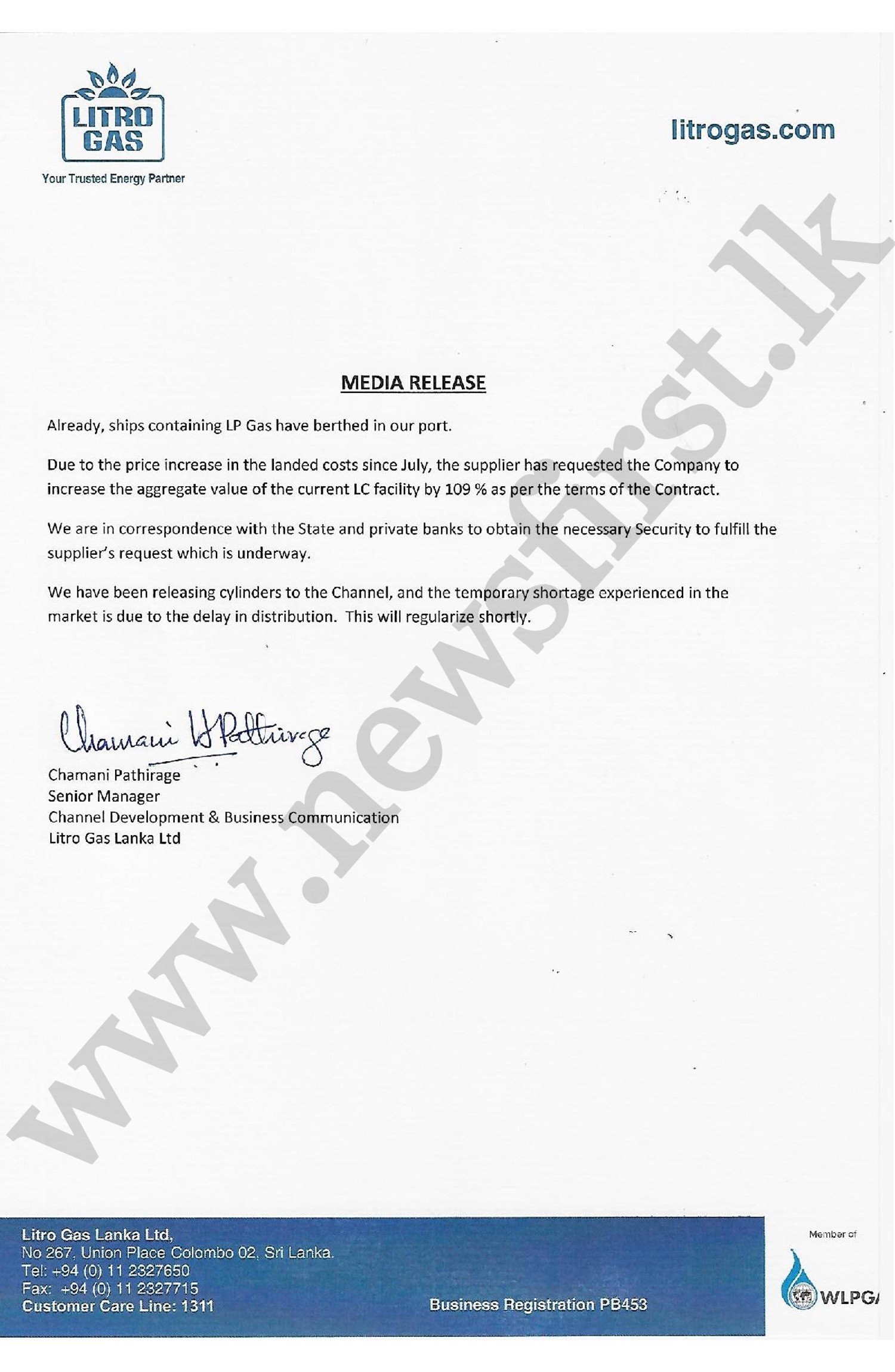