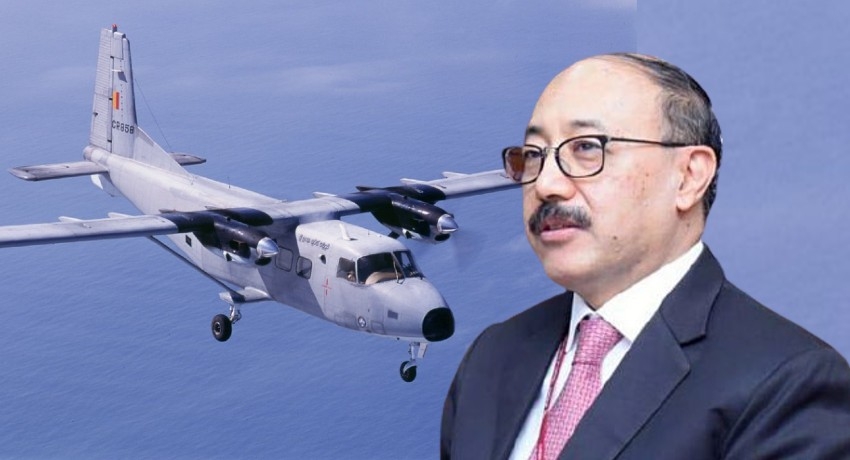 Thereafter, a Y-12 Aircraft dedicated for VIP movement during emergencies was deployed to carry to the Indian Foreign Secretary from Trincomalee to Jaffna. 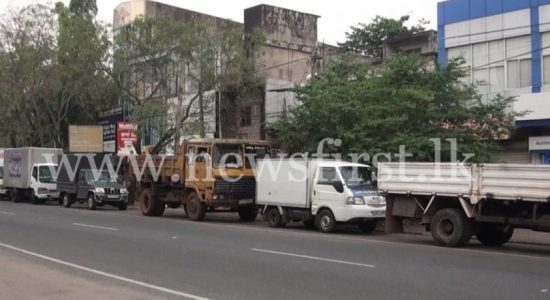 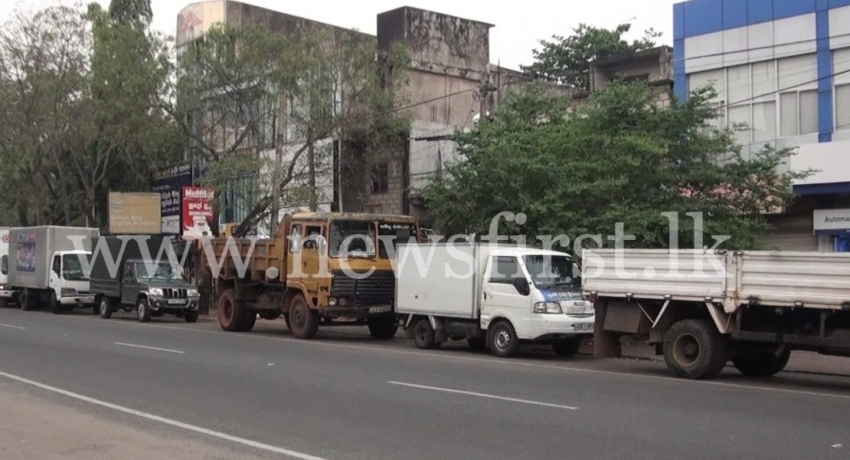