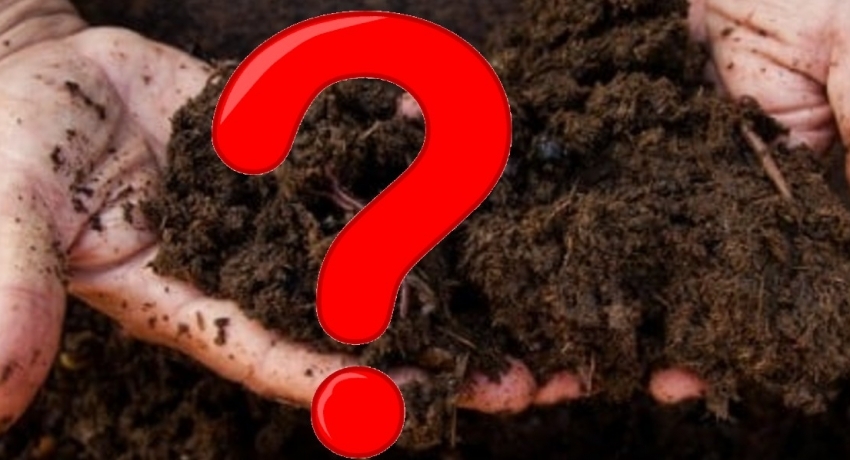 However, the government will ensure there is no shortage of fertilizer for the farmers, said the Ministry.

Harmful Bacteria was detected in a fresh sample of Chinese Organic Fertilizer, said the Director-General of Agriculture Dr. Ajantha De Silva on Tuesday (28).

Dr. De Silva said the government will have to cancel the contract awarded to the Chinese company to supply organic fertilizer, and the Department of Agriculture will NEVER allow such organic fertilizer with harmful bacteria to enter the country.

On the 17th of September Sri Lanka’s Minister of Agriculture confirmed today that a microorganism identified as ‘Erwinia’ was discovered in samples brought down ‘unofficially’ to Sri Lanka and tested.