(News 1st):  New Zealand was warned of a “specific, credible threat” against its team, the country’s cricket board said today, elaborating on the rationale for abruptly abandoning the tour of Pakistan as the squad reached Dubai.

New Zealand recently pulled out of the limited-overs tour on the day of the opening fixture in Rawalpindi on Friday citing a New Zealand Government security alert.

New Zealand Cricket (NZC) chief executive David White said in a statement, “What I can say is that we were advised this was a specific and credible threat against the team”.

Blackcaps reported that the contingent of 34 players and support staff are now settling into their Dubai hotel and undergoing their 24-hour period of self-isolation. 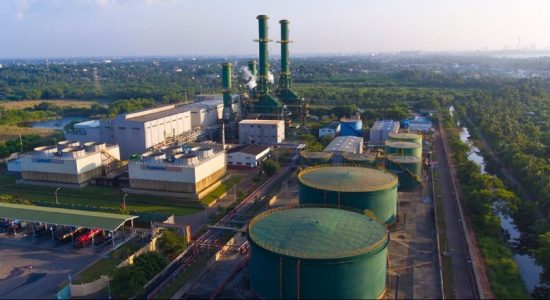