(News 1st): The event organizers of the Indian Premier League announced that limited spectators will be allowed into the stadiums for the event, which is due to be held in Dubai, Sharjah and Abu Dhabi .

The IPL, which was suspended midway in May due to COVID-19 cases in its bio bubble, will resume from Sunday with defending champions Mumbai Indians taking on Chennai Super Kings at the Dubai International Cricket Stadium.

The matches will be played in accordance with the UAE health protocols and other regulations.

It will be the first time since 2019 when the IPL will be played in front of an audience.

Last year, the league was played behind closed doors in the UAE while the first half of the 2021 edition was also played inside a strict bio-bubble across various venues in India. 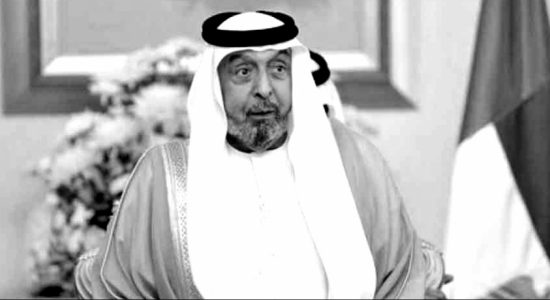 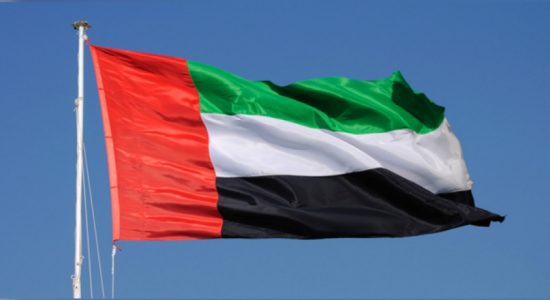 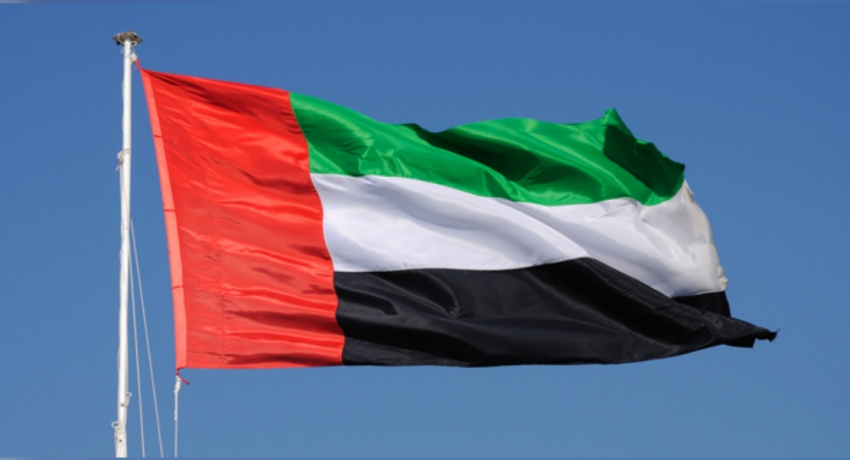