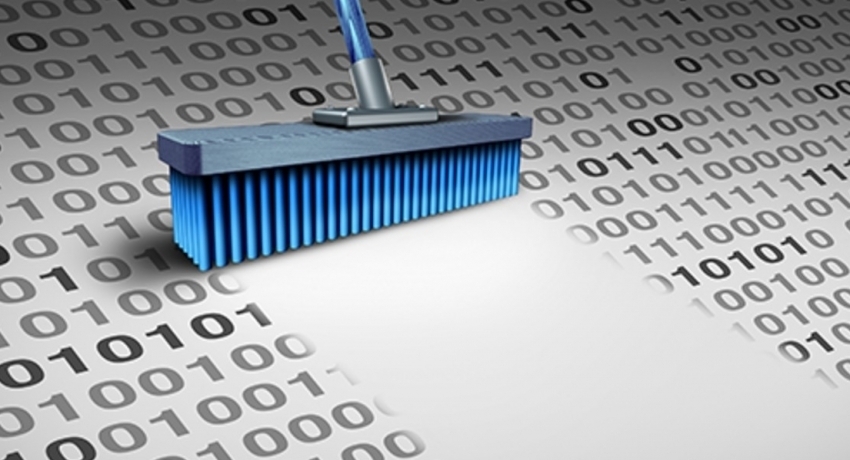 Sri Lanka’s Dep. Solicitor General Dileepa Peiris has informed the Colombo Magistrate’s Court that the deletion of data from countries Medicine Regulatory Authority (NMRA) Database could be the result of a conspiracy hatched by the Medical Mafia that “cashes in” by importing “medicines and medical devices”.

Dep. Solicitor General Peiris was appearing in court today on behalf of the Attorney General and noted that the deleted data relates to names of companies that import “medicines and medical devices” to the country, and their inventory.

He told court that the deletion of data from the NMRA database would pave the way for companies that import these drugs & items to dictate prices in the local market according to their whims and fancies.

The Deputy Solicitor General also told the court that Epic Lanka Technologies is responsible for the security of the Database and that it had failed in its duty to do so.

An extensive investigation is taking place over this matter, he told the court.

The Data Deletion of Sri Lanka’s medical records held within the ‘Lanka Government Cloud’ and administered by the Information Communication Technology Agency (ICTA), has caused local and international consternation considering the highly sensitive nature of the data that has gone missing.

Experts have also questioned the government’s explanation that ‘some’ of the data is safe while others have been deleted.