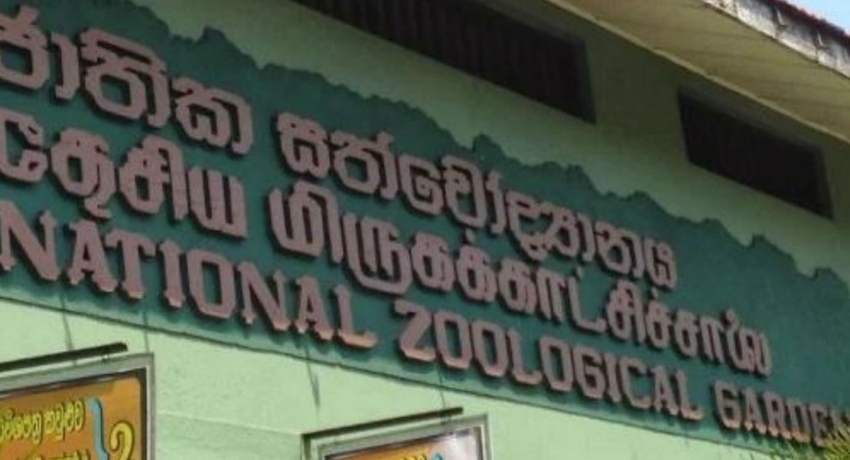 COLOMBO (News 1st); The Director-General of the Department of National Zoological Gardens Ishini Wickremesinghe has stepped down from her post in the backdrop of the Tame Elephant controversy.

The resignation comes in the backdrop of a controversial Gazette that allegedly paved the way for the return of several elephants currently held in State Protection, back to their previous owners.

The Government claims the Gazette was brought in as a means of protecting elephants.

Several elephants were moved out of the Pinnawala and Udawalawe Elephant Shelters, back to their owners, following a decision taken by the Magistrate’s Court following CID submissions, on the advise of the Attorney General. 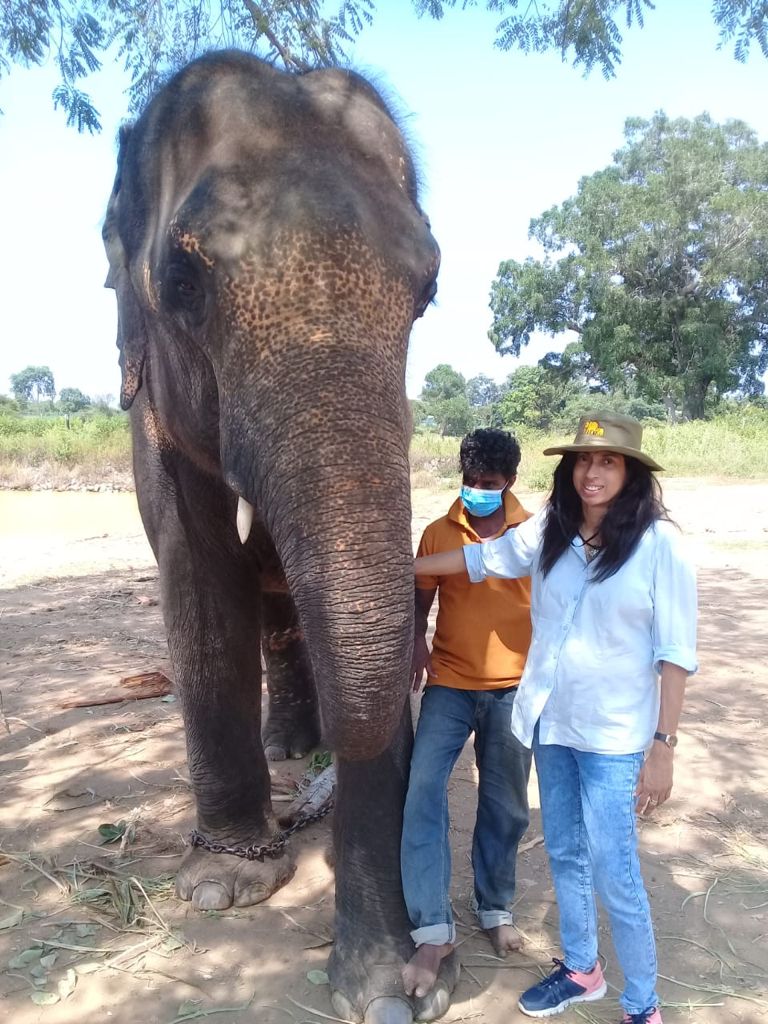 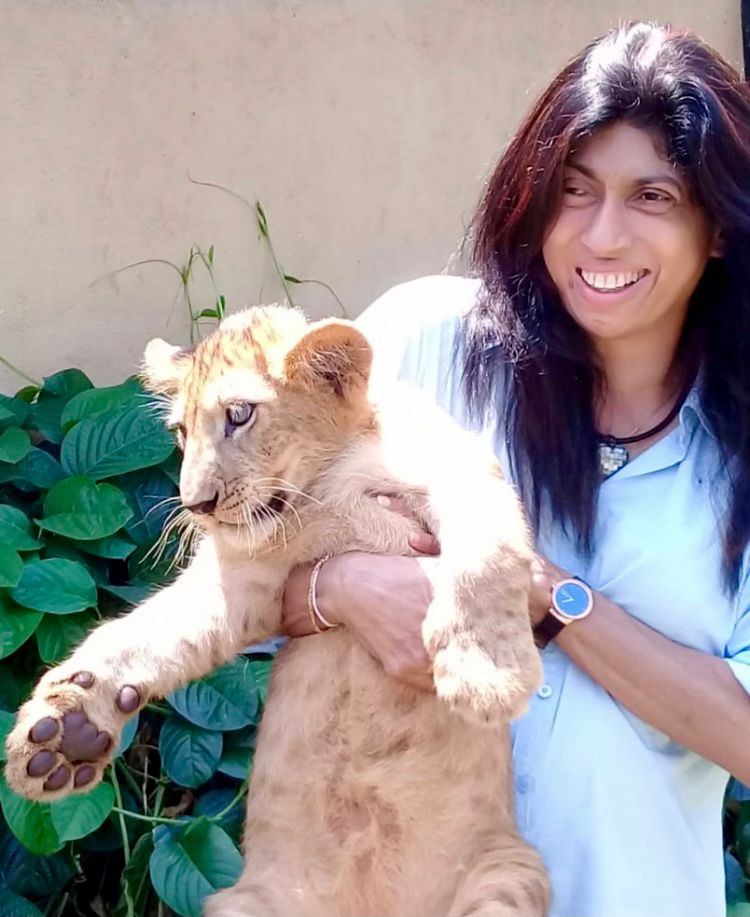 Wickramasinghe, a passionate environmental activist was instrumental in introducing several progressive changes to the Department of National Zoological Garden, and also won the respect of conservationists by her efforts to help COVID-19 stricken animals at the zoo.