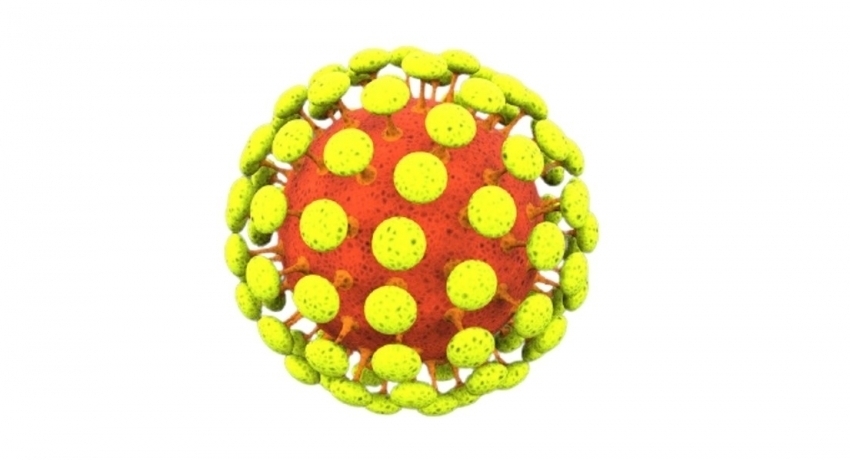 COLOMBO (News 1st); According to the latest records the highest number of COVID-19 cases are reported from the Colombo District.

Data recorded on the 26th of August revealed that 93,355 COVID-19 cases were detected from the Colombo District.

Not only that, Colombo also has the highest COVID-19 death toll as well.

From the 14th to the 20th of August, Colombo recorded 327 COVID-19 deaths, while the total number of deaths to August 20th from the Colombo District is at 1,633.

‘Though the over 30 population in the Colombo District was given the vaccine, there is no protective barrier. 60% of COVID deaths are from Colombo,’ he said