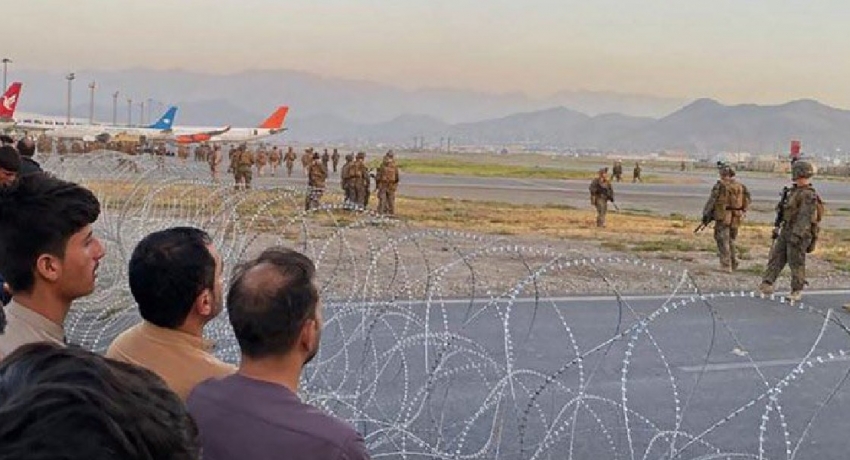 Speaking to News 1st the Foreign Minister said approximately 50 Sri Lankans are in Afghanistan at the moment.

He said the Foreign Ministry is coordinating their evacuation with diplomatic missions from other countries that are working on airlifting their citizens from Afghanistan.

The Sri Lankans are those who are attached to the diplomatic mission and UN agencies, he added.

The Foreign Ministry is currently in the process of working with international partners to facilitate the return of Sri Lankan nationals in Afghanistan, if they wish to return.

The Sri Lanka Embassy in Kabul, which is functioning from a hotel, currently does not have any Sri Lankan nationals present and is manned by one local staff.

The Embassy is in possession of details of forty three (43) Sri Lankan nationals in Afghanistan while the Sri Lanka Foreign Employment Bureau (SLBFE) has certain details as well.

Another Saigon moment: chaotic scenes at Kabul International Airport. No security. None. pic.twitter.com/6BuXqBTHWk

The Taliban has declared the war in Afghanistan over after its fighters swept into the capital, Kabul, and President Ashraf Ghani fled the country.

Thousands of Afghans and foreign nationals have surged onto the tarmac at Kabul airport seeking a place on a flight out of the country, amid chaotic scenes that unfolded as the Taliban took control of the city.

Too many people, too few planes pic.twitter.com/rReyvBG5Lc

The Pentagon and the US Department of State said they are taking steps to secure Kabul’s international airport to enable the safe departure of thousands of US and allied personnel from Afghanistan via civilian and military flights.

In a joint statement on Sunday (15) night, the agencies said the US security presence will have expanded to nearly 6,000 troops over the next two days, with a “mission focused solely on facilitating” the departures. They will also take during air traffic control.

With the Taliban installed in the presidential palace and the elected president having fled the country, access to Hamid Karzai airport, five kilometres from the centre of the capital, was possible only through Taliban checkpoints.

The US, UK, Germany, Canada and a host of other coalition nations are all seeking to evacuate their nationals from the country. The southern – civilian – side of the airport came under fire on Sunday, and on Monday morning, there were reports US troops had fired into the air to disperse surging crowds.

Foreign embassies warned their nationals and Afghan citizens it was not safe to travel to the airport, and only to go there if instructed. Embassy staff are being helicoptered to the military side of the airport, which has been secured by US soldiers.

Emirates has suspended flights to the Afghan capital until further the notice, the airline said on its website.

“Customers holding tickets with final destination to Kabul will not be accepted for travel at their point of origin,” it said.

A spokesman for the US Department of State said the evacuation of US staff from its embassy in Kabul is now complete.

Dozens of countries from around the world are calling on all involved in events in Afghanistan to respect and facilitate the departure of foreign nationals and Afghans who wish to leave the country.

More than 60 nations released a joint statement on Sunday night citing what they call “the deteriorating security situation” in Afghanistan.

120 Azerbaijani peacekeepers continue their service in Afghanistan, providing security at the Kabul Airport. 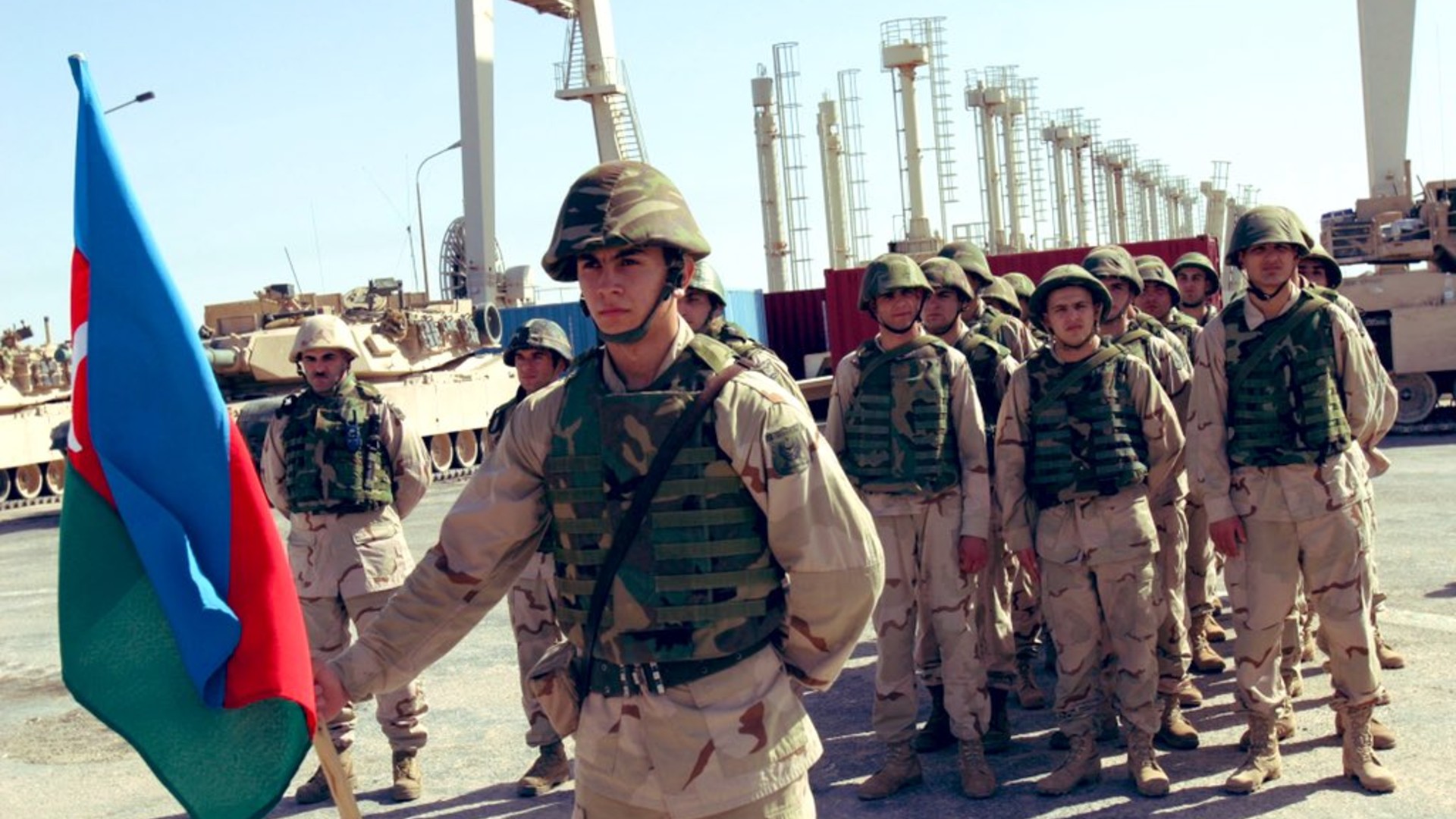