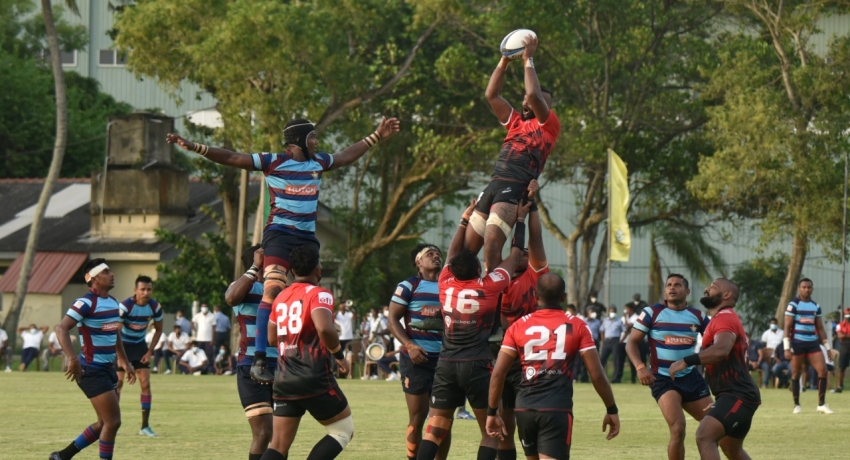 The two tries for CH & FC were scored by Scrum Half, Sudam Sooriyarachchi and Fly Half, Rohitha Rajapaksa while the two conversions and the three penalties were fired across by Centre, Thenuka Nanayakkara.

For the losing SLAF team the two tries were scored by Hooker, Parakrama Rathnayaka and 2nd Row, Anjula Hettiarachchi.

The Fly Half, Gayantha Iddamalgoda completed a conversion and scored three penalties.

Soon after the completion of the match, the awards ceremony was held where members of the Runners-Up Air Force Team were presented with Silver Medals by Deputy Chief of Staff, Air Vice Marshal Andrew Wijesuriya. Members of the Winning Team for the day, CH & FC were presented with Gold Medals by Premnath C. Dolawatte, Member of Parliament and Ronny Ibrahim, Co-ordinating Secretary to Minister of Sports.

Further the event was attended by Chief of Staff of the Air Force, Air Vice Marshal Prasanna Payoe, members of the Air Force Board of Management together with a very limited number of Officers and Other Rankers from SLAF Base Ratmalana.

All players who participated today and support staff have been training and operating from within a bio bubble and will remain so until the 20th of August 2021 in order to prevent any health risks from occurring during the tournament.

This tournament which was organized by the Sri Lanka Air Force was conducted under the guidance of the Minister of Youth & Sports and State Minister of Digital Technology and Enterprise Development, Namal Rajapaksa who was also at the grounds to cheer on the participating teams and on the directives of the Commander of the Air Force, Air Marshal Sudarshana Pathirana with the intention of promoting the sport of Rugby which was at a standstill since March 2019. 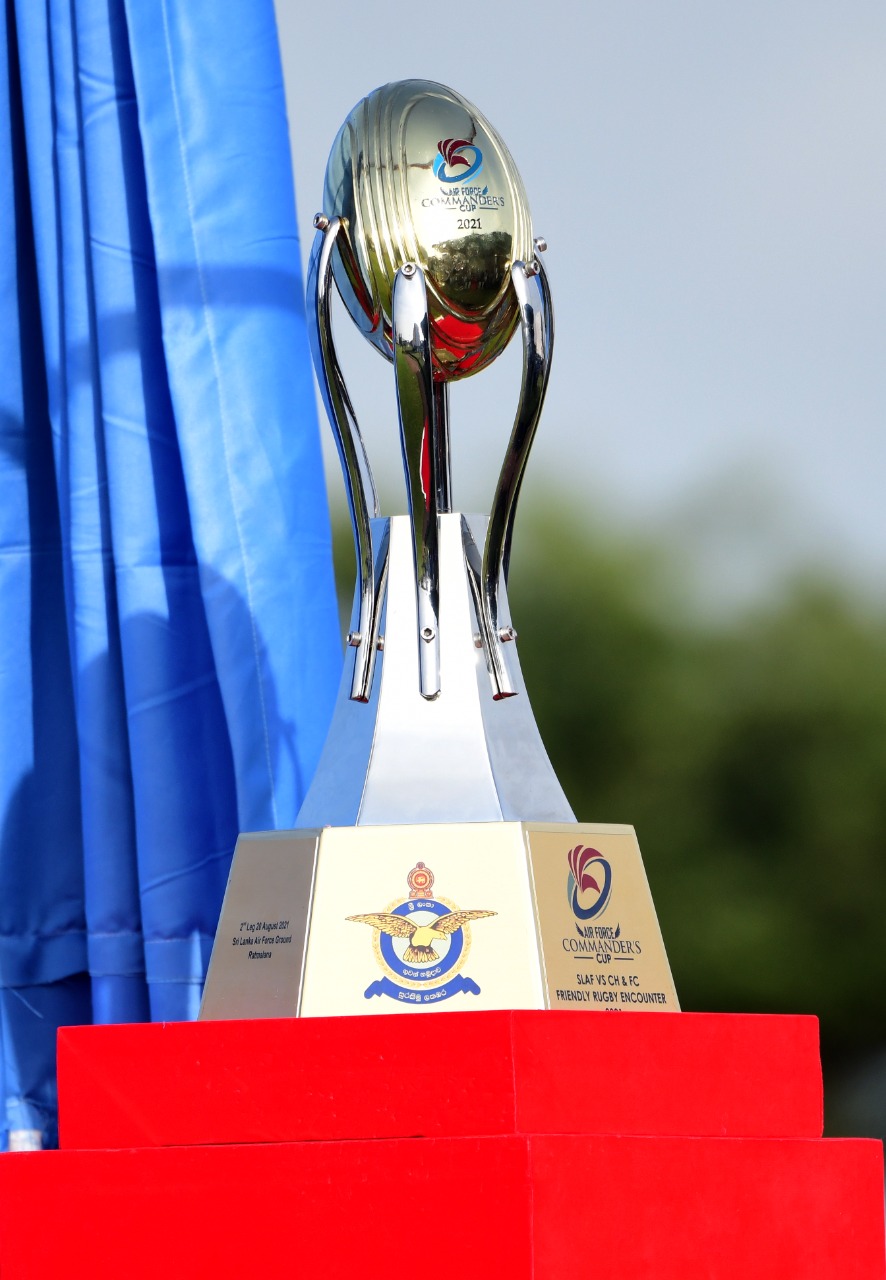 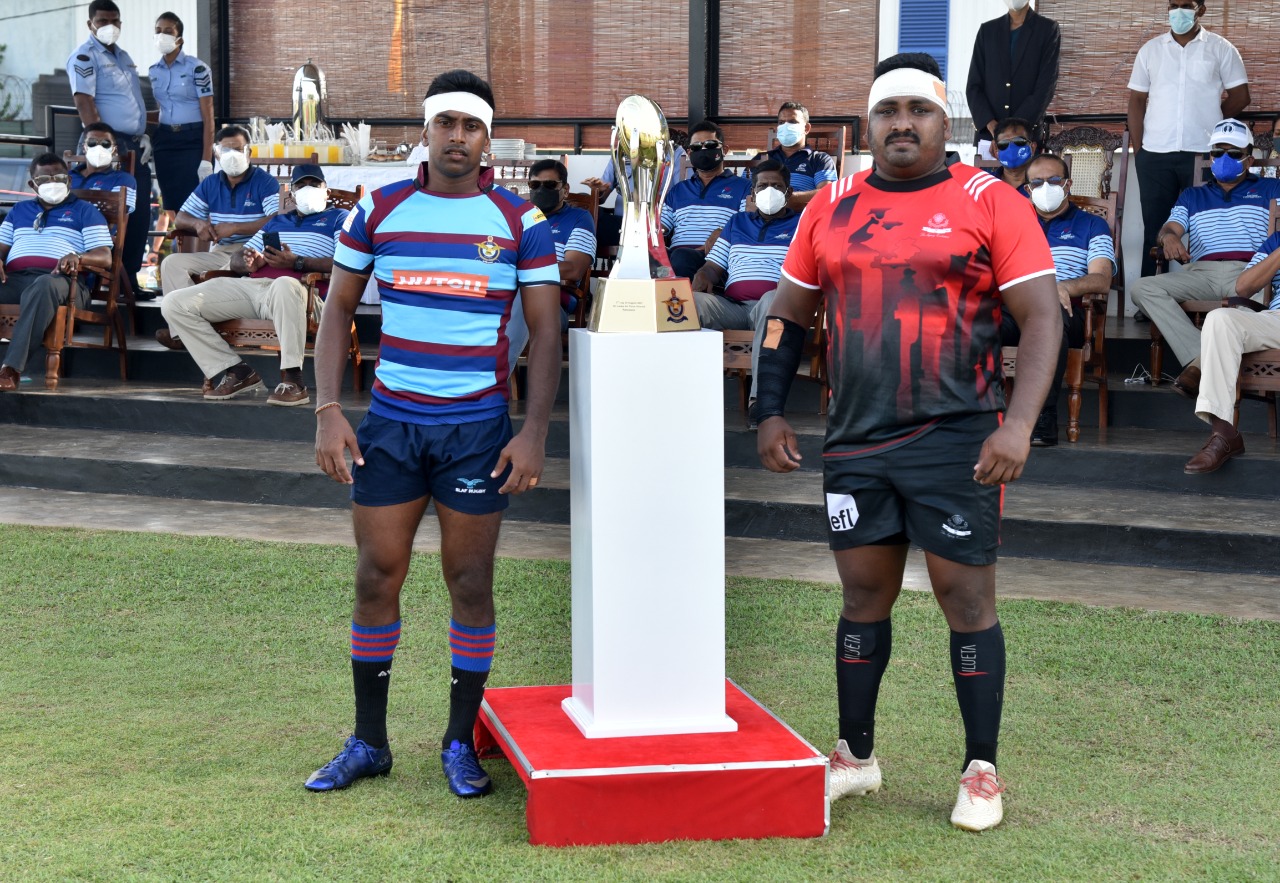 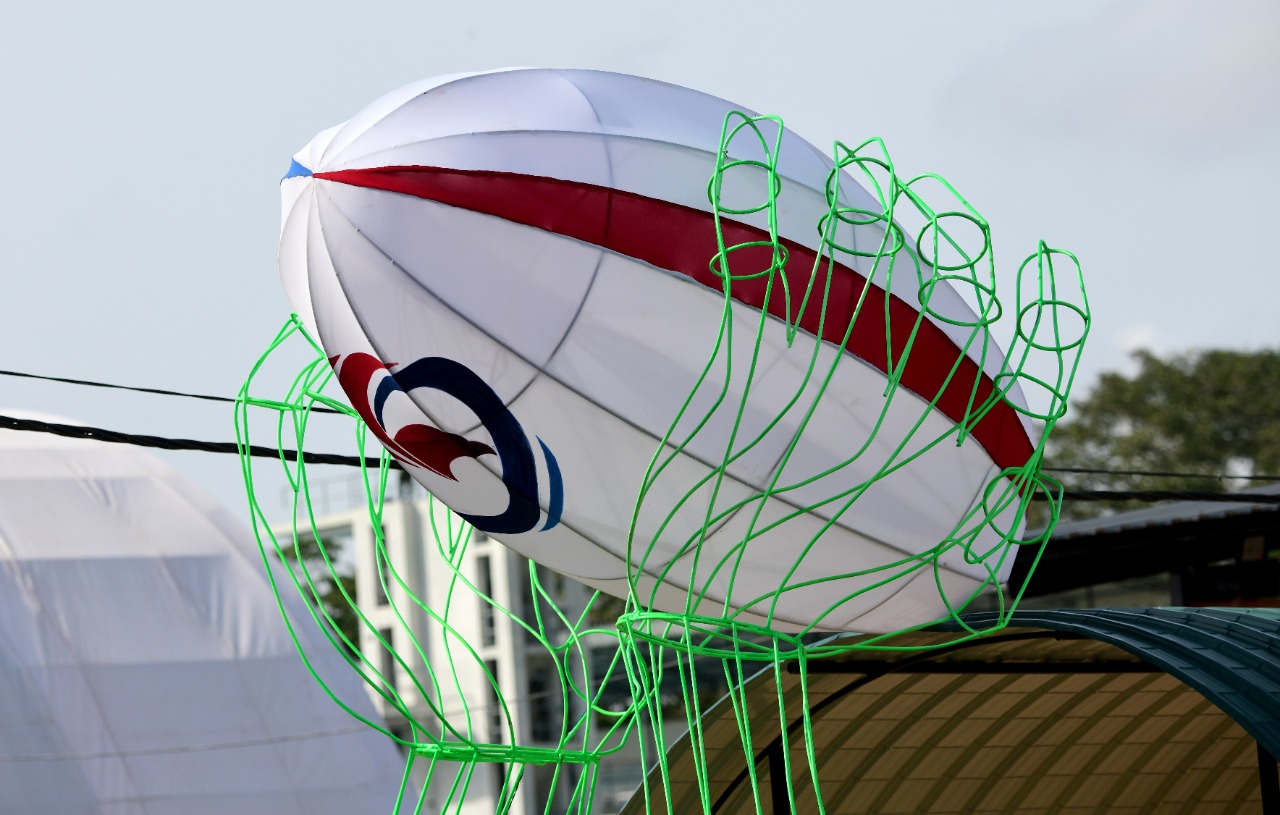 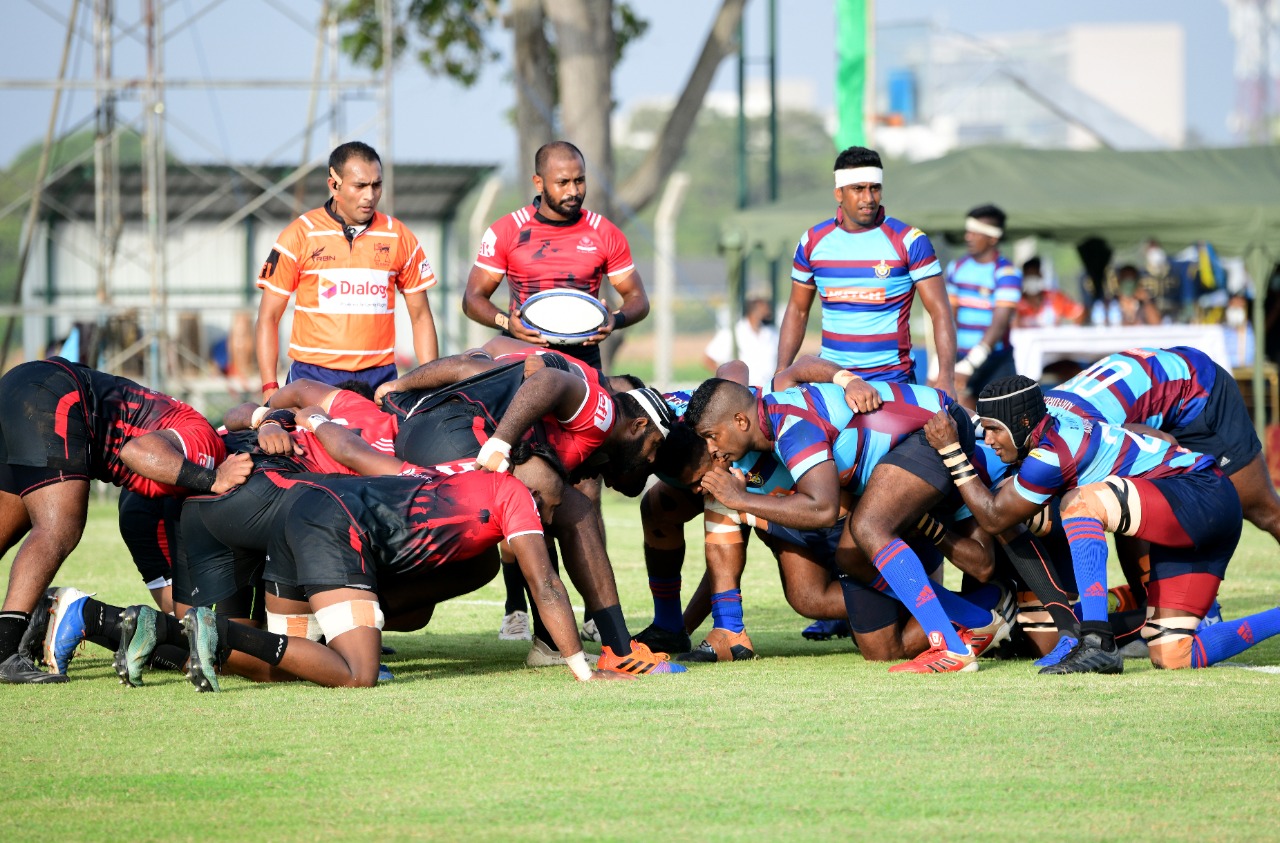 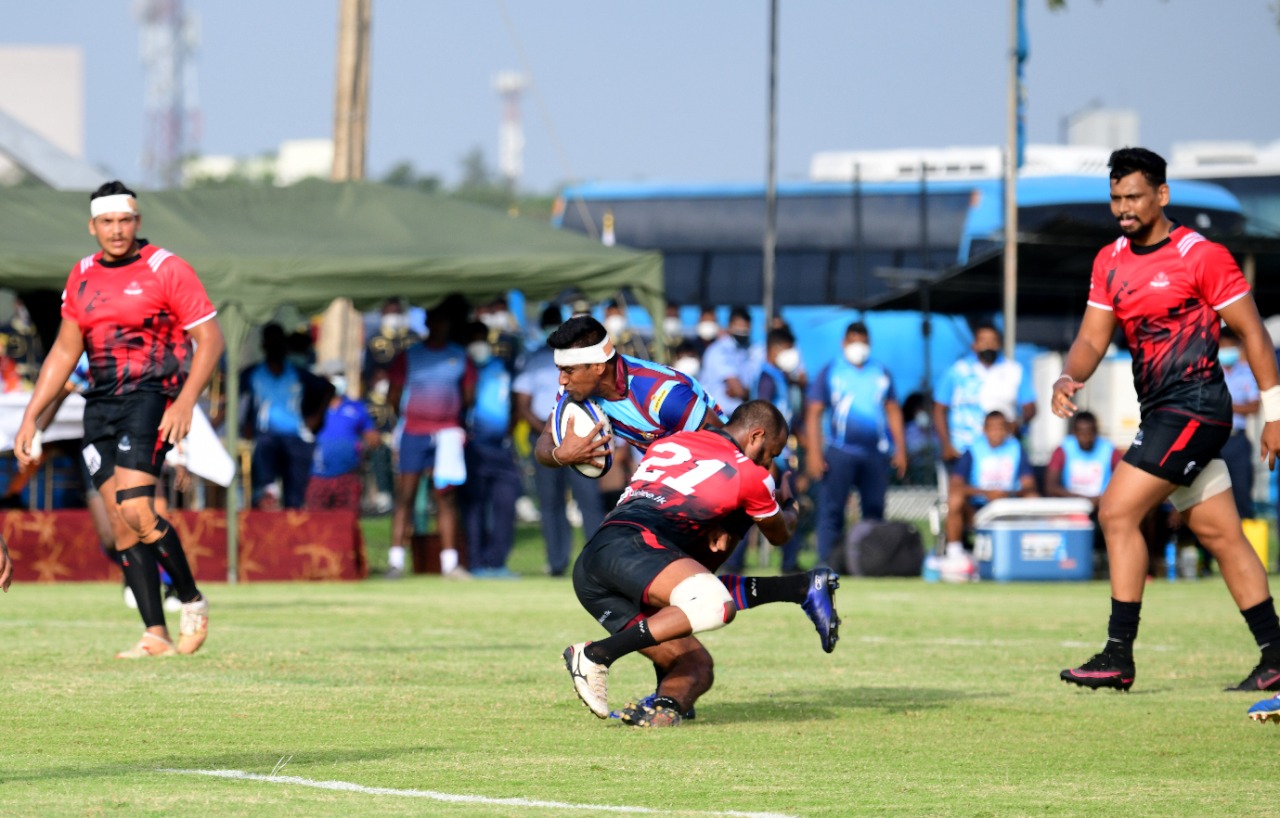 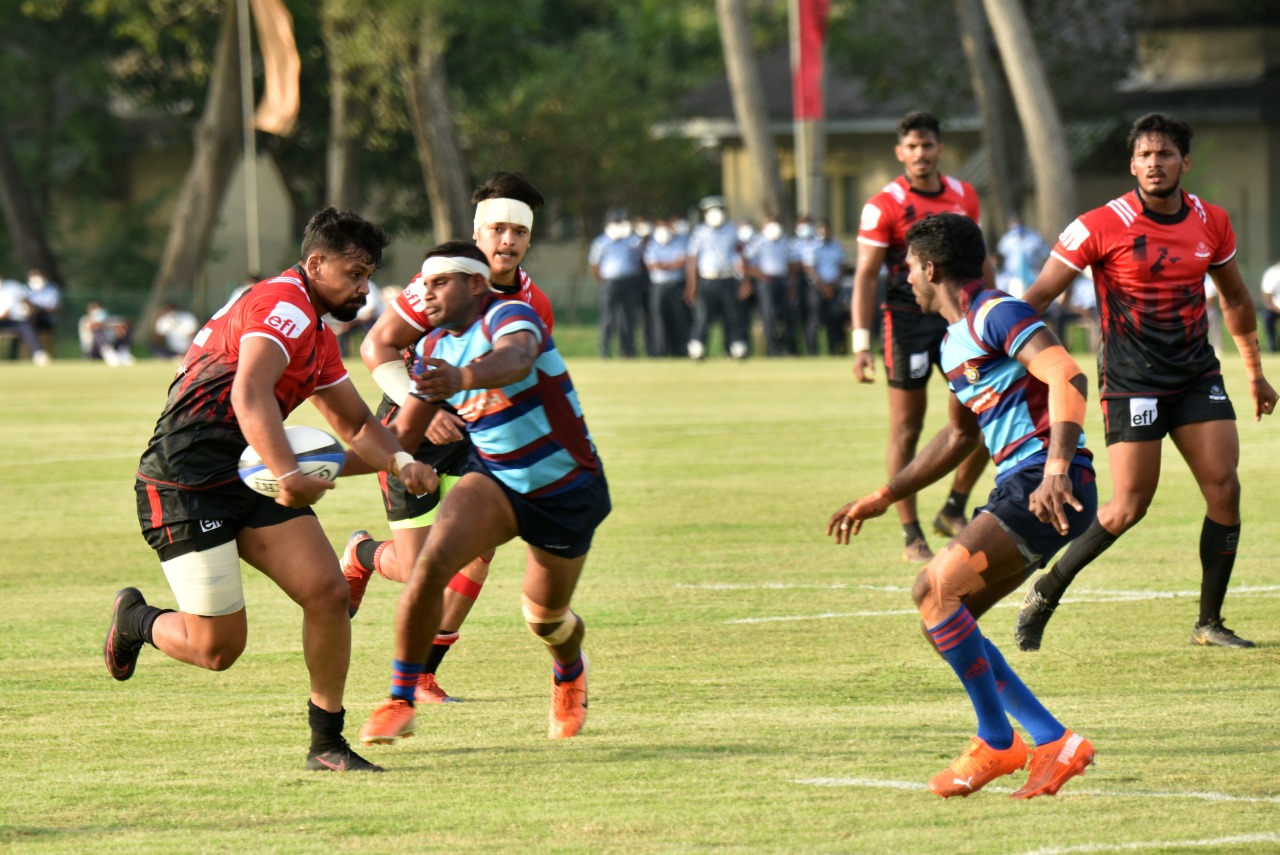 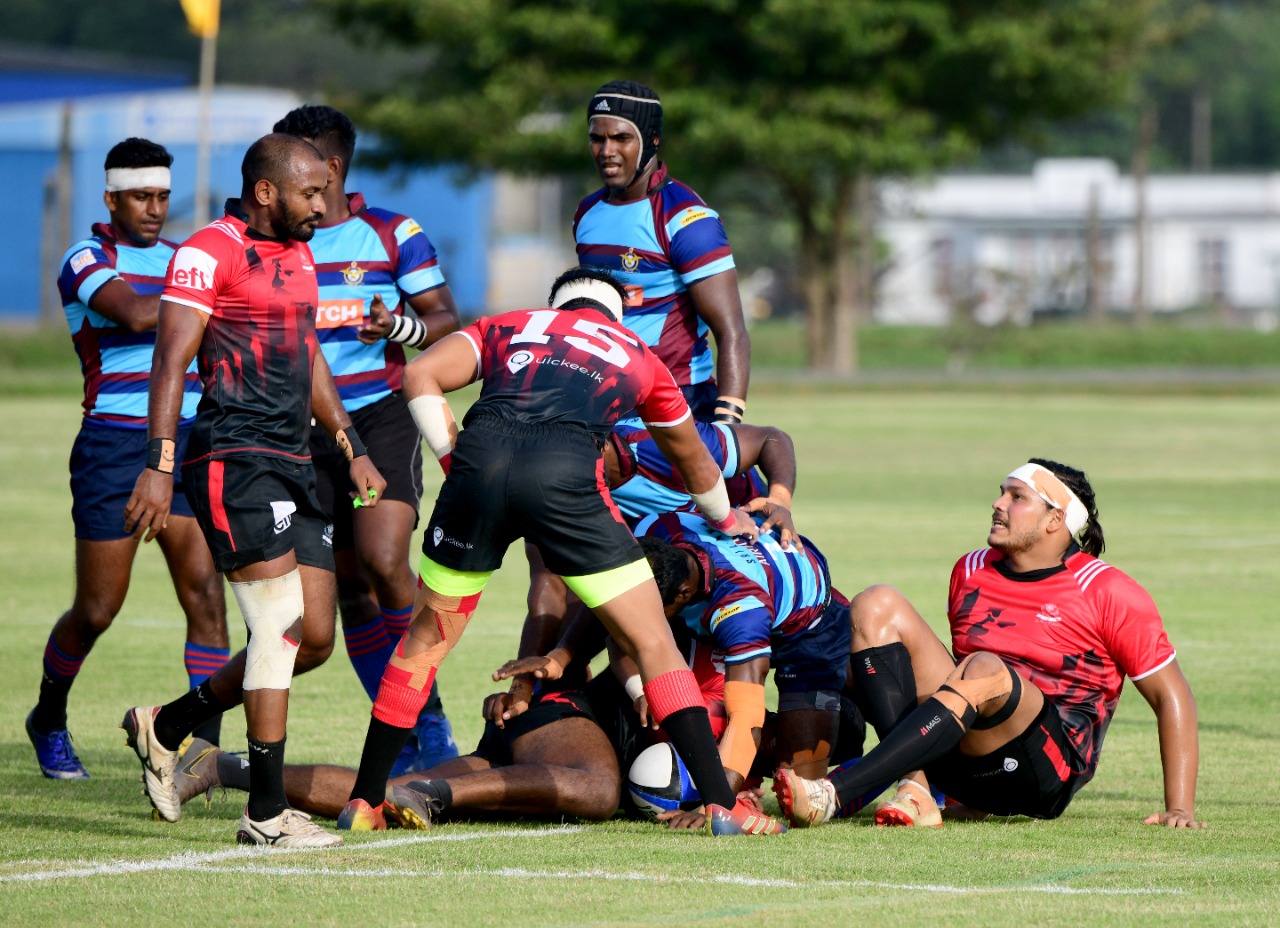 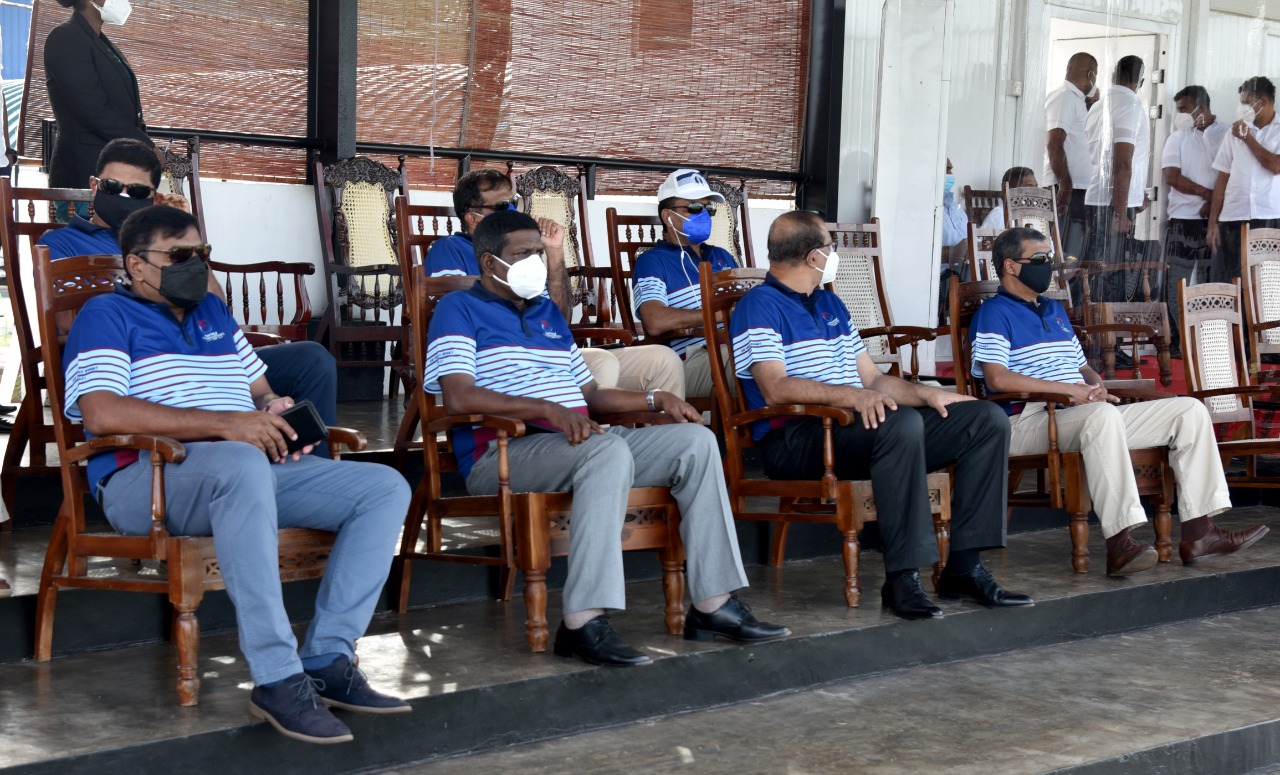 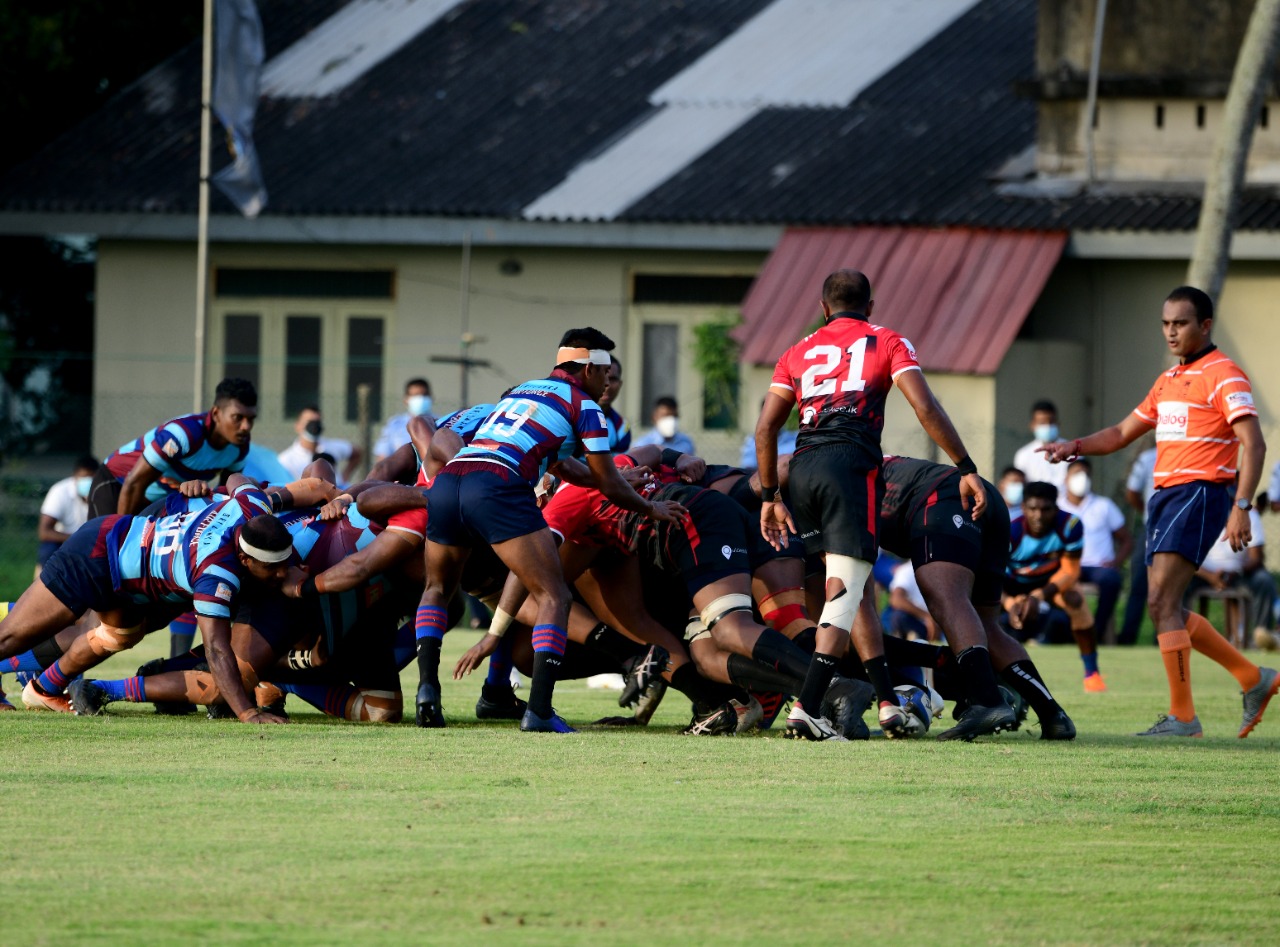 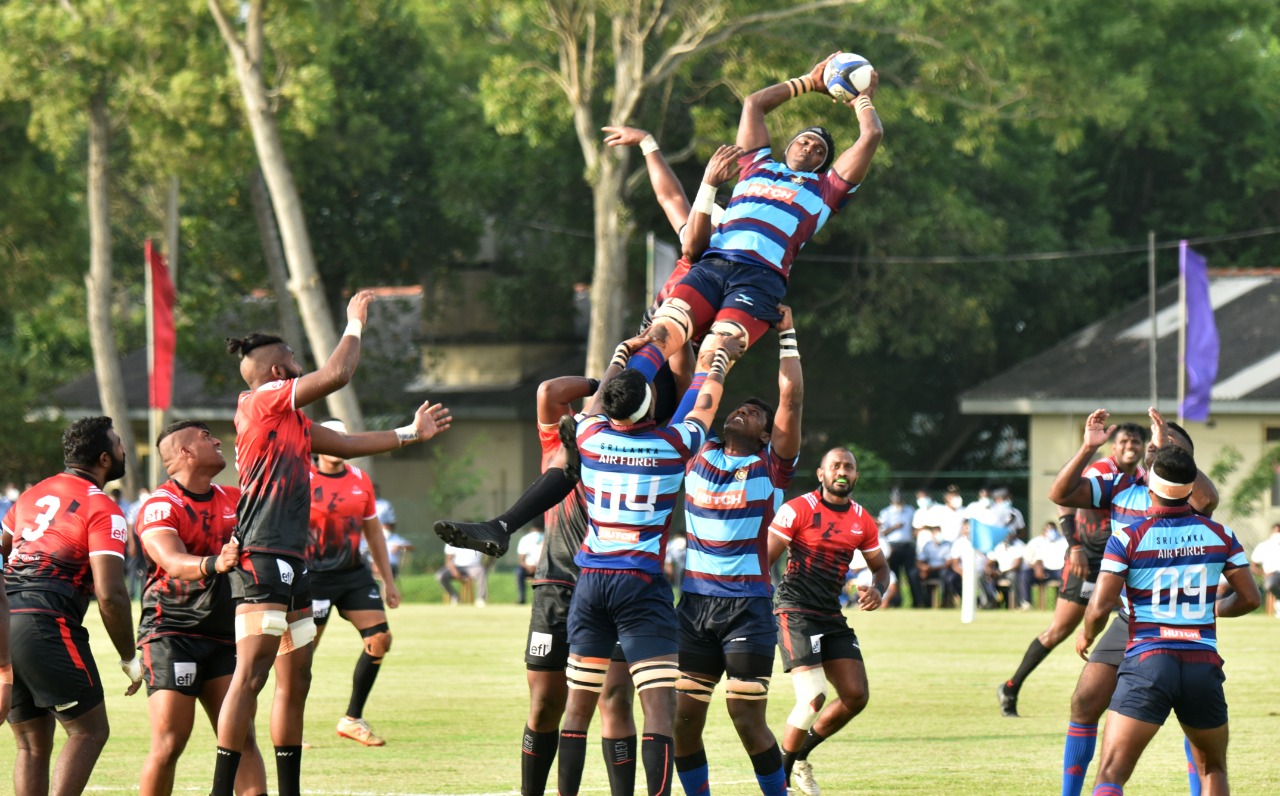 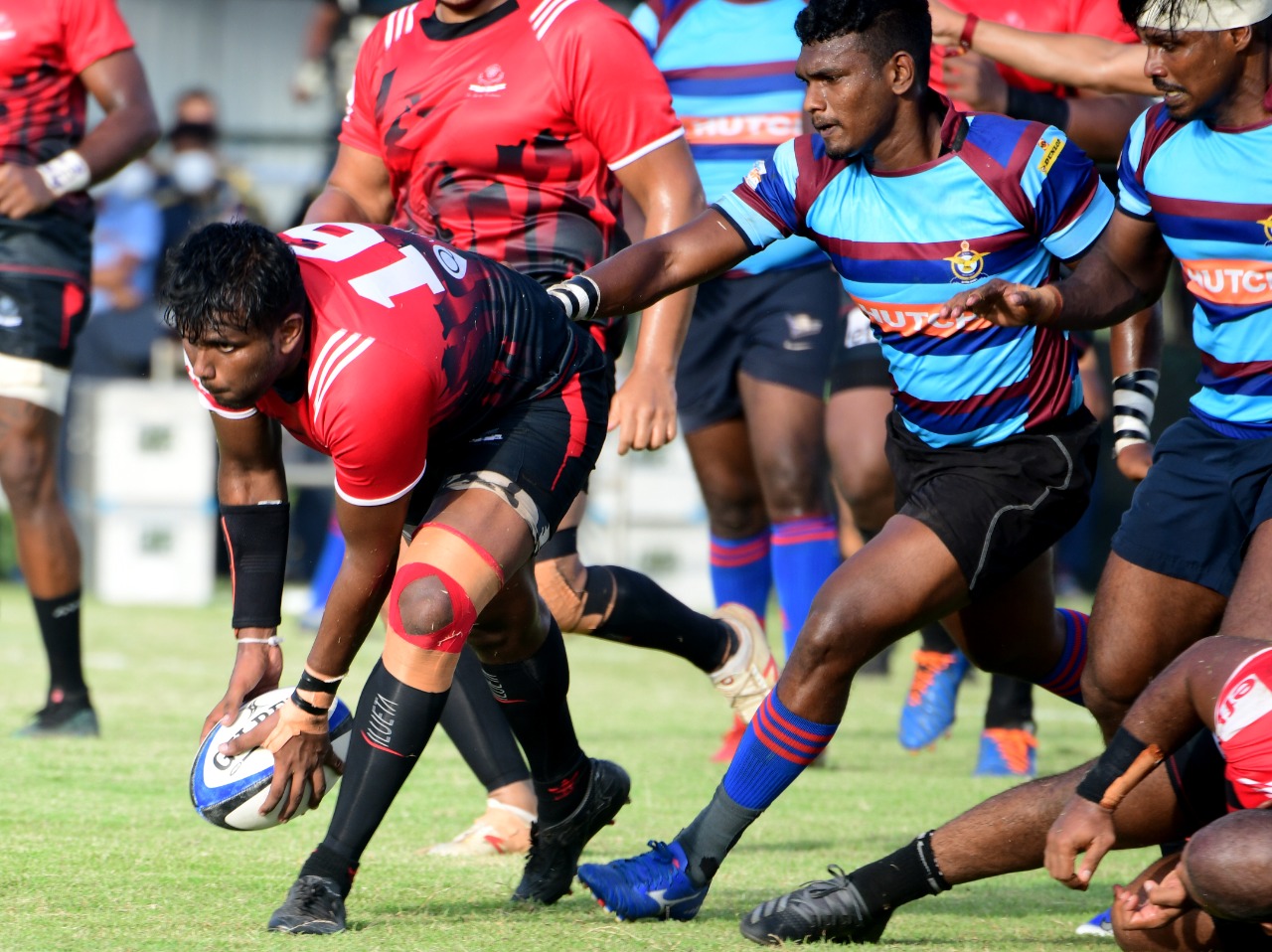 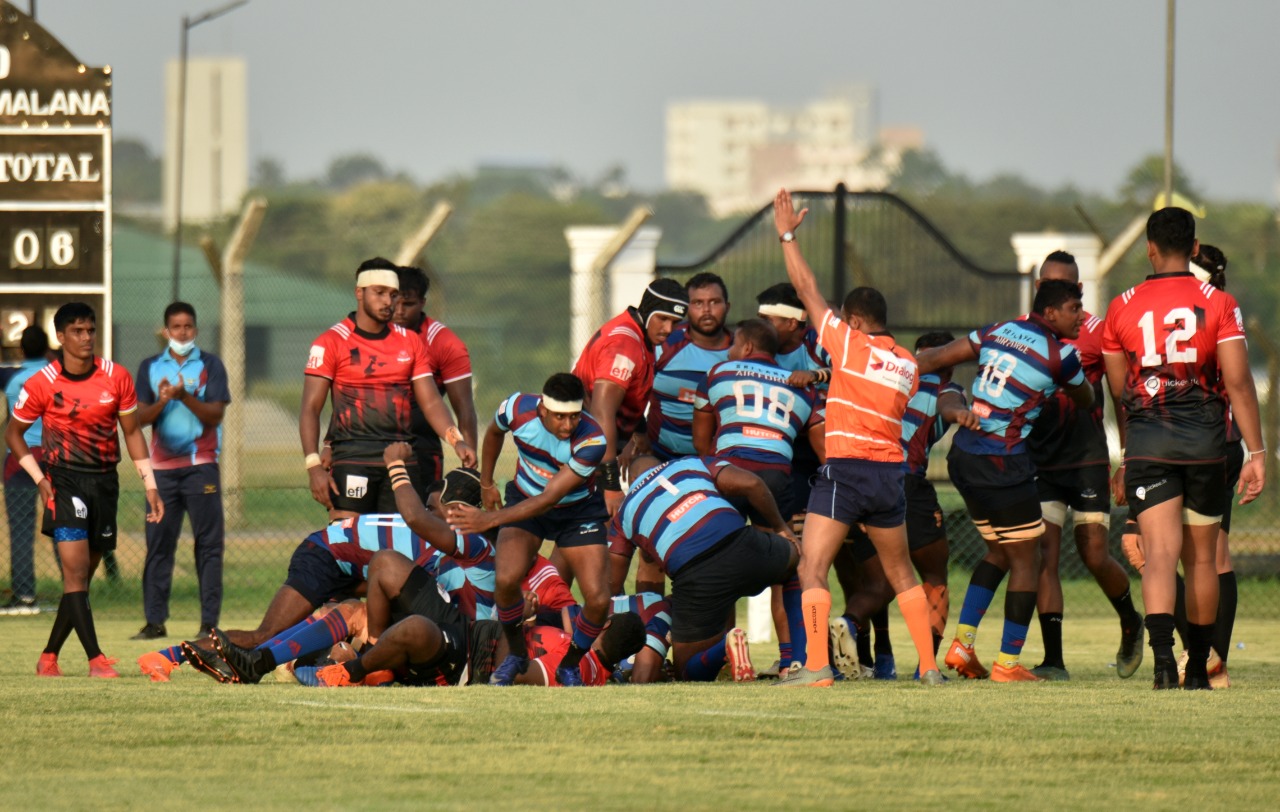 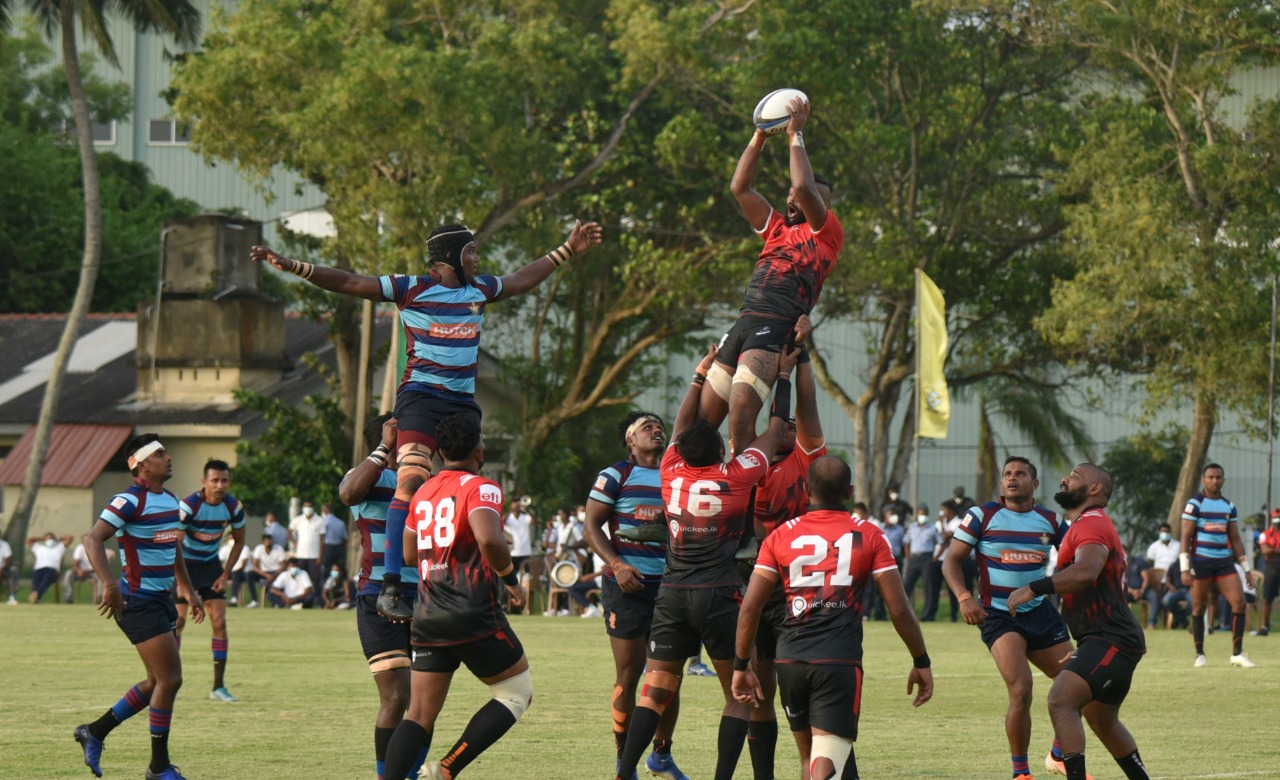 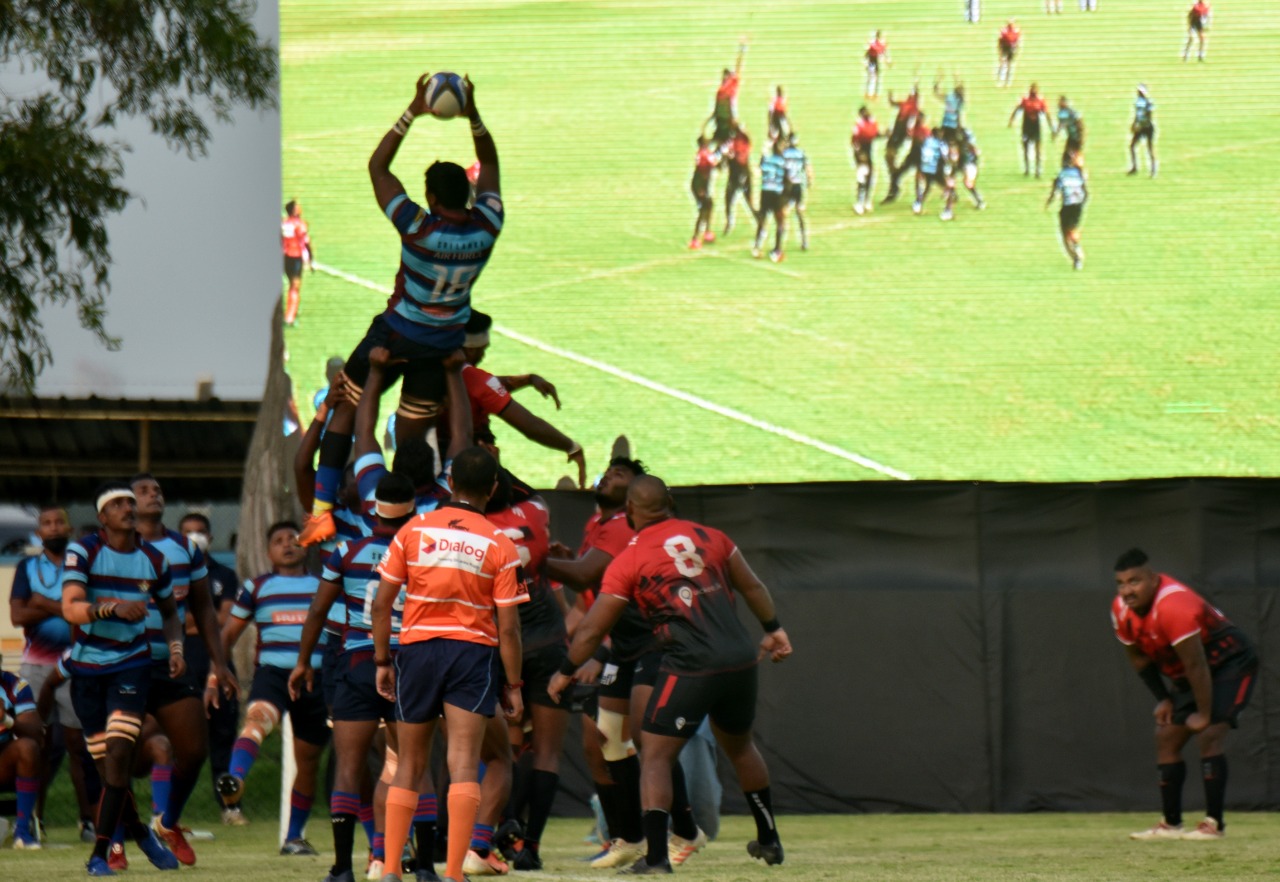 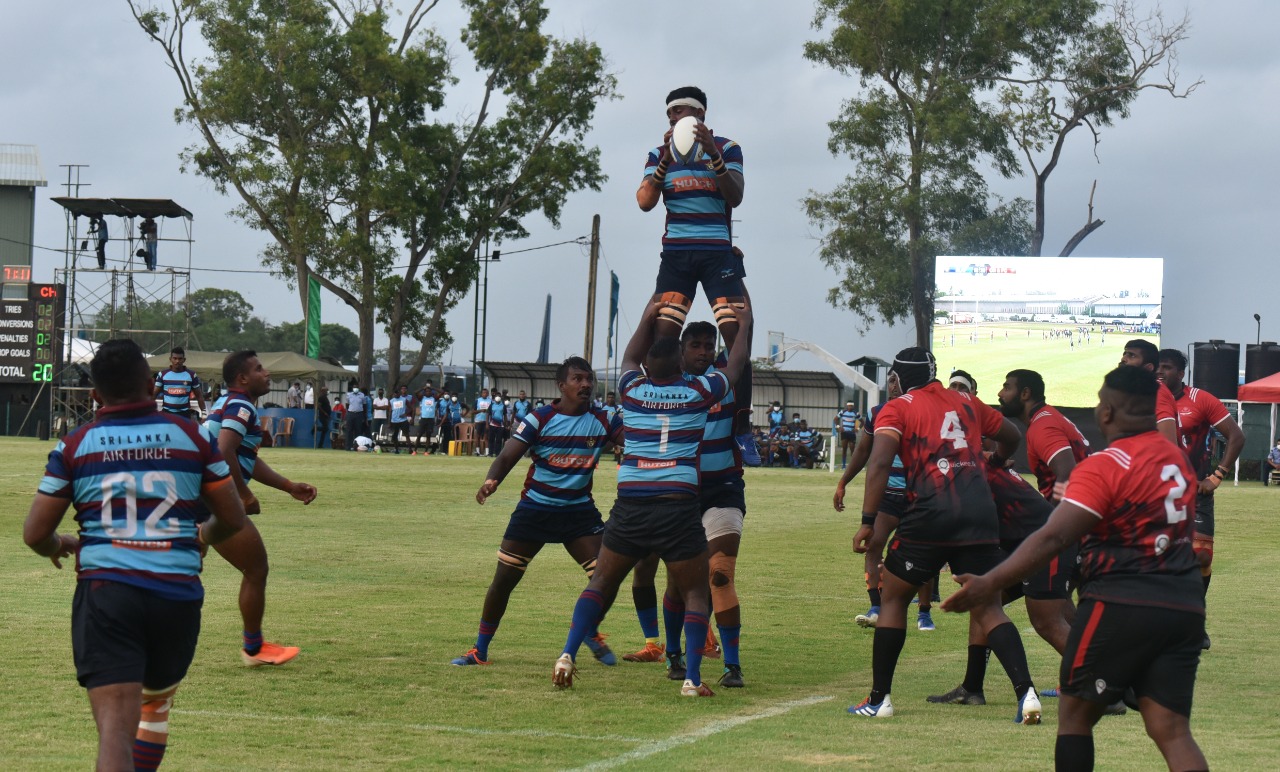 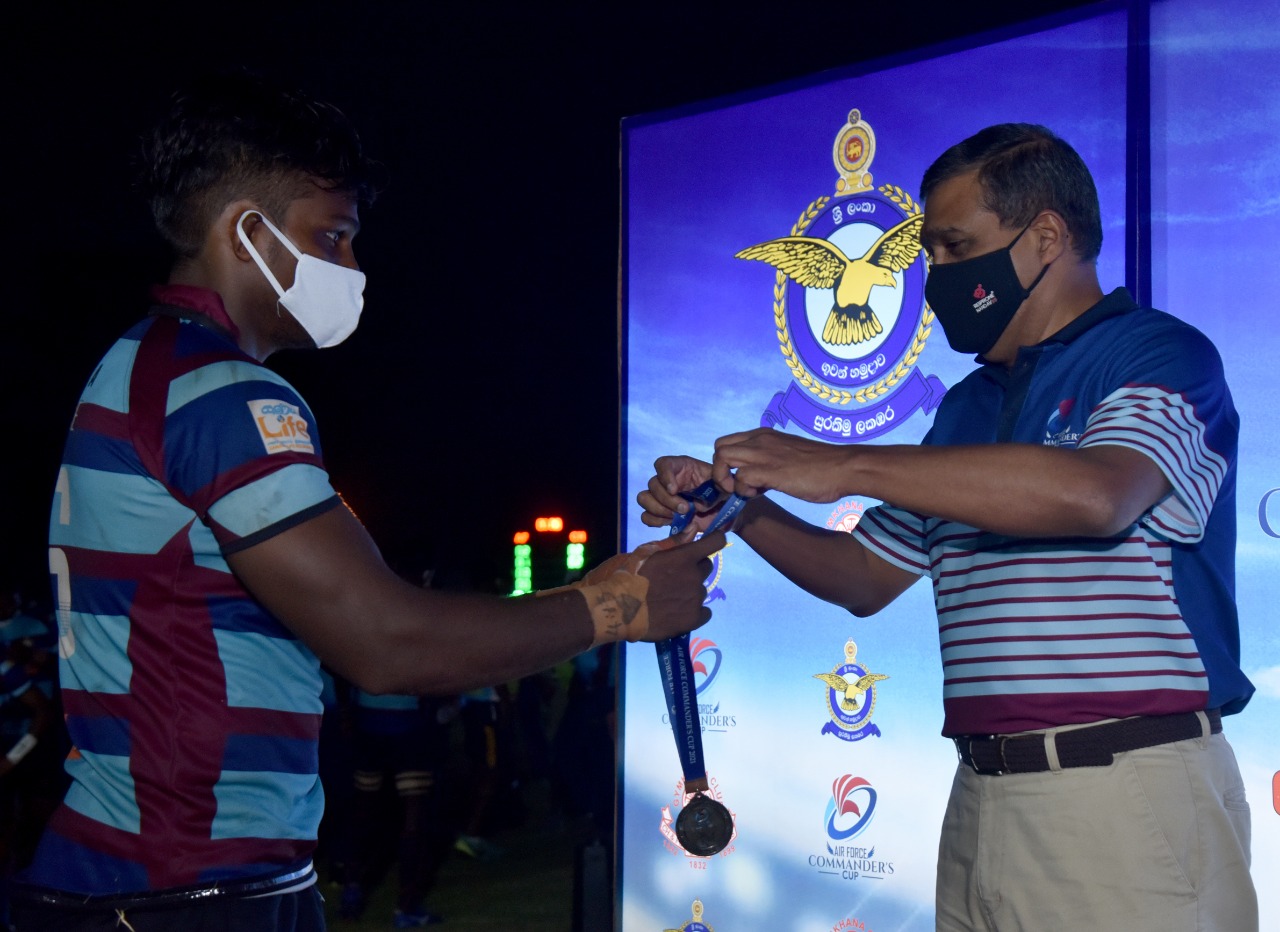 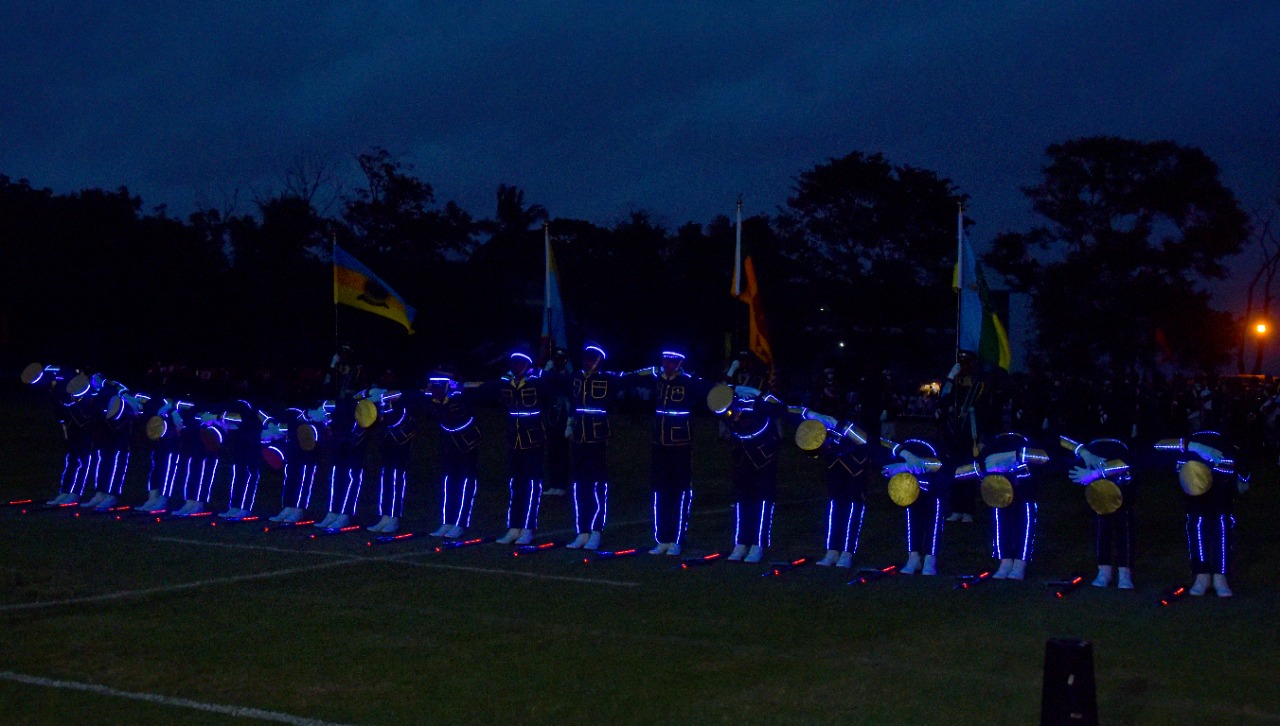 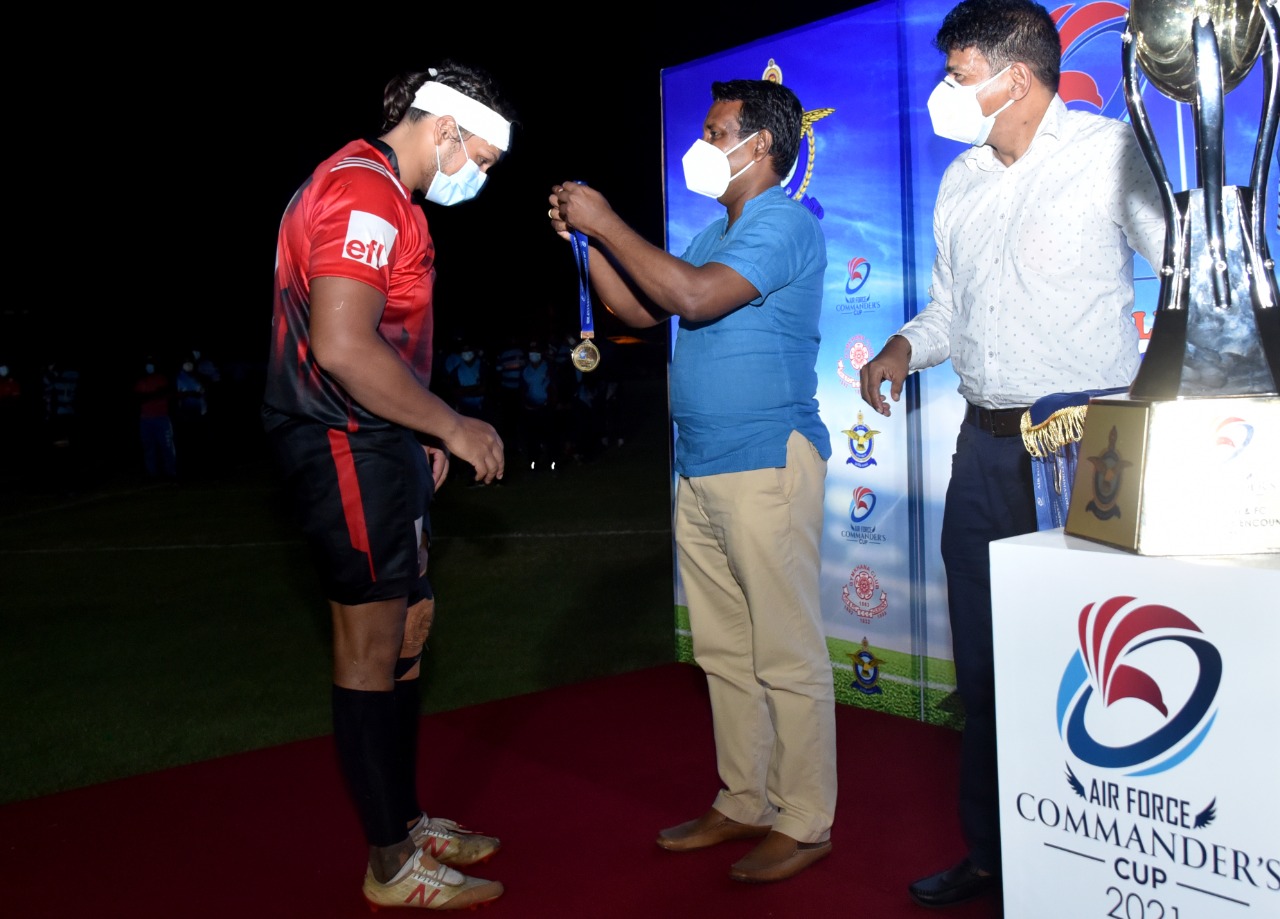 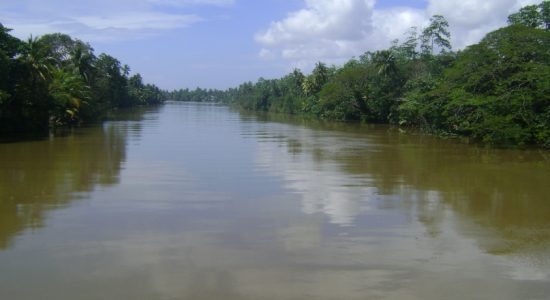