A house will be constructed for Ishalini’s family, State Minister informs President

A house will be constructed for Ishalini’s family, State Minister informs President

COLOMBO (News 1st): President Gotabaya Rajapaksa has stressed that the security of children should be strengthened at the rural level.

The President’s Media Division in a statement on Thursday (05) said that information revealed that a majority of the children employed as child labourers are from the estate sector.

The President pointed out that the necessary authority should be exercised at the Grama Niladhari Division level to prevent this plight.

The President added that immediate action is imperative when a child is missing from a household in order to put a stop to child labour.

The President made these remarks at a discussion held with the National Child Protection Authority (NCPA) and line institutes at the Presidential Secretariat.

Special attention was given to empowering children and women in the national policy framework “Vistas of Prosperity and Splendour”.

While commending the State Ministry’s efforts to prevent violence against children and women, the President highlighted the importance of studying the research conducted on child development in other countries and the possibility of implementing those mechanisms in urban and rural areas.

The President stated that the main responsibility of the Child Protection Authority is to direct all children to undergo mandatory pre-school, school and Dhamma school education and to find out the reasons for children failing to attend schools and provide solutions.

The President pointed out that the relationship between the children and parents could be strengthened through the cultivation of spiritual virtues by encouraging the children belonging to all religions to attend religious schools.

President Rajapaksa stressed the need to safeguard the children from drug addiction and at the same time to study and address the factors that motivated them to use these drugs.

The President pointed out the need to raise awareness on violence against women in the workplace, to pay special attention to the children whose mothers are living abroad, and to identify the children who maybe at the risk of being abused.

State Minister Piyal Nishantha said that steps have been taken to construct a house for the family of the girl who died of burn injuries sustained at the residence of Ex-Minister Rishad Bathiudeen, to uplift the economy of the victim’s family and to create self-employment opportunities for the victim’s two sisters.

The State Minister also pointed out the measures that have been taken to prevent incidents of child and women abuse and to expedite court proceedings related to these incidents.

The President was briefed on the performance of the NCPA and line institutions at this meeting. 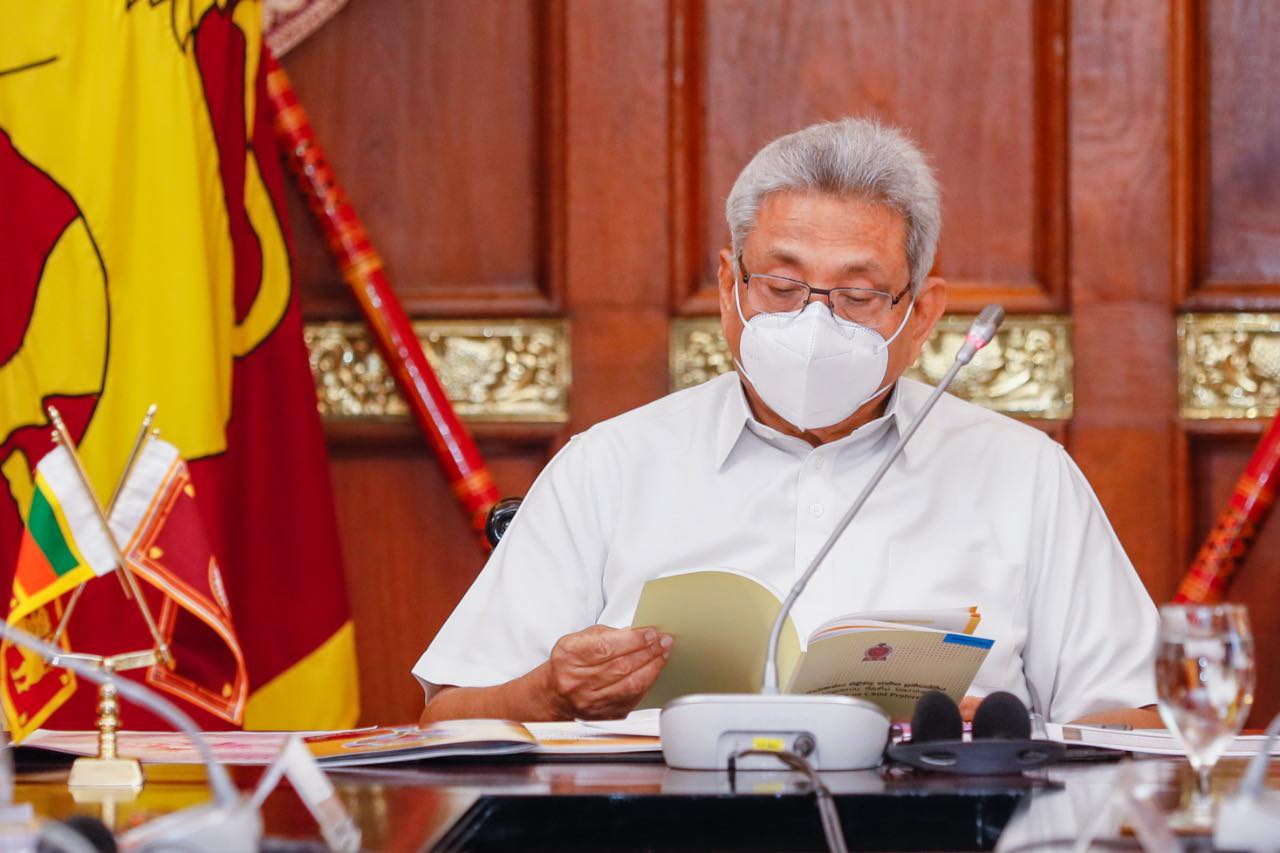 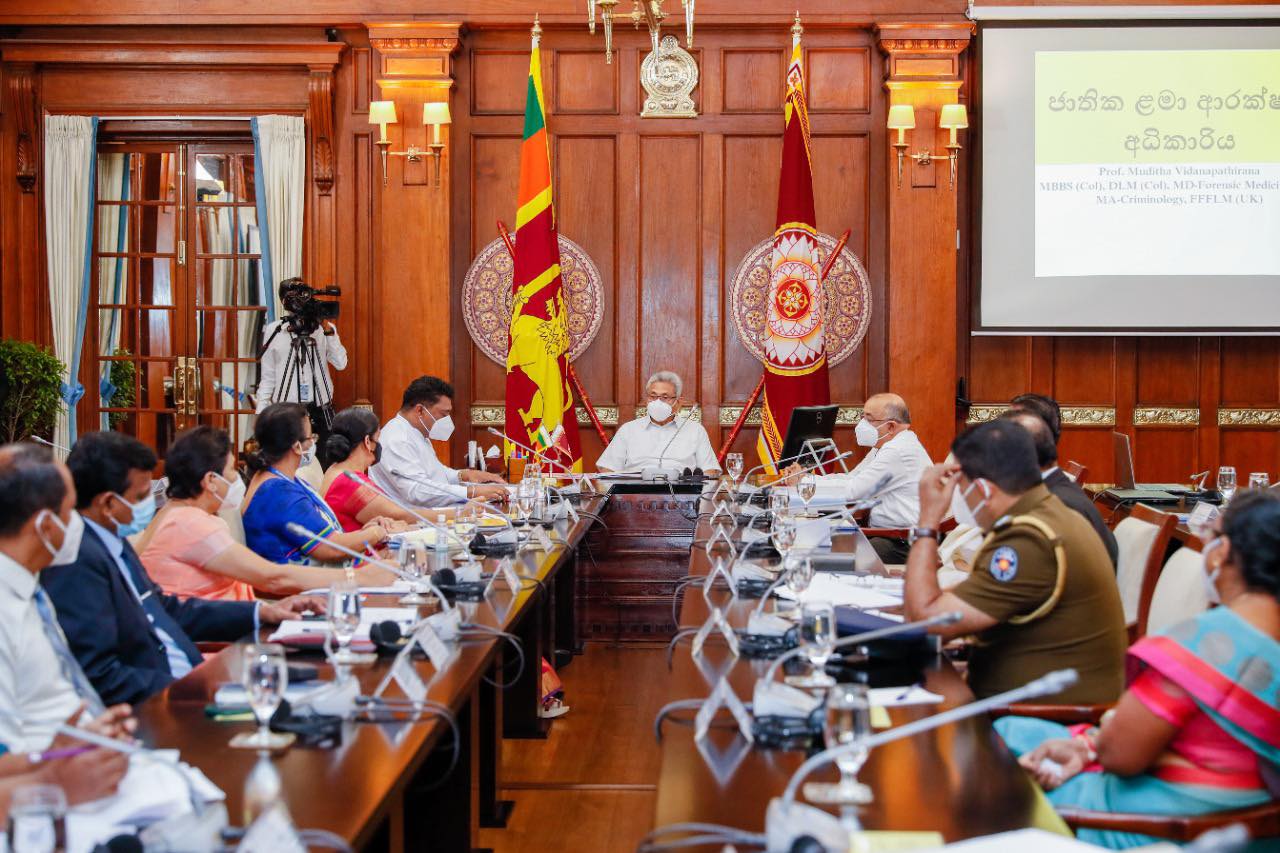