COLOMBO (News 1st); Opposition Leader Sajith Premadasa was denied entry to the Harbour Police on Thursday (05) morning to inquire into the situation faced by detained teachers and principals.

According to reports, the group of MPs and lawyers encountered resistance from police officers present at the location which led to a heated exchange.

44 teachers and principals were arrested following a protest opposite the Presidential Secretariat on Wednesday (04).

‘It is my right to visit those who have been detained. However, this right has been violated,’ alleged the Opposition Leader.

He said the situation has reached such a level that he is unable to discharge his duties as a public representative.

There is a serious concern with respect to democracy in the country if the opposition leader is not allowed to visit the detained teachers and principals, he said.

‘I will raise this issue in parliament,’ said Sajith Premadasa.

The Opposition Leader said counsel appearing for the teachers and principals were also denied permission to enter while noting there is a serious concern with regard to the breach of justice in the country. 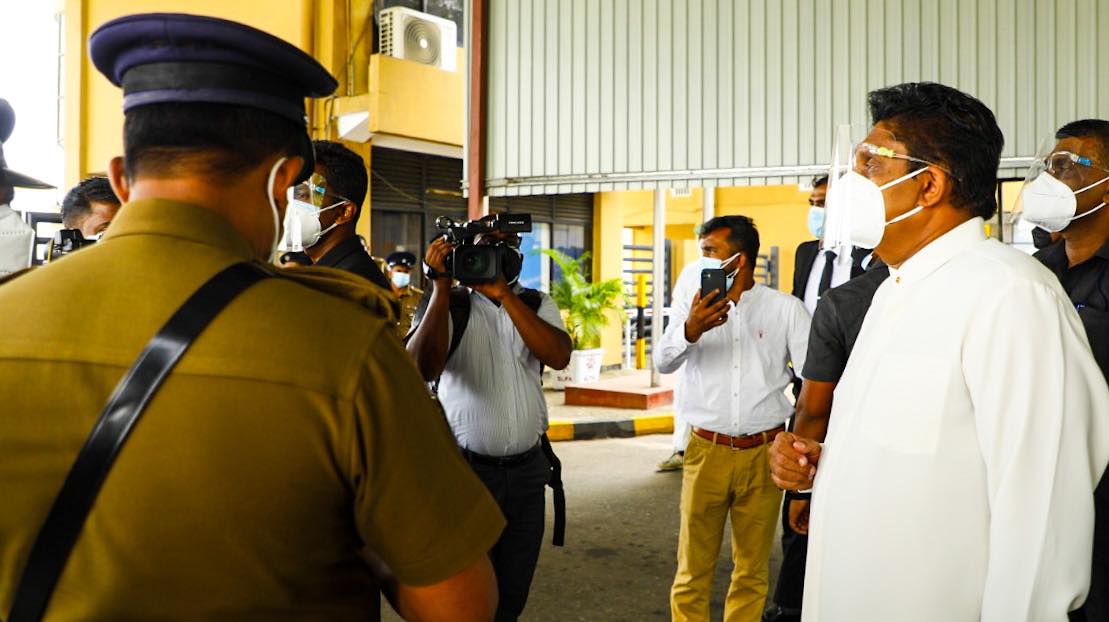 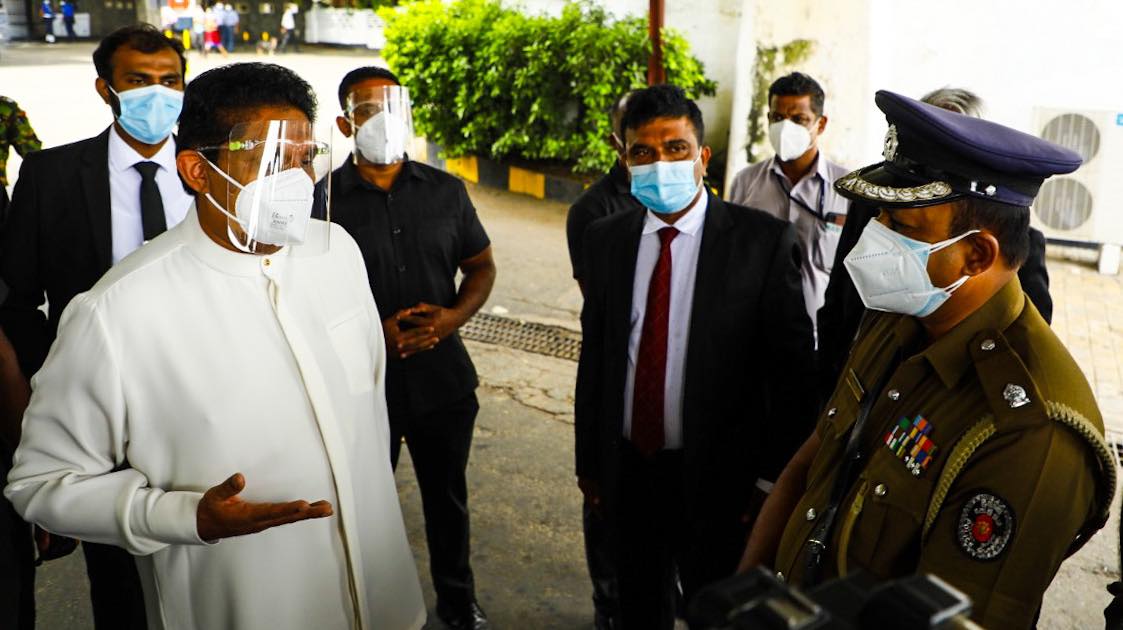 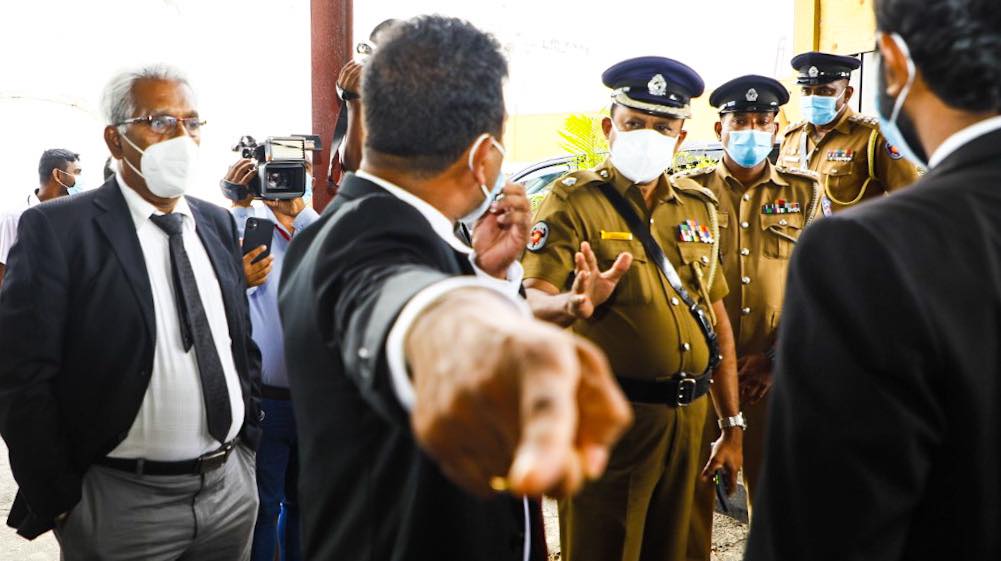 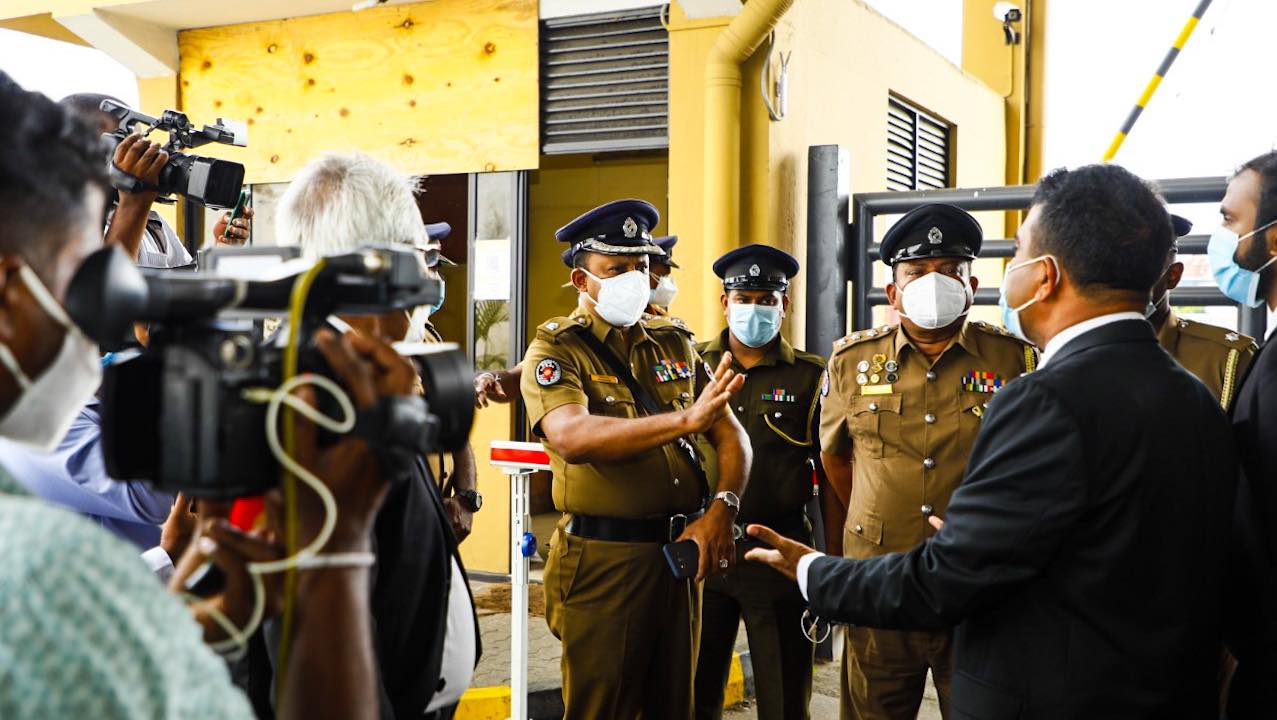 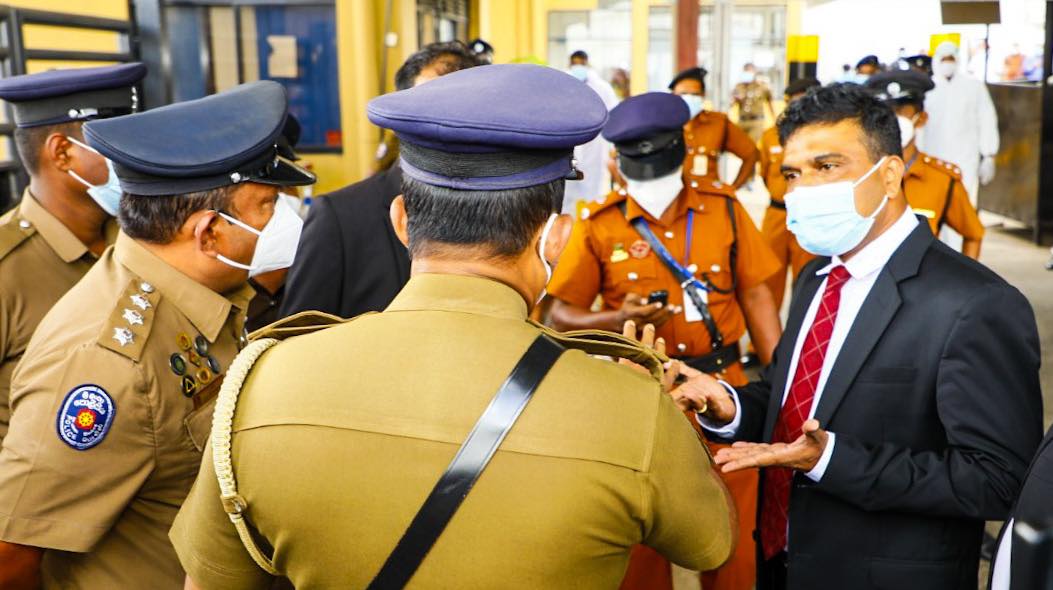 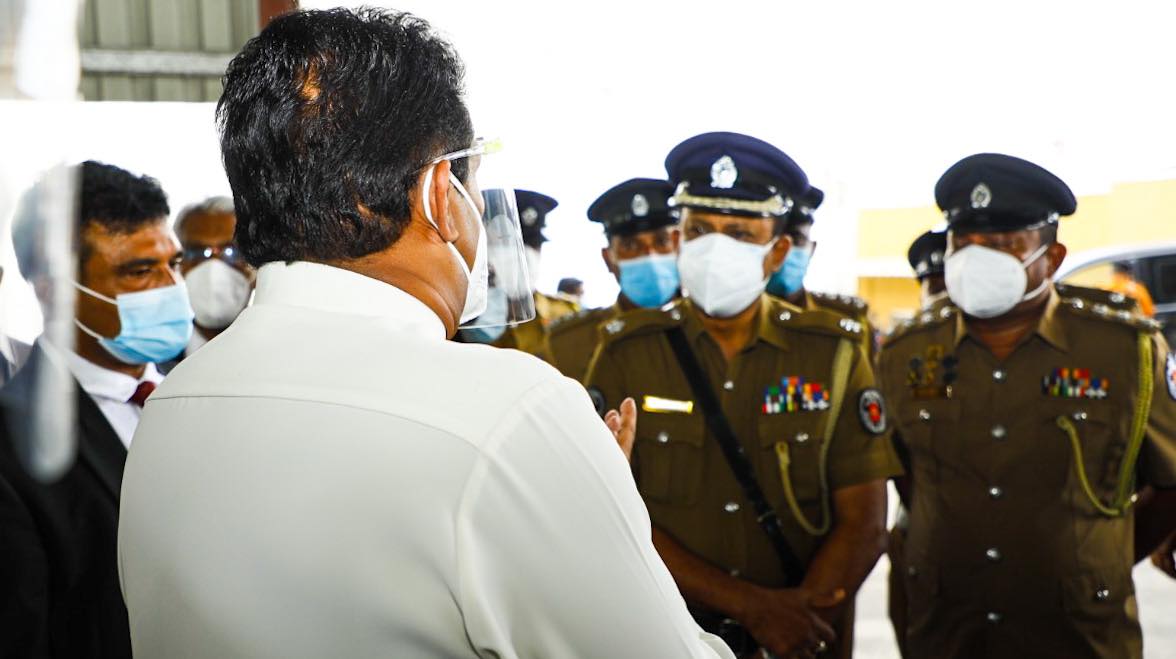 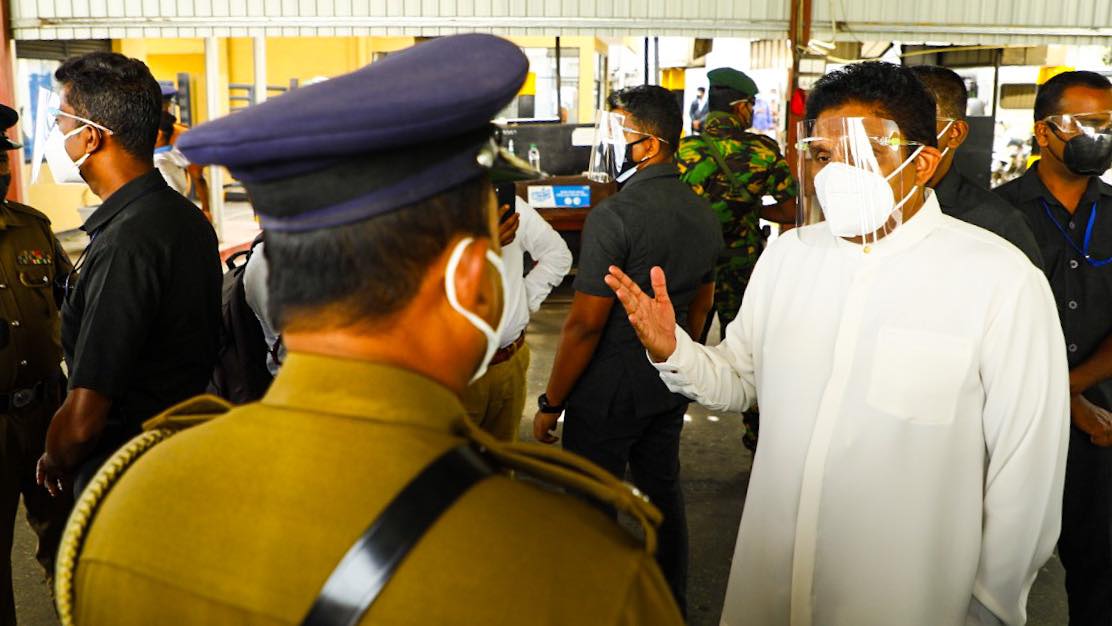