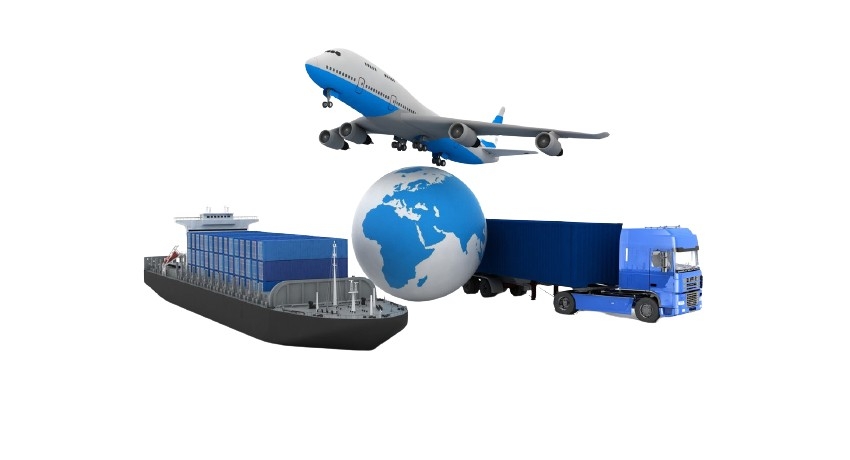 COLOMBO (News 1st); Imports of several items used in foreign countries have been temporarily suspended with the aim of minimizing potential damage to the environment and health.

Controller General of Imports and Exports Damayanthi S. Karunaratne said that the importation of several items including electronics, vehicles, and textiles has been suspended.

Meanwhile, the Controller General of Imports and Exports stated that permission to import used goods from overseas has been temporarily suspended.