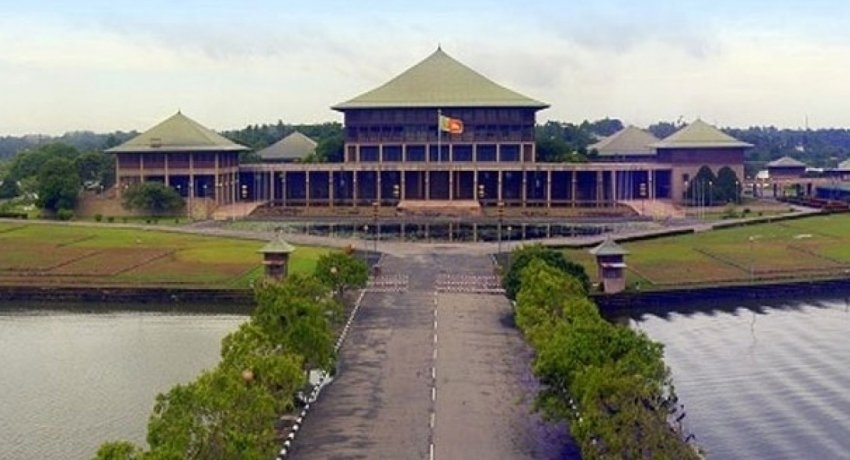 He said the decision was made to provide an opportunity to other MPs to express their views on the matter.

The General Sir John Kotelawala National Defence University (KNDU) Bill had drawn criticism from a number of sectors across the country, especially from teachers and principals.

One of the key demands of protesting teachers and principals is the immediate withdrawal of the General Sir John Kotelawala National Defence University (KNDU) Bill .

Dr. Ramesh Pathirana said as a government that respects democracy and the people, attention will be paid to all factions of society.

The committee appointed by the Sri Lanka Freedom Party to study the proposed Sir John Kotelawala Defence University Bill has expressed its stance in a letter forwarded to to President Gotabaya Rajapaksa.

The proposed amendments are: