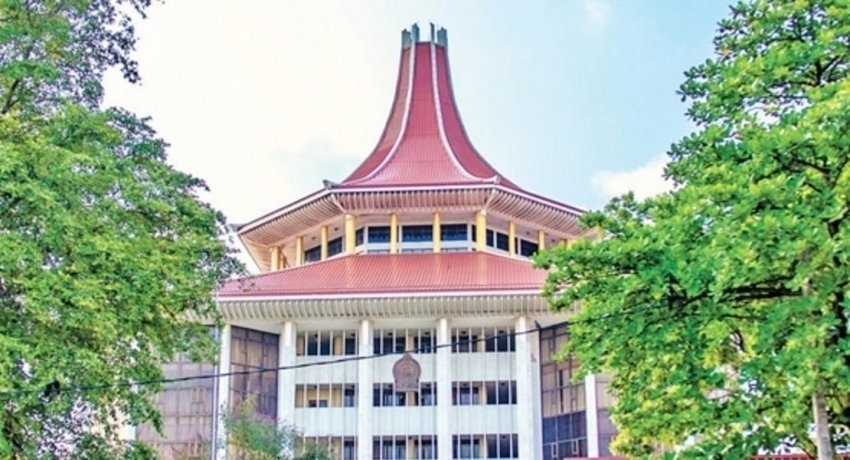 COLOMBO (News 1st); The Samagi Jana Balavegaya has filed a 03 Fundamental Rights Applications with the Supreme Court on Friday (09) challenging the arrest of people who protest in the streets using the quarantine law.

The SJB is seeking a Supreme Court determination that the arrest of protestors by Sri Lanka Police using the quarantine law violates fundamental rights.

The applications were filed by the General Secretary of the SJB Ranjith Madduma Bandara, Harshana Rajakaruna, and Mayantha Dissanayake.

The applications state that the arrest of people who protest in a peaceful manner using the quarantine law and directing them to quarantine violates the people’s rights to speech and expression enshrined in the constitution.

The applications call for the Supreme Court to summon the respondents to the court and commence an examination,