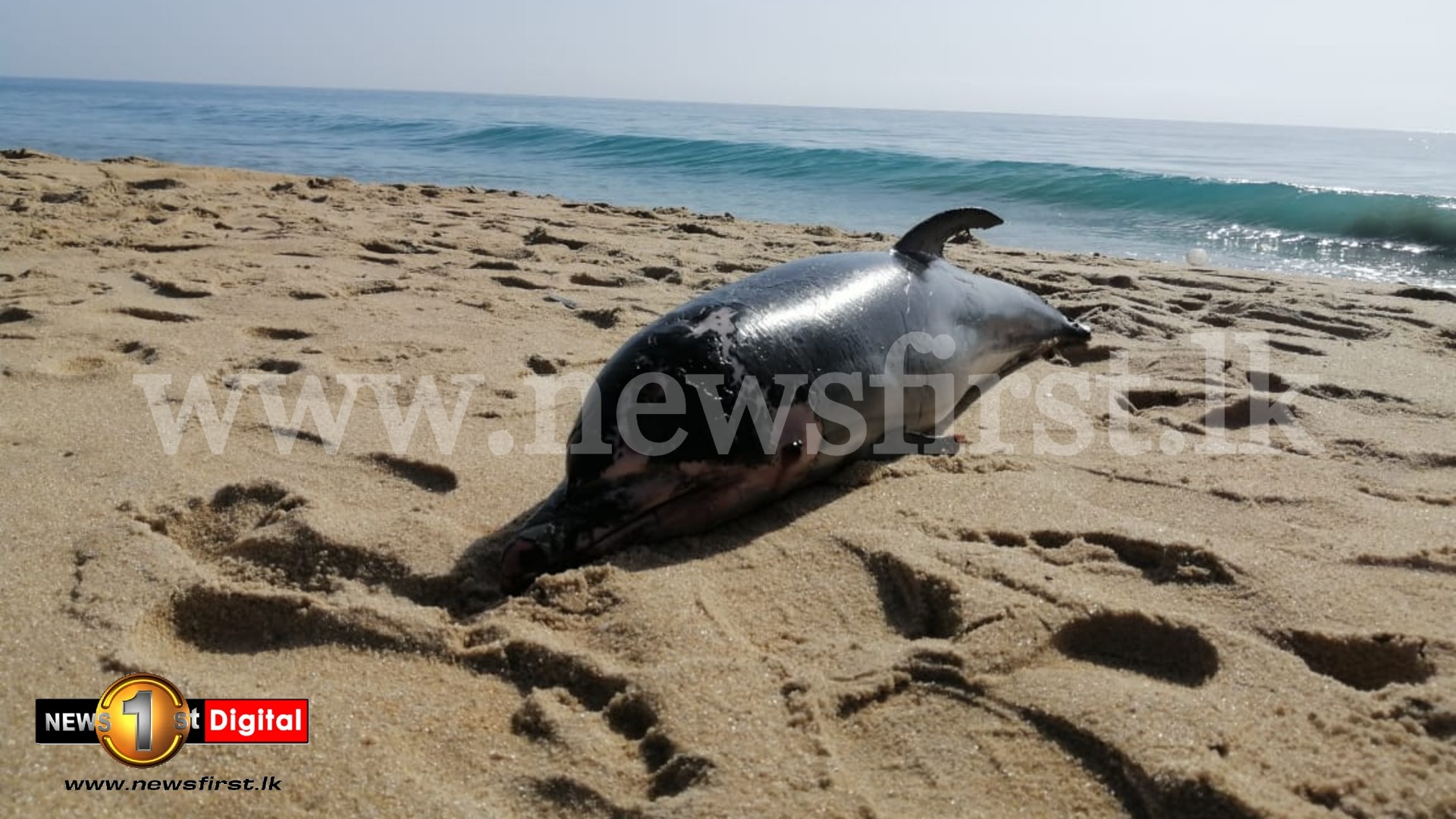 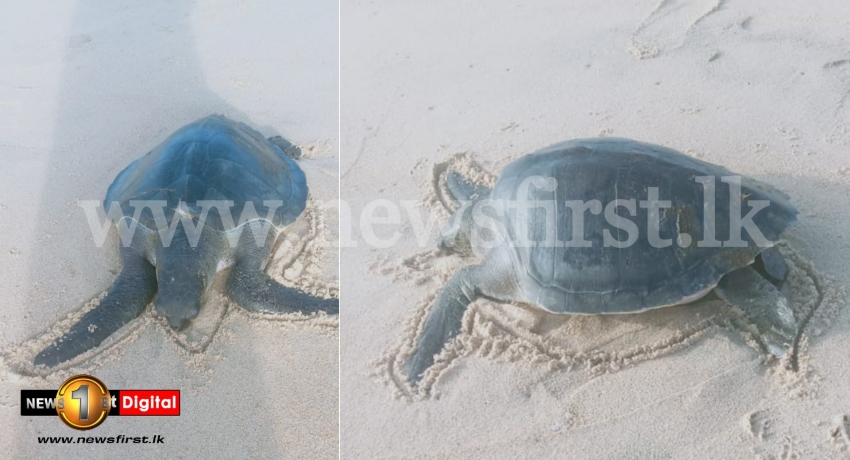 COLOMBO (News 1st); Sri Lanka has decided to send samples of dead sea turtles that washed up on its shores, to overseas laboratories for further examinations and to determine the exact cause of death.

Officers attached to the Marine Environment Protection Authority, Ministry of Environment, Ministry of Foreign Affairs and the Ministry of Wildlife Conservation has reached the decision during an online meeting.

At the meeting it was emphasized that by sending samples overseas experts will be able to identify the chemical material that led to the deaths of sea turtles.

More than 50 dead sea turtles have washed up on Sri Lankan shores over the past three weeks, ever since the X-Press Pearl disaster took place.

A carcass of a whale was spotted on the beach close to the Wilpattu National Park on Friday (18), authorities said. 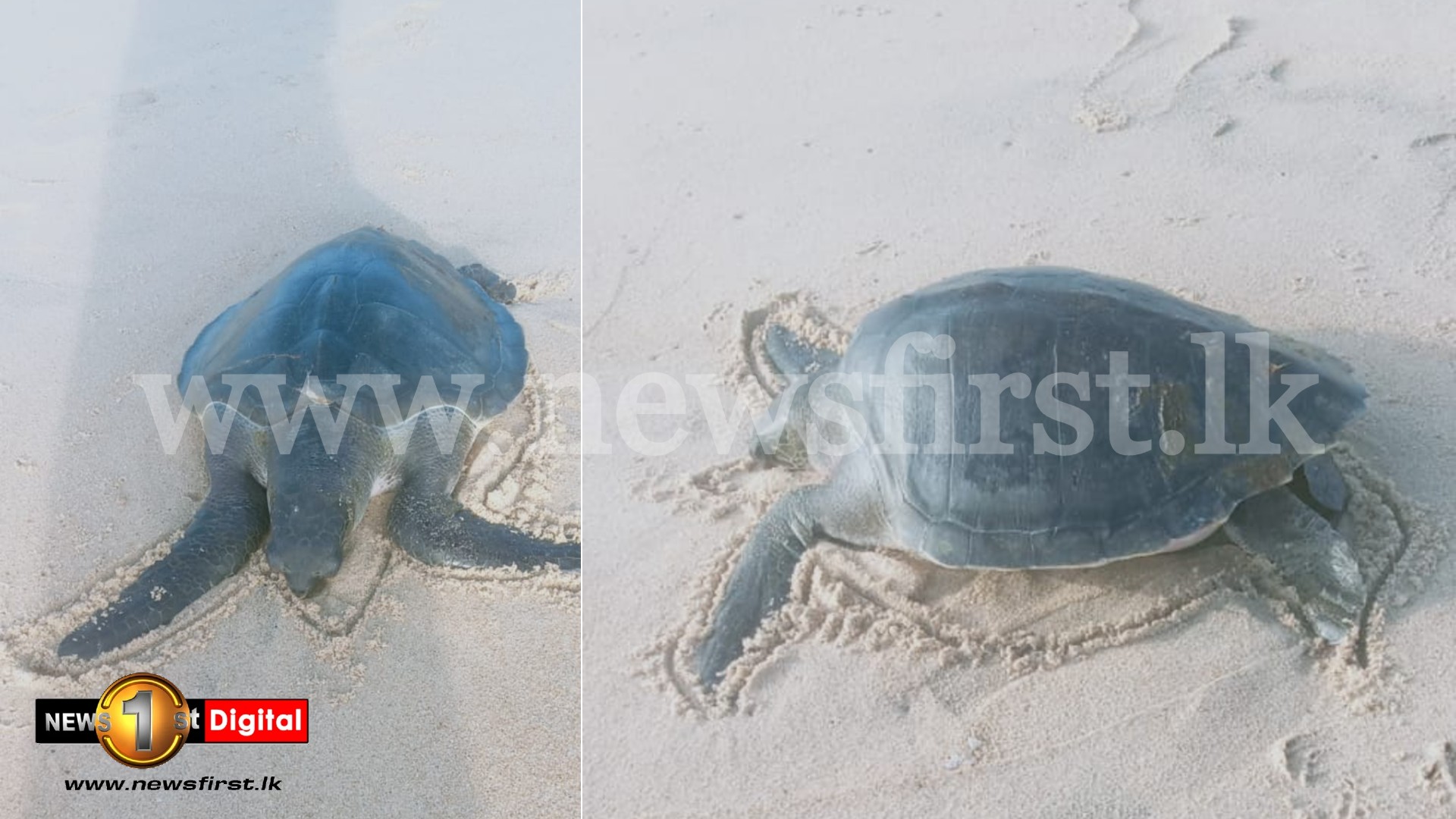