COLOMBO (News 1st): The Public Representatives should continue to move ahead in the transition towards the use of organic fertilizer, regardless of the challenges when adopting the organic fertilizer for agricultural purposes, Sri Lanka’s President Gotabaya Rajapaksa said.

The Head of State expressed these remarks at a discussion held with the Chairpersons of the District Development Committees at the Presidential Secretariat, the President’s Media Division noted.

According to the President, despite the efforts by various factions to create an artificial shortage of fertilizer in the local market, sufficient stocks of fertilizer have already been imported to the country for the upcoming cultivation season.

The Head of State had emphasized that regardless of objections against the government’s strong stance to adopt the use of organic fertilizer for agricultural purposes, the transition towards organic fertilizer must continue for the benefit of the future generations, noted the President’s Media Division (PMD).

According to the PMD, it was further pointed out that the lack of awareness among farmers regarding organic fertilizer was the cause for this unwarranted fear.

During the discussion, it was also emphasized that the ‘Vistas of Prosperity and Splendour’ had affirmed the People’s Right to a Poison-Free Diet to ensure a healthy and productive citizenry. 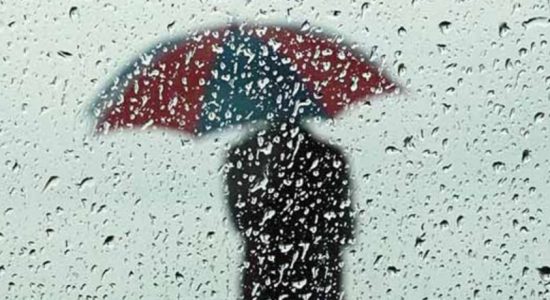 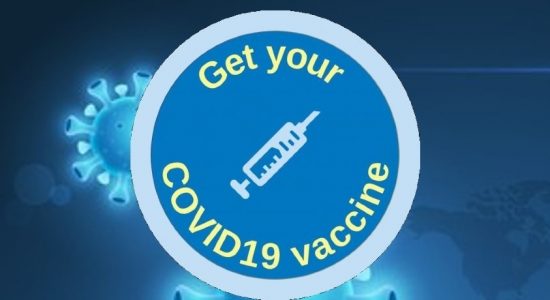 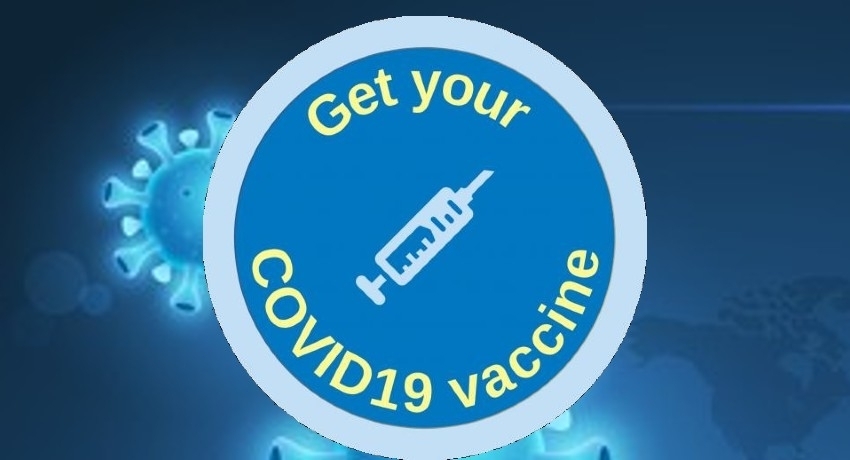