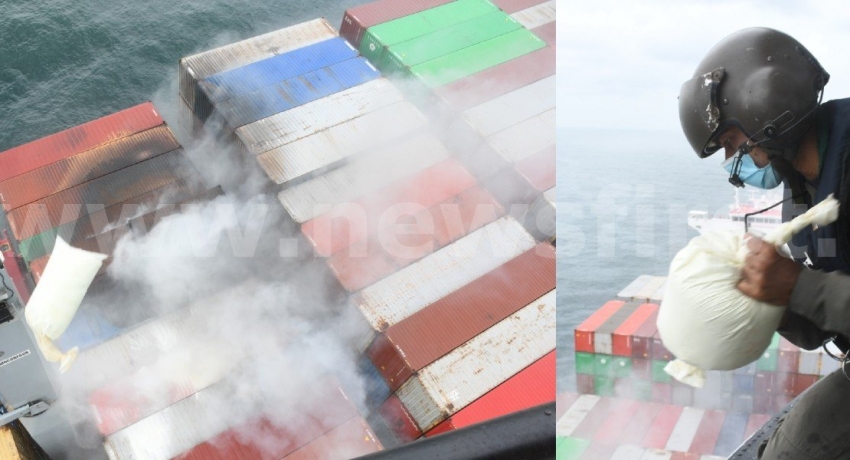 COLOMBO (News 1st); Sri Lanka’s National Building Research Organization has launched an investigation on air pollution as a result of the fumes from the inferno aboard the MV X-Press Pearl in the seas off the Colombo Harbour.

At the same time, investigations have revealed the fire is burning from under a container floor aboard the vessel.

Sri Lanka’s Ministry of Ports and Shipping on Monday (24) told News 1st that experts from the Netherlands and Belgium have boarded the vessel for an investigation.

“A special dutch flight with vital equipment to contain the fire is to reach Sri Lanka,” said Rohitha Abeygunawardena, the Minister of Ports and Shipping.

A special team comprising officials from Sri Lanka Navy, Ports Authority, and Marine Environment Protection Authority reached the location of the fire-hit container ship on 21st May 2021 and monitored the situation since then.

03 Tugs from the SLPA were employed to reduce the heat in the surrounding area of containers.

The vessel which is registered under the flag of Singapore has carried 1486 containers with 25 tons of Nitric Acid, several other chemicals, and cosmetics from the port of Hazira, India on 15th May 2021.

The ship faced this unfortunate occurrence while at anchorage about 9.5 nautical miles off Colombo harbour, having arrived at the location on 19th May before it entered into the harbour.

The distressed container ship has been manned by a crew of 25, who are Philippine, Chinese, Indian, and Russian nationals. 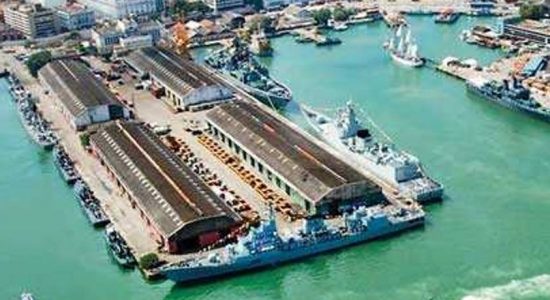 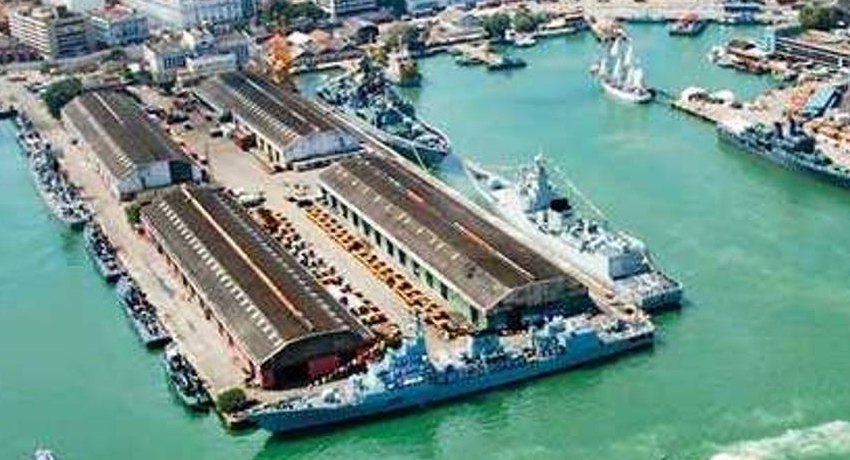