Minister Johnston Fernando, State Ministers, and Members of Parliament received the President at the Parliament Complex.

President Rajapaksa entered the Parliament Chamber and listened to the speeches of the Members of Parliament.

This was the fifth occasion the President visited Parliament after addressing the inaugural session of the new Parliament. 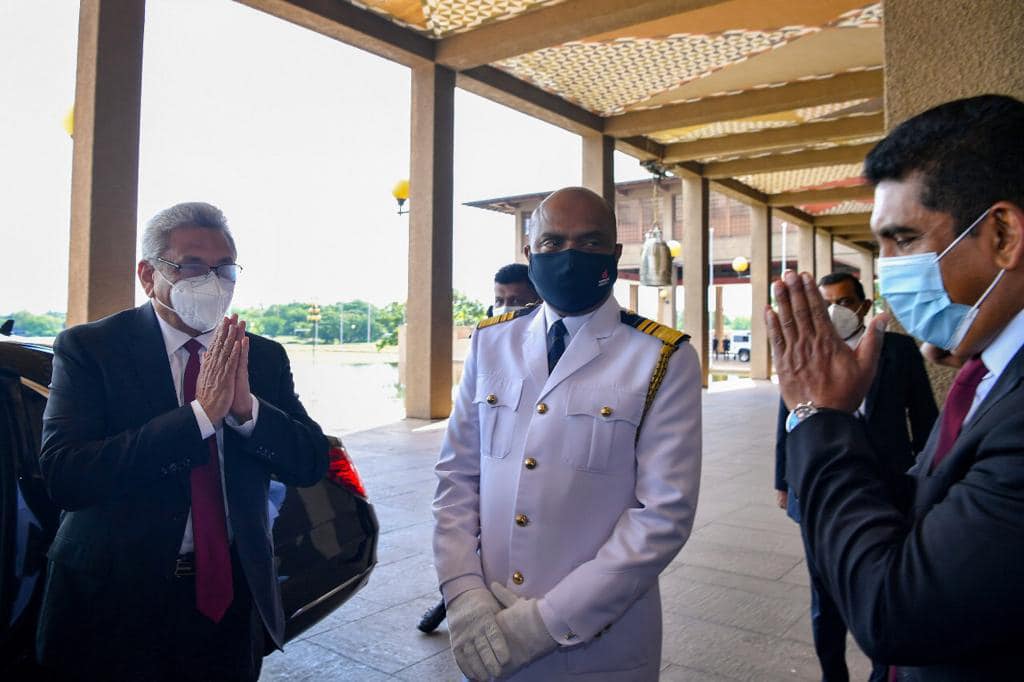 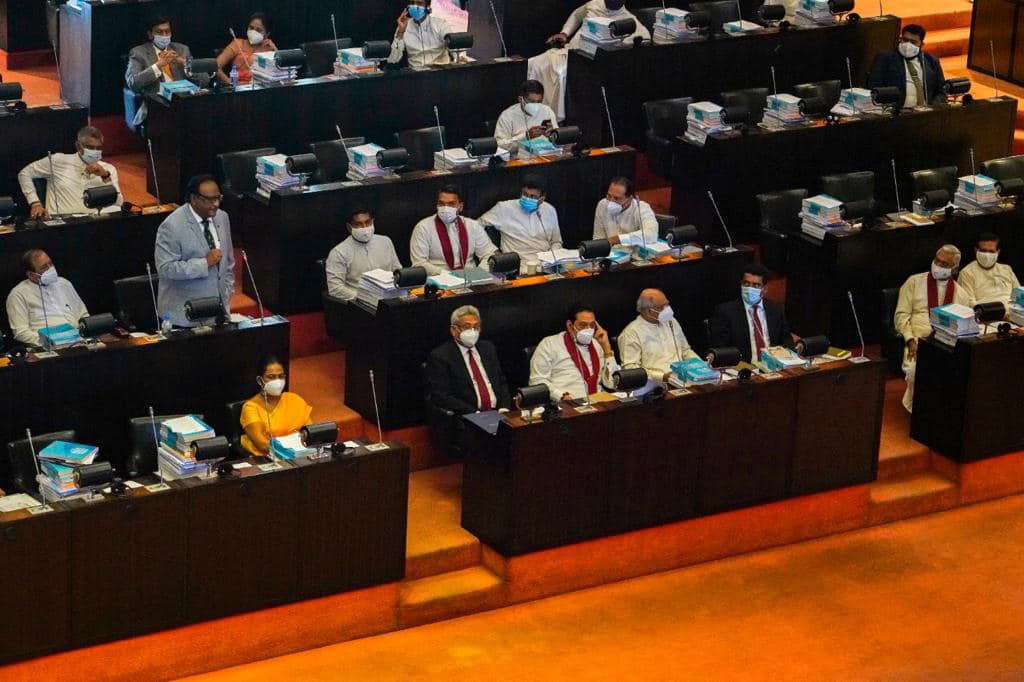 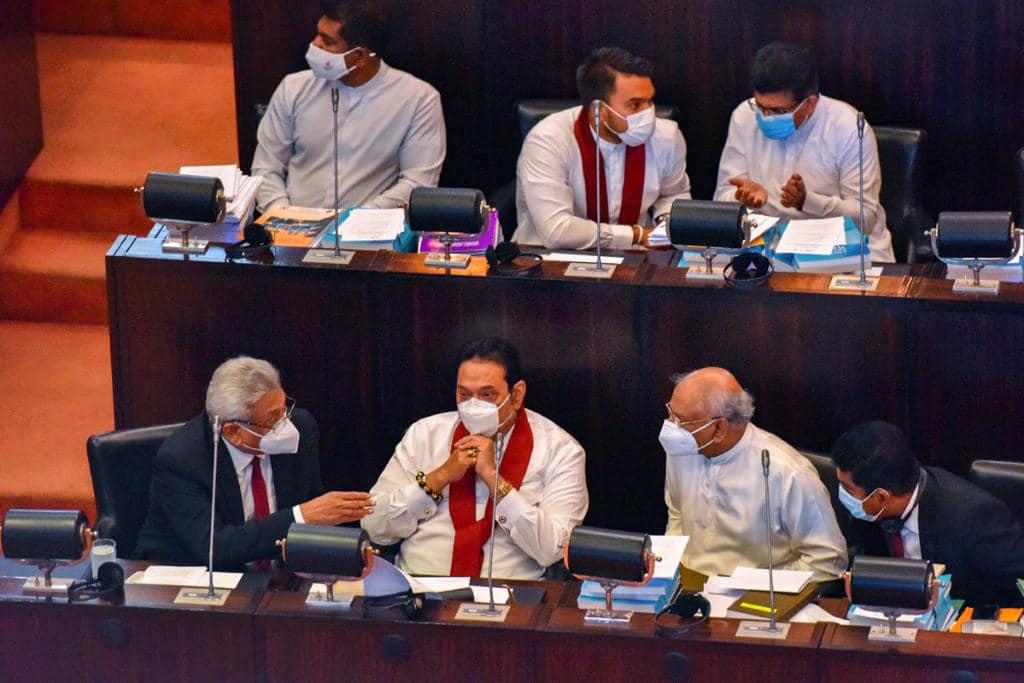