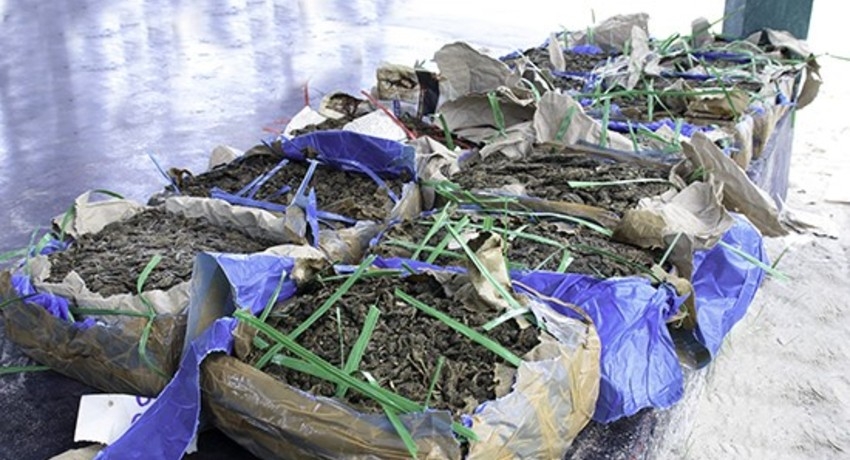 COLOMBO (News 1st); A special operation conducted by the Navy in the seas off Sillalai, Jaffna on 28th April 2021, made way to get hold of over 240kg of Kerala cannabis.

Accordingly, the operation carried out by the Northern Naval Command in the seas off Sillalai, led to the recovery of 240.95kg of Kerala cannabis in 105 packages, stuffed in 07 sacks. The haul of cannabis had been subtly concealed in a shrimp farming enclosure when it was recovered by the Navy.

It is suspected that the smugglers had concealed the stock of Kerala cannabis in the shrimp farming enclosure, being unable to bring the consignment ashore due to the continuous operations carried out by the Navy in the area.

Meanwhile, the street value of the recovered stock of Kerala cannabis is believed to be over Rs. 72 million.

The operation was carried out adhering to COVID-19 protocols in force for the prevention of the pandemic and the haul of Kerala cannabis held in it was set on fire and destroyed. 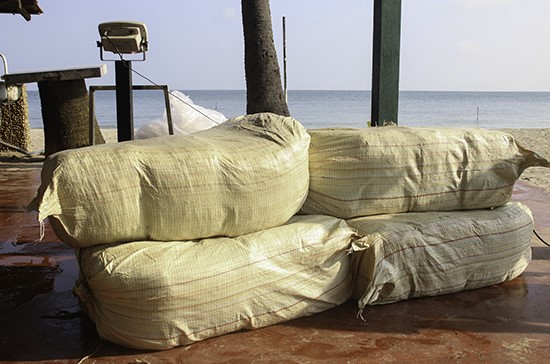 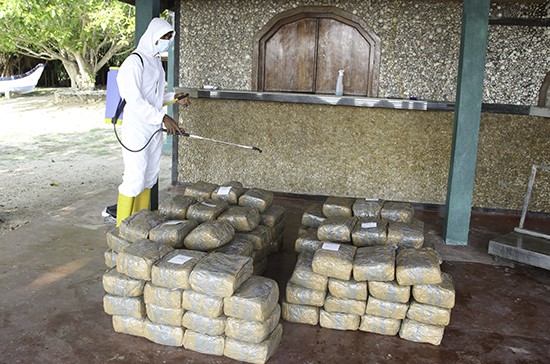 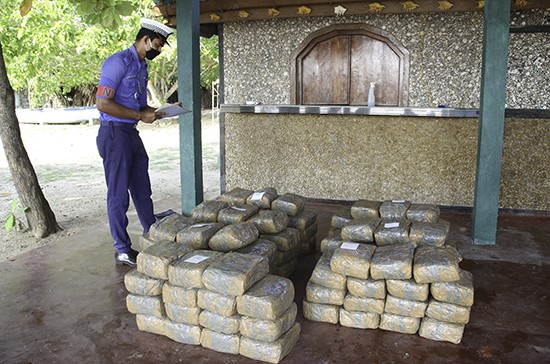 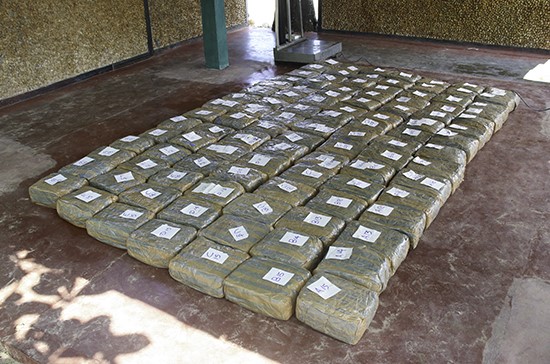 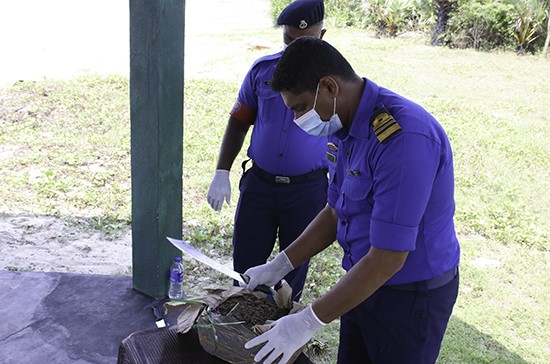 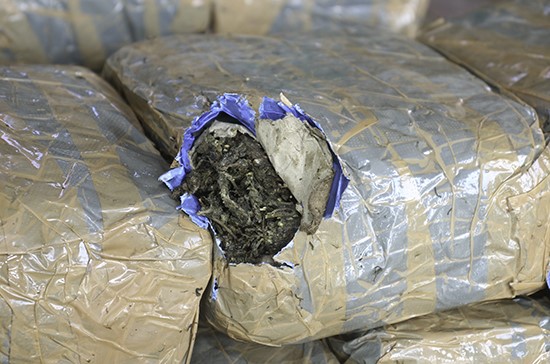 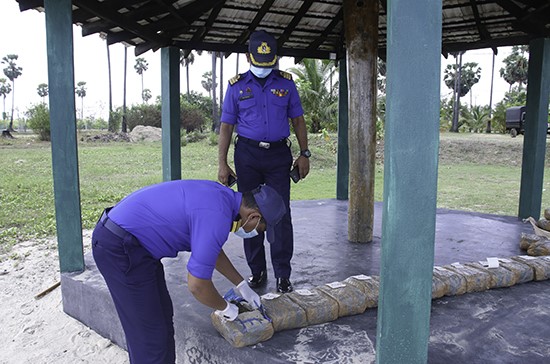 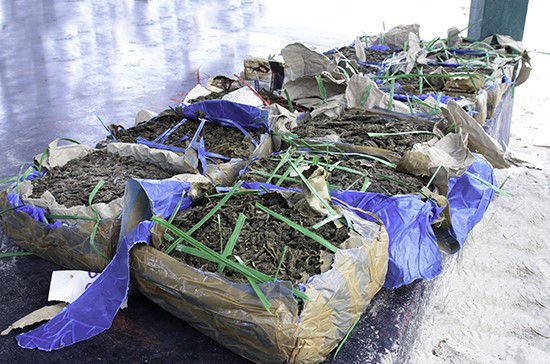 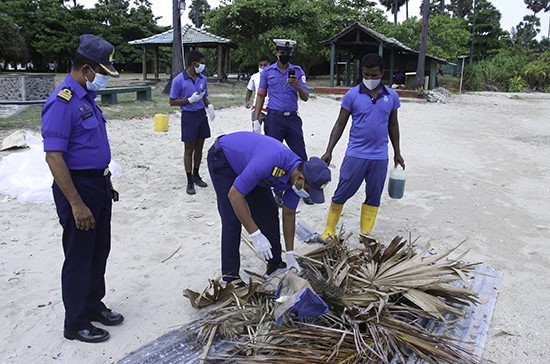 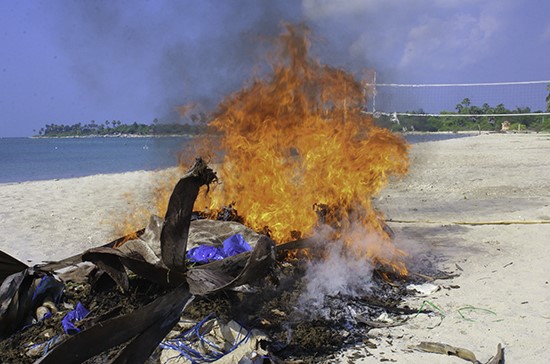 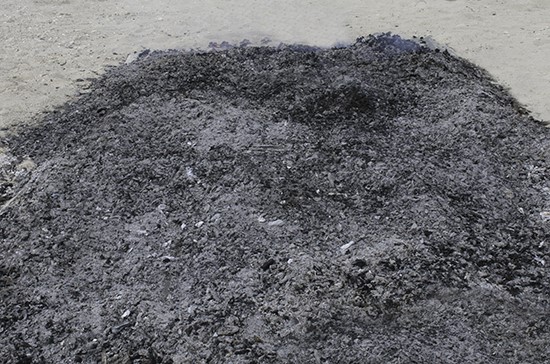