COLOMBO (News 1st): A massive sum of Rs. 673 million loss was incurred by the Mahapola Trust Fund due to the sale of an online lottery through an intermediary, revealed the Committee on Public Enterprises (COPE).

Accordingly, taking into account the severity of the case, COPE Chairman, Professor Charitha Herath has instructed Secretary to the Ministry of Trade, Badhrani Jayawardana, to inform the Attorney-General and direct the case to the Criminal Investigations Department (CID) for an extensive investigation.

Moreover, it was revealed before the Committee on Public Enterprises that various irregularities had taken place due to the inadequacy of capital gains earned through the transaction of securities at companies under the purview of the Mahapola Trust Fund. 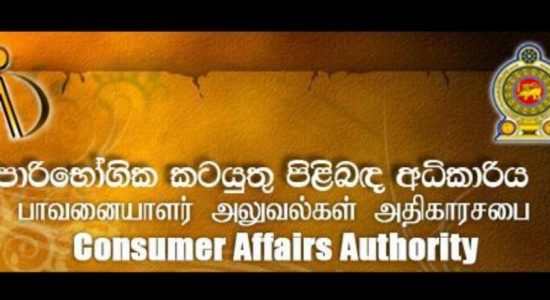 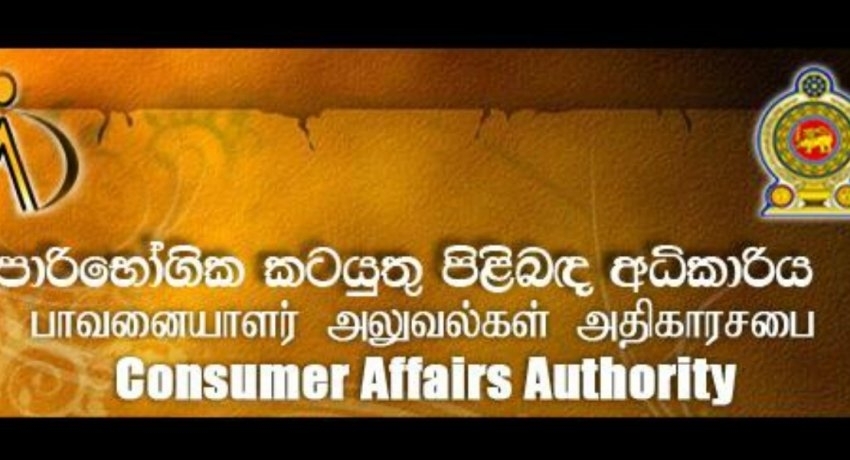