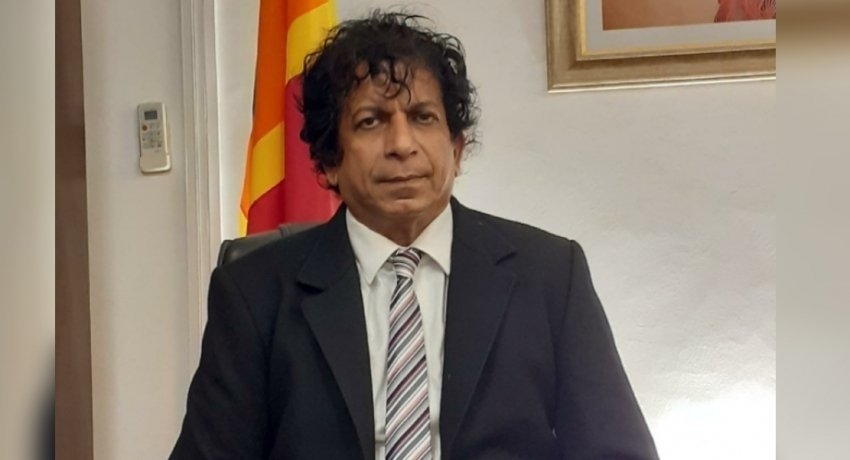 The Attorney General had noted there was sufficient evidence to name them as suspects and file a case with the Embilipitya Magistrate’s Court.

In addition, the AG had directed the CID to record statements from the suspects and produce them in the court.