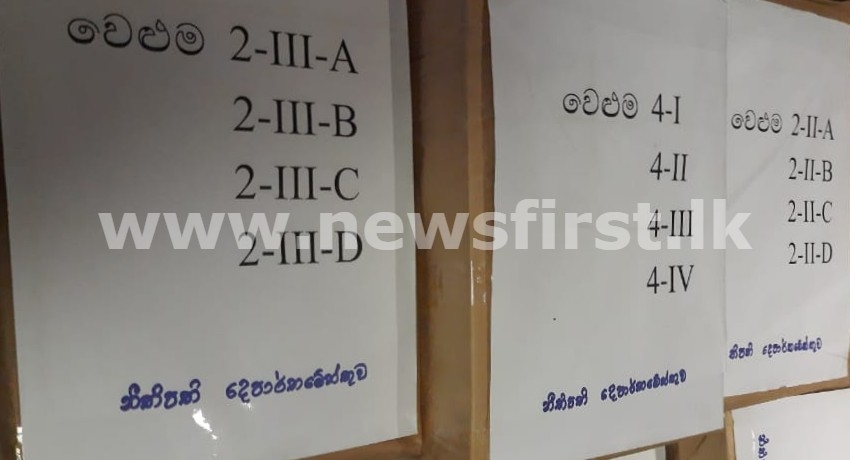 Colombo (News 1st); The remaining 22 volumes of the report of the Presidential Commission of Inquiry on the 2019 April 21st Attacks was handed over to the Attorney General by the Legal Affairs Director-General of the Presidential Secretariat Harigupta Rohanadeera on Friday (12).

On the 02nd of March, the Attorney General received 65 volumes of Proceedings of the Presidential Commission of Inquiry on the 2019 April Attacks from the Secretary to the President on Tuesday (02).

The Presidential Secretariat received 87 volumes with respect to the evidence and proceedings of the PCoI on the 2019 April 21st Attacks.

The Attorney General on that day stressed the investigations will take place in an efficient manner in order to file charges against relevant suspects.