Colombo (News 1st); One person died and three others were injured in a fatal Hit & Run incident down Rajasinghe Road in Marine Drive, Wellawatte.

Police Spokesperson DIG Ajith Rohana speaking to News 1st said the accident was caused by a drunk driver who had left a night club in Wellawatte, early on Saturday (06) morning while a passenger in the car was under the influence of alcohol.

The Wellawatte Police arrested both the driver and the passenger following the hit & run, he added. 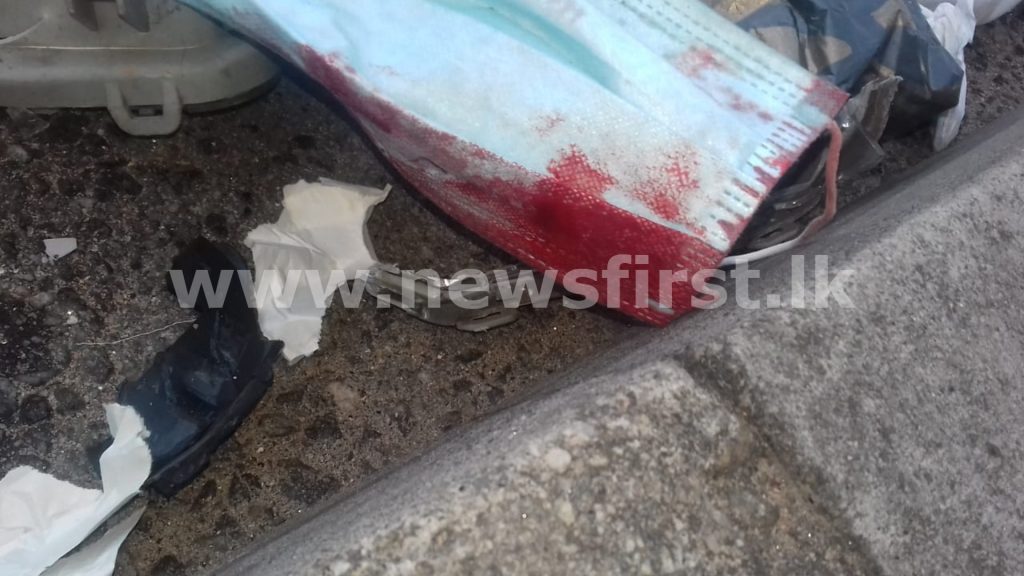 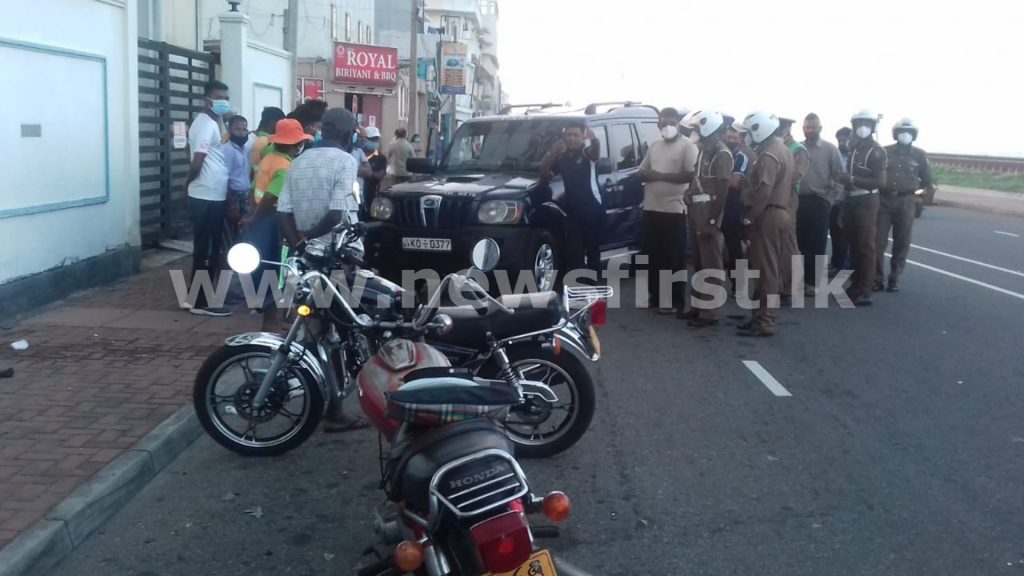 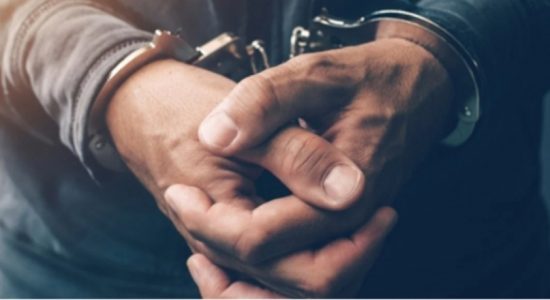