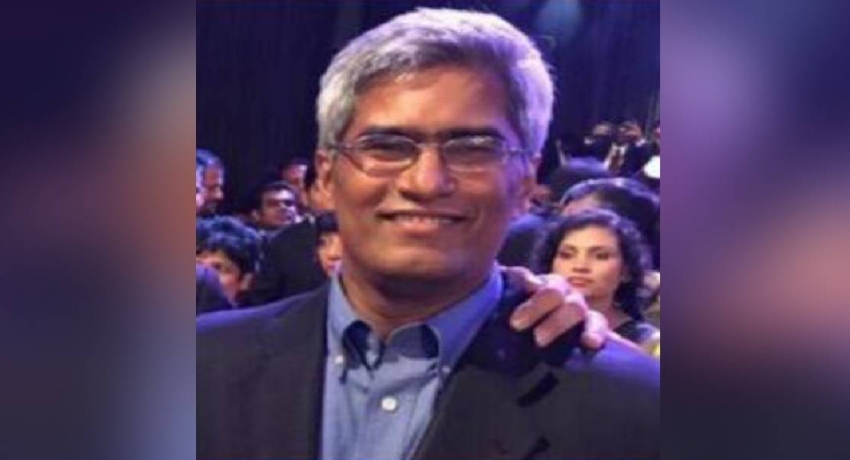 The late Mr. Jayasekara who was diagnosed with Myelodyplastic Syndrome Blood Cancer, underwent treatment and was 60-years of age at the time of his demise.

As a Diplomat, Mr. Jayasekara was a proud flag bearer for Sri Lanka serving in Canada, the USA and Australia.

As a Senior Journalist and broadcaster he continued to give a voice to the voiceless; Mr. Bandula Jayasekera was the host of News 1st’s “Pathikada” programme.

He also served as the Chief Editor of the Daily News.

A lifelong involvement in the print media and later as a broadcaster with the Capital Maharaja Group, Mr. Bandula Jayasekara enjoyed a role in public interest issues.