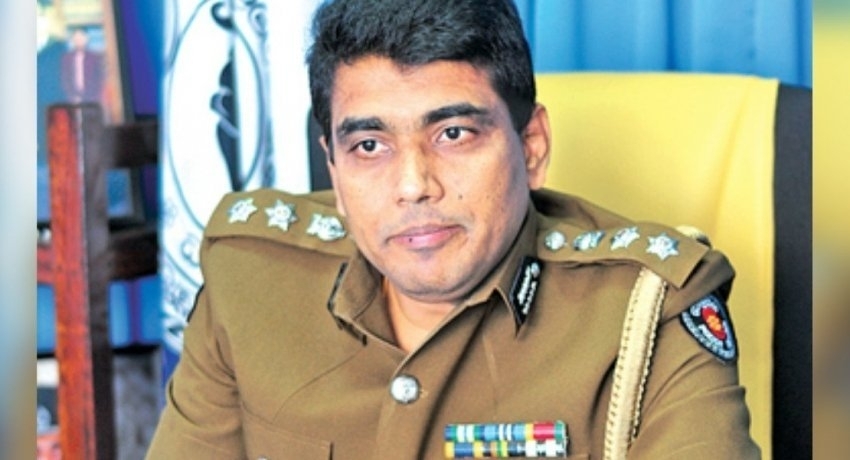 Special operations launched to arrest those who destroy the environment

Special operations launched to arrest those who destroy the environment

COLOMBO (News1st): Sri Lanka Police have launched special operations to arrest the perpetrators who cause destruction to the environment and deforestation.

The members of the Special Task Force (STF) attached to the Pulmude Camp conducted a special operation in the Pun-Kulam reservoir in the Kuchchaveli police area, yesterday, Police Spokesperson DIG Ajith Rohana said.

Accordingly, four people have been arrested for the offence of deforestation and the suspects have been handed over to the Kuchchaveli police.

The public was urged to come forward with information regarding environmental pollution or deforestation and report to the 1997 centre, DIG Ajith Rohana.

“According to the doctrine of public trust, the existing generation should protect the environment as a trust and it should be handed over to the further generations. That is the concept in the world therefore, protecting the environment is everyone’s responsibility,” DIG Ajith Rohana said.