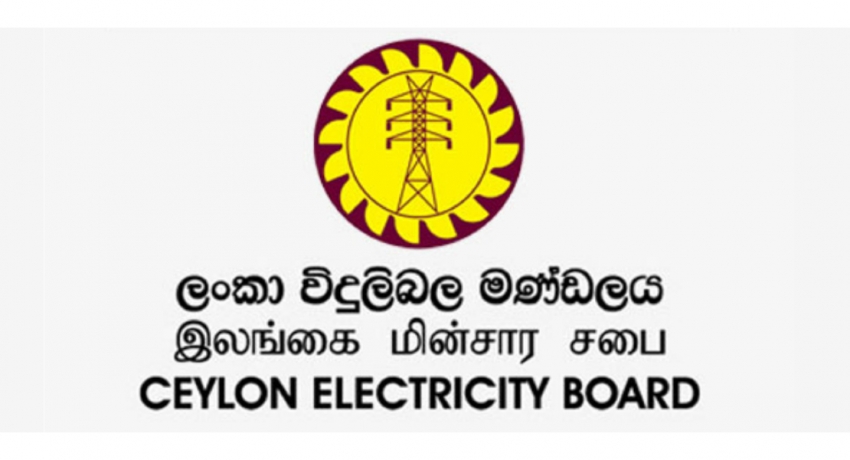 COLOMBO (News 1st): The generation of power by recycling solid waste within the Colombo Municipal Area will begin from on Wednesday (Feb. 17), the Ceylon Electricity Board (CEB) said.

The 10 mw power plant established at Muthurajawela will be declared open today (17), Vijitha Herath, the Chairman of the CEB told News 1st.

According to Vijitha Herath, around 700 tonnes of solid waste in the Colombo Municipality could be combusted daily, to generate 10 mw of power.

The power plant project is an investment by a private company, where the CEB will purchase the generated electricity.

The new Waste-to-Energy Plant will provide a solution to the garbage issue in the country, CEB Chairman – Vijitha Herath further noted.