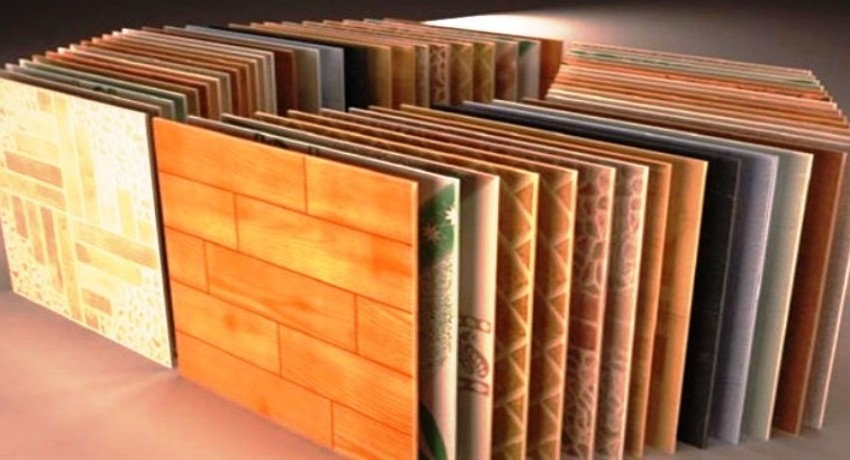 Colombo (News 1st); The Import and Export Control Department has issued a directive to all commercial banks stating that the gazette issued by the Finance Minister on Tuesday (02) lifting the import ban on tiles and ceramicware has been made void.

However, the restrictions on importing tiles and ceramicware will continue to be in effect in line with the directives of the Import and Export Control Department

Damayanthi Karunarathne, the Imports and Exports Controller speaking to News 1st said the Prime Minister had signed a gazette on Tuesday (02), however before it came to force it was suspended, based on a policy decision.

She said the commercial banks and Sri Lanka Customs were imported of the decision which was taken, adding the decision did not have any impact on anyone.

Tuesday’s gazette was not published based on the directive of the Finance Ministry, said the Imports and Exports Controller. 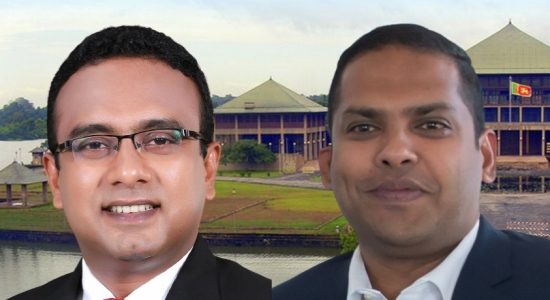