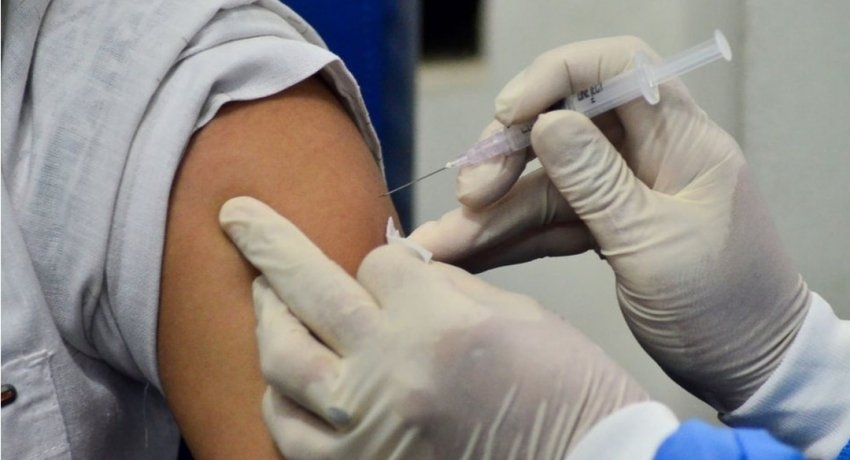 Colombo (News 1st); 5286 people received the ‘AstraZeneca Covishield’ vaccine on Friday (29), said the Epidemiology Unit of the Ministry of Health.

No side effects were reported, said the Epidemiology Unit of the Ministry of Health.

As dusk fell on Friday (29), Army medical teams at both Colombo Army Hospital at Narahenpita and Panagoda Army Hospital completed the inoculation of 1000 doses of ‘AstraZeneca Covishield’ vaccine to Army personnel serving at the front line in the fight against transmission of COVID-19 after its inauguration took place at Narahenpita, graced by General Shavendra Silva, Head, National Operations Centre for Prevention of COVID-19 Outbreak (NOCPCO), Chief of Defence Staff and Commander of the Army.

On Saturday (30), a total of 7500 more vaccines are scheduled to be jabbed at Military Hospitals in Anuradhapura, Minneriya, Trincomalee, Mannar, Vavuniya, Palaly, Kilinochchi, Mullaittivu, Diyatalawa and Ampara while separate mobile medical units are expected to provide the vaccine to Army personnel serving the 12 Division and the 61 Division in Hambantota and Boossa areas.

As per the planned 1st round of vaccination, Army medical teams expect to complete the allocation of 31,000 jabs to Army personnel within the next 4 days from today (29).

After the first dose was inoculated to Colonel Saveen Semage, Deputy Director, Directorate of Army Preventive Medicine and Mental Health Services, two more front line Army personnel (Officer and Other Rank) representing the line of command in the organization received their doses during Thursday morning’s inauguration at Colombo Army Hospital.