COLOMBO (News 1st): A total of 75,099 Sri Lankans have been repatriated so far, since the outbreak of the COVID-19 pandemic, Army Commander General Shavendra Silva, the Head of the National Operations Centre for the Prevention of COVID-19 Outbreak (NOCPCO) said on Friday (Jan. 22).

According to Army Commander General Shavendra Silva, more than 600 repatriated Sri Lankans are scheduled to return to the country today (Jan. 22).

“Today we are planning to bring around 650 to 700 Sri Lankans back to the country, those who were waiting to return to Sri Lanka. Out of the total, the majority is from Australia,” the Army Commander told News 1st on Friday morning (Jan. 22).

Thereby, 148 Sri Lankans will return aboard a flight from Australia, 54 from China and 52 from Italy, according to General Shavendra Silva.

“We are expecting from Qatar, Germany, Japan, the Maldives, India and mostly from the United Arab Emirates as well,” Army Commander General Shavendra Silva further added. 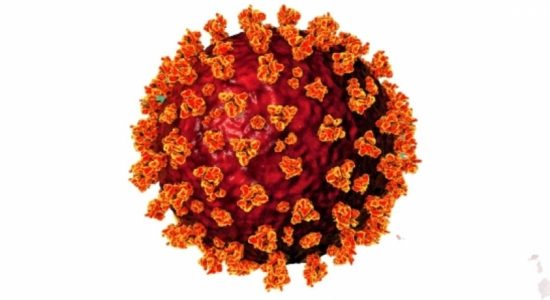