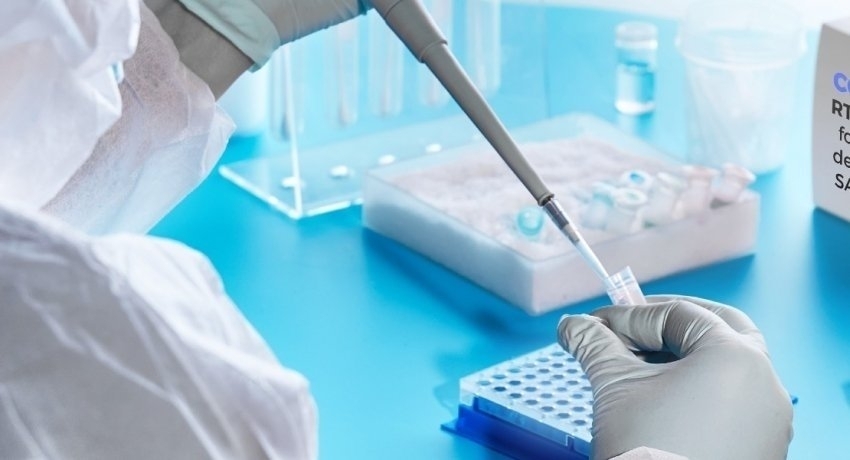 The Speaker and 15 other Government and Opposition MPs volunteered to undergo to PCR tests today, said the Sri Lankan Parliament in a statement.

A total of 448 persons of the parliament Staff including the police and STF officials attached to the Parliament have also actively undergone the PCR tests, Serjeant-at-Arms Narendra Fernando said.

These PCR tests were carried out by a health staff sent by the Director-General of Health.