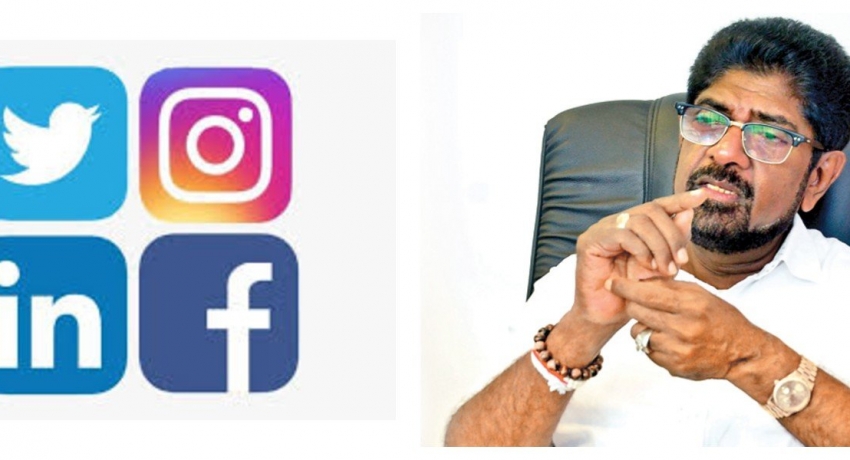 The Minister today stated that the statement that had been quoted previously had misconstrued what he had tried to convey and that it does not elaborate the correct stance of the Government.

He added that the Government does not plan to register individual users, but rather work to prevent large Foreign Corporation from overriding local partners.

Speaking at a press briefing in Colombo, Freddy Gamage, Convener of the Professional Web Journalists Association stated that the Minister is representing the opinion of the Government and is trying to suppress and control social media.