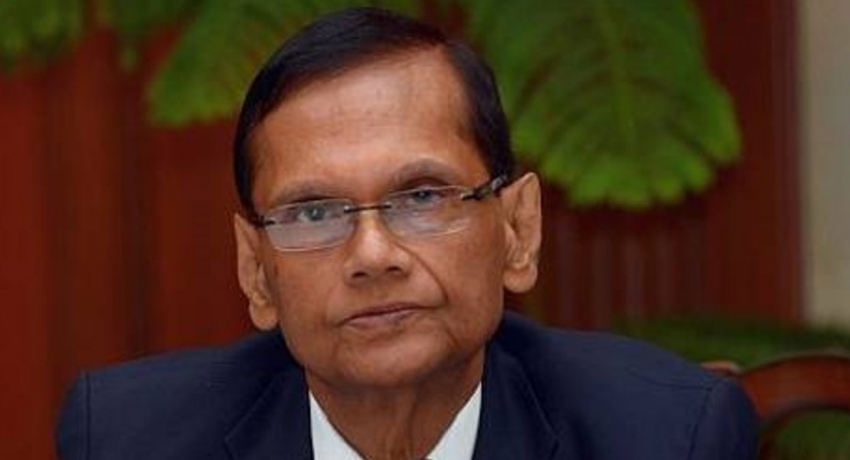 In order to meet the rising numbers, the Education Ministry is looking at using the facilities at the controversial Batticaloa Campus, which was constructed by the Former Governor of the East A. L. A. M. Hizbullah.

The facilities at the Batticaloa Campus are advanced than what is available at both the Peradeniya and Colombo universities, he said in response to a question posed by MP Kavinda Jayawardena.

He said the Batticaloa Campus will be taken over by the government and it would be decided later as to which university it would be affiliated to.

Under no circumstance will it be allowed to operate as a private institution, he said.