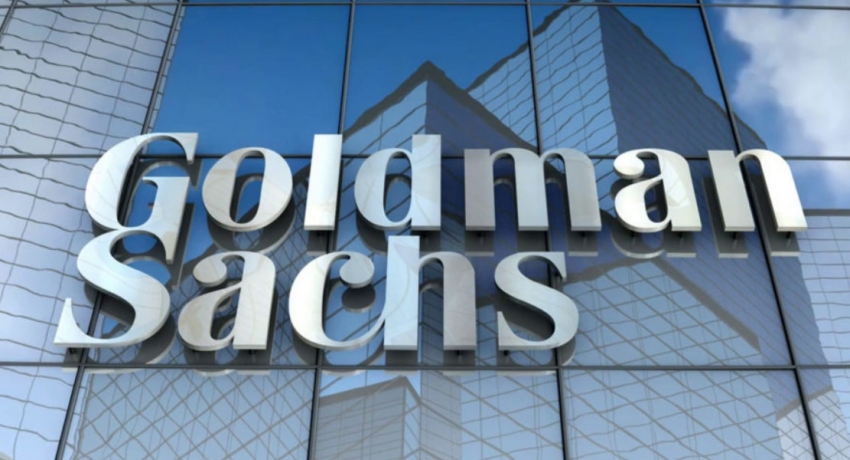 COLOMBO (News 1st): In a recent report, Investment Bank Goldman Sachs said, Sri Lanka, has been included among several countries, that have a relatively high probability of prolonged debt distress and debt default.

Economists point out that such a downgrade will further exacerbate Sri Lanka’s ailing economy, and urged the government to improve its debt sustainability.

According to Goldman Sachs analysts, sovereign default risks are on course to rise further in 2021, with Iraq, Sri Lanka, Angola and Gabon at a high probability of default.

The report added that recent defaulters Ecuador, Argentina and Lebanon were also among those with high probabilities of distress.

WHAT IS DEBT DEFAULT & DEBT DISTRESS?

Sovereign default is a failure by a government in repayment of its country’s debts. Countries are typically hesitant to default on their national debts since doing so will make borrowing funds in the future difficult and more expensive.

”Sri Lanka has sufficient reserves and the government has presented a clear plan on how to settle the debt,” the State Minister said.

He added that Sri Lanka is well on top of the case although there are certain stretches and requested investors to remain calm while assuring that investors will be protected.

Meanwhile, the Department of Census and Statistics said releasing Sri Lanka’s economic growth rates for the second and third quarters are likely to be delayed further.

The gross domestic product rates for both quarters will be released on December 15th, however it is likely to change due to COVID-19.

Sri Lanka’s dollar denominated bonds have seen a 40% loss of their face value this year.

“Certain ad-hoc decisions made by the Government in December with the intention of winning elections took a huge hit on the economy. The friction between China and the United States is intensifying day by day,” addressing a media briefing Samagi Jana Balawegaya MP Dr. Harsha De Silva said.

“What will happen next? The Government needs to commence talks with the IMF.”

HOW WILL THIS IMPACT PEOPLE?

CEO of JB Securities Murtaza Jafferjee said since Sri Lanka has an external debt crisis, there will be a scarcity of dollars.

“If we are not going for a reprofiling, then we will have to ration whatever dollars we have in the economy, which will increase the price of the dollar. So invariably, there will be a further depreciation of the currency, which means that price of imported products will go up,” the economist said.

He added that trade will get affected since it is driven by banks. He said,

“There will be a lot of international banks, that will not want to trade with Sri Lanka. Which will drive up the cost of financing. Finally, we will end up in terms of high inflation”

WHAT SHOULD BE DONE TO ADDRESS THIS ISSUE?

“You have to make the market believe you are good for the money. Secondly, you have to take concrete steps to improve your solvency, through tax revenues.” CEO of JB Securities Murtaza Jafferjee said.

The economist said that the economy should grow faster adding that growth enhancement policies should be implemented to make the country’s economy grow by at least 5%.