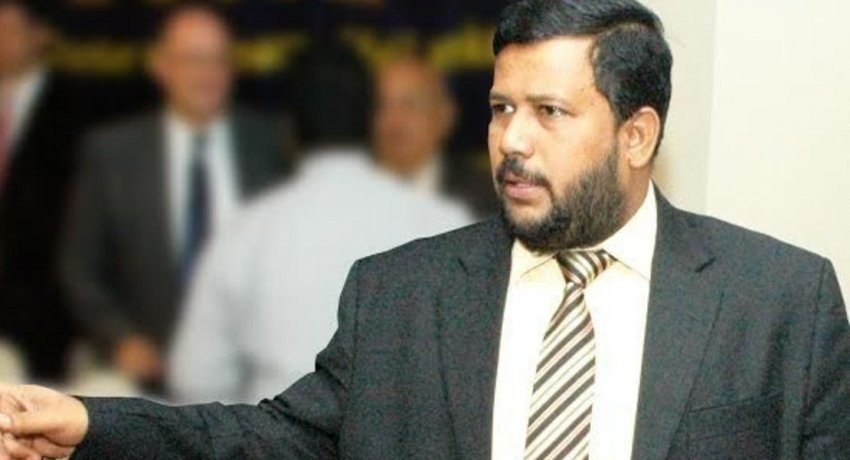 Colombo (News 1st);  Former Minister Rishad Bathiudeen was arrested by the Criminal Investigation Department during a raid in Dehiwela on Monday (19).

He added Rishad Bathiudeen is currently in CID custody and is to be produced in Court.

The Ex-Minister is charged with Criminal Misappropriation of Public Funds and Violation of Election Laws with regard to the Transportation of IDPs in CTB buses to vote at the 2019 Presidential Election.