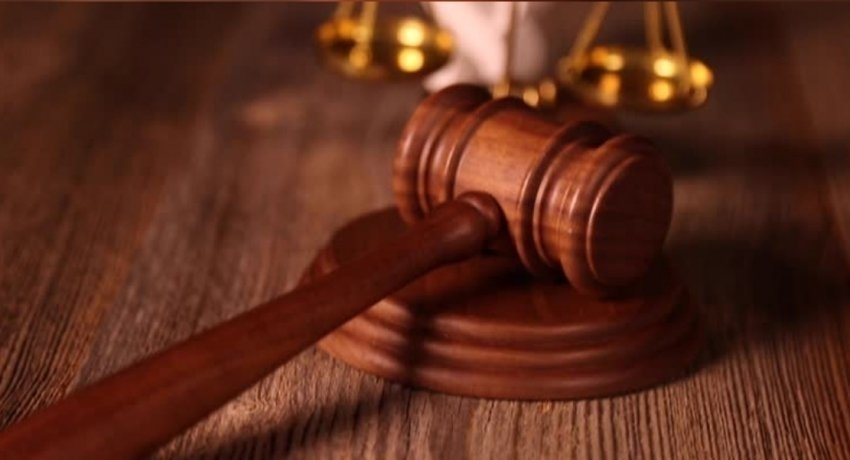 Colombo (News 1st);  13 Police Narcotic Bureau officers arrested on the charge of trafficking heroin with drug traffickers, were further remanded until the 26th of October by Colombo Chief Magistrate Mohamed Mihar on Monday (12).

Deputy Solicitor General Dileepa Peiris appearing for the Attorney General said the investigators from the Criminal Investigations Department managed to recover a pistol belonging to ‘Podi Lassie’, an underworld don and notorious drug trafficker, who is connected to the drug operation with the Police Narcotic Bureau officers.

He said permission was sought from the Ministry of Defence to detain and interrogate ‘Podi Lassie’.

Deputy Solicitor General Dileepa Peiris further told the court, investigators were also successful in locating a duffle bag containing Rs. 1.145 Million in cash, money earned through the trafficking of drugs by IP Saman Wasantha Kumara who was arrested over drug trafficking and held on detention orders.

He said the suspect had placed the duffle bag at the residence of a Police Sergeant working under him before surrendering to the Kadawatha Police.