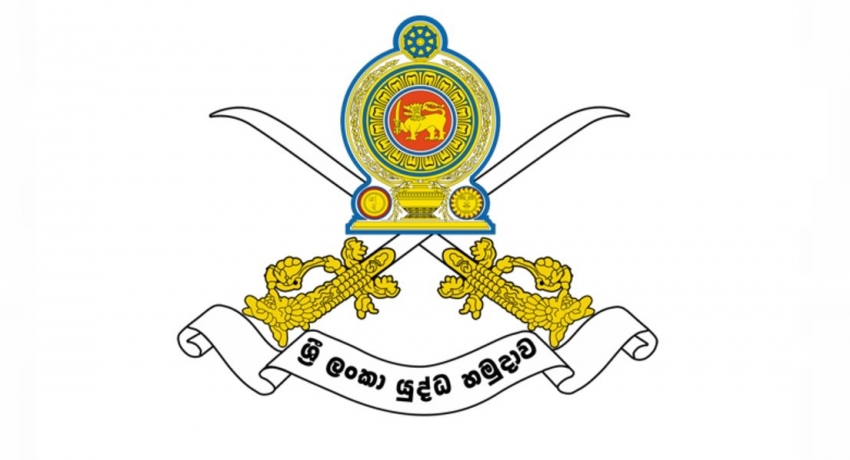 Colombo (News 1st); The Sri Lanka Army said a large number of people attached to the Minuwangoda Apparel Factory failed to volunteer to be moved to a hospital for treatment or to be moved to a quarantine facility.

Lieutenant General Shavendra Silva, Chief of Defence Staff & the Commander of the Army said as a result of this situation a Quarantine/Police curfew was imposed for the Gampaha Police Jurisdiction and the Ja-Ela & Kandana Police Divisions.

He urged all those attached to the Minuwangoda Apparel Factory who tested positive for COVID-19 following PCR tests and failed to move into treatment or quarantine to immediately do so, considering the well being the general public.

Lieutenant General Shavendra Silva said all those who tested positive for COVID-19 following PCR tests must be hospitalized all others must be placed in a quarantine facility operated by the Sri Lanka Army.

He said the Ja-Ela and Kandana police divisions were declared as no-go zones as certain individuals attached to the apparel factory are residing in those areas and because certain family members of infected individuals are employed in those areas.

Lieutenant General Shavendra Silva, Chief of Defence Staff & the Commander of the Army said all other areas in the country cannot be declared as completely secure or safe as several apparel workers were living in other areas.

He said other parts of the country can only be declared safe if COVID-19 cases are not reported from those areas within the next two weeks and urged the general public to comply with the health guidelines.

The repatriation of Sri Lanka will likely be postponed, said the Army Commander citing 10 COVID-19 confirmations among those repatriated to the country on Tuesday (06).

The Sri Lanka Army said 8000 people from the Minuwangoda apparel factory cluster were moved into quarantine as of Tuesday (06) morning.

The Public Health Inspectors said around 4000 people from the Minuwangoda apparel factory cluster have been placed in self-quarantine and their status is being monitored.