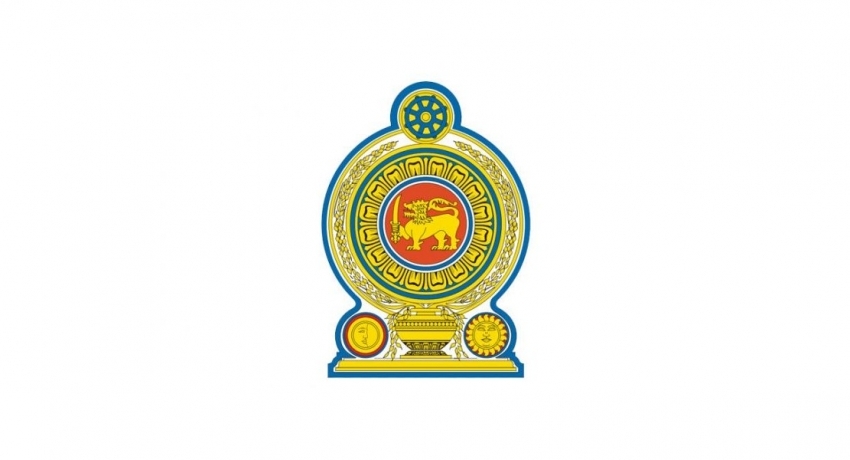 Colombo (News 1st); The President’s Media Division announced the General Public should not be deceived by the false news which is being shared on social media in the light of the current situation in the country.

“Do not be deceived by the false news which is being shared on social media stating an islandwide curfew will come into effect from tomorrow (06),” said PMD.

“Please pay attention to the news received by official electronic and print media, including the Government Information Department and the PMD only”, said the PMD Statement. 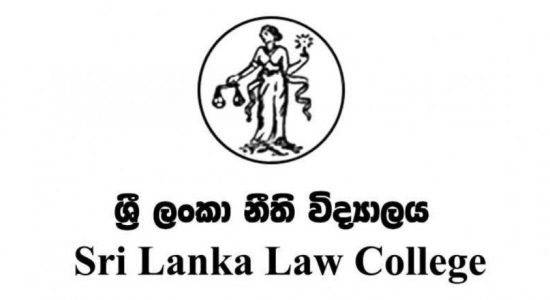