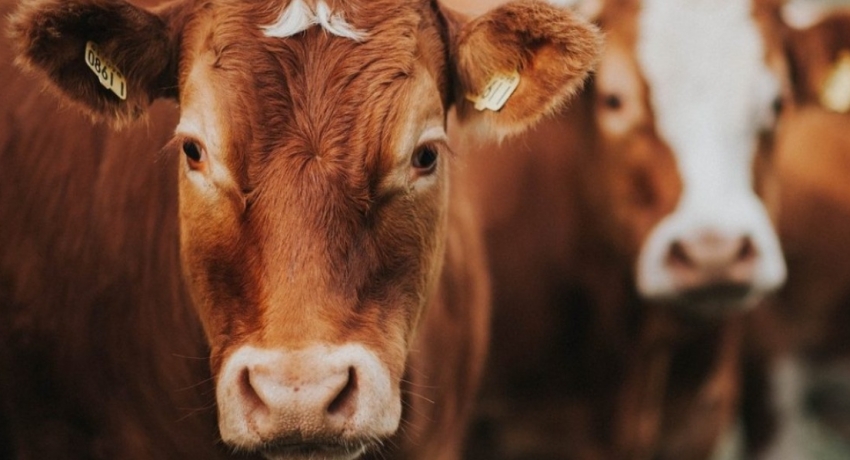 The proposal was made on Tuesday (08) when the Ruling Party MPs met at the Parliament Complex.