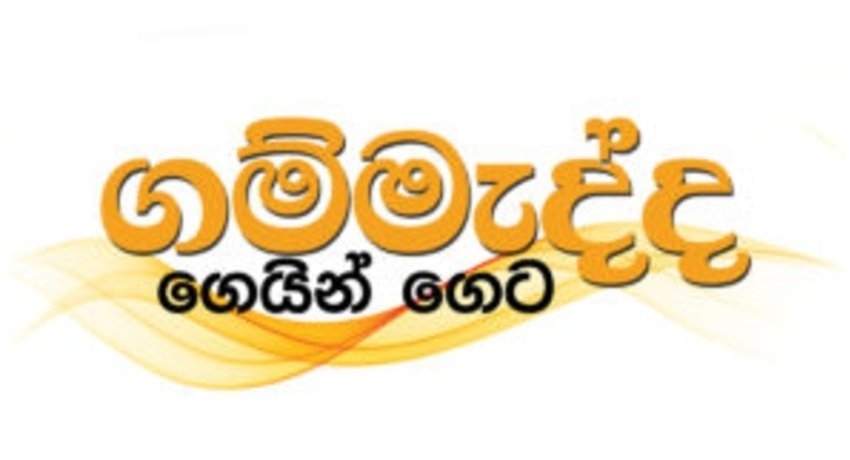 Rising water levels in the Gin river during the rainy season, leading to floods in the area, the lack of clean drinking facilities, and a proper streamlined process to distribute water from the Gin River to paddy lands and cultivation in the area, were some of the many issues identified by the Gammadda team that toured Baddegama.

Sea erosion and the absence of a lighthouse are the main problems faced by the locals of Moondrampitic in Maandei, Mannar, whose main livelihood revolves around the fisheries sector.

The drinking water crisis is prevalent in Katugampala as well.

Located 5km away from Galpoththa, Anuradhapura, these locals are compelled to walk more than 3 kilometres to purchase water to quench their thirst.

The problems faced by villagers of Weharagalegama in Anuradhapura is quite different from the rest.

They urge the protection of the ruins of an ancient temple believed to have been constructed during the rule of King Walagamba.

They claim that the ruins of the ancient temple are being destroyed by treasure hunters in a bid to excavate treasure that is said to have been deposited under its ruins.

As the ruins lie in uncertainty not knowing when it could be destroyed by treasure hunters, villagers say that officials have constantly turned a blind eye towards this piece of history.