Colombo (News 1st); The Kurunegala Mayor and 04 others appeared at the Kurunegala Magistrate’s Court on Wednesday (26) as per an order given by the Court of Appeal on Tuesday (25), after filing 05 individual motions with the court.

The Kurunegala Magistrate said their appearance will be communicated to the Court of Appeal via the Magistrate’s Court Registrar and the case on the demolition of a building with Archaeological value in Kurunegala will be called up again on the 04th of September.

On Tuesday (25), the Court of Appeal issued an interim injunction order preventing the enforcement of the warrants issued for the arrest of the Kurunegala Mayor and 04 others.

Court of Appeal President A. H. M. D. Nawaz and Justice Sobitha Rajakaruna ruled the order will be in effect until the 05 petitions filed by the petitioners are taken up for examination and a final verdict is delivered on them.

The Court of Appeal said its order is not an obstruction on the investigations taking place with regard to the demolition of a building with Archaeological Value in Kurunegala and stressed the petitioners must cooperate with future investigations. 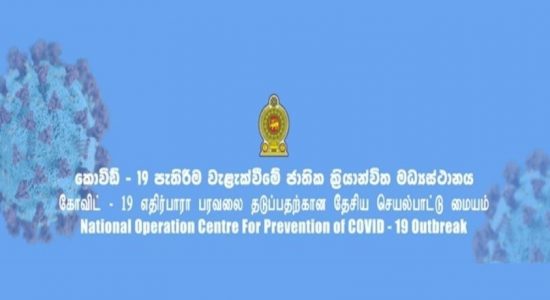 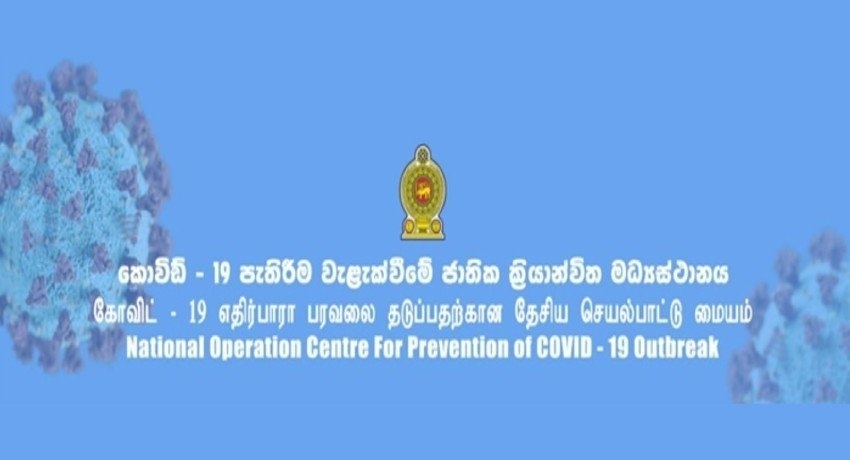 Dengue on the rise due to prevailing weather

E-learning to continue in areas schools are closed