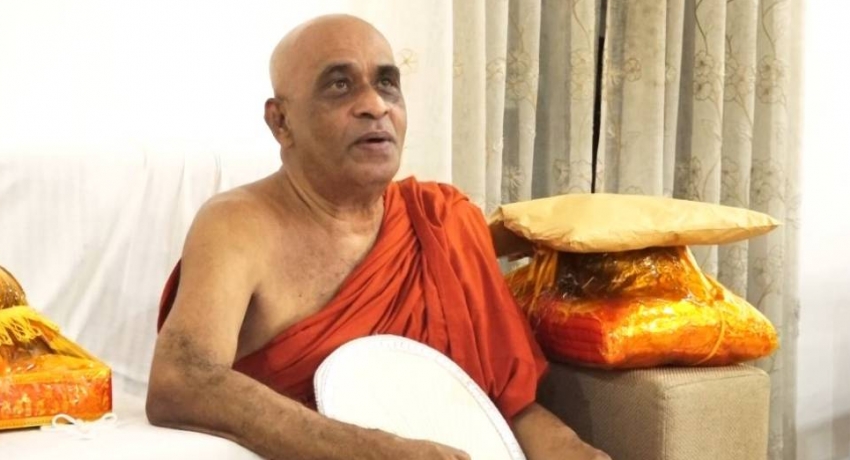 COLOMBO (News1st): The government must introduce a new constitution instead of amending it, Ven. Elle Gunawansa Thero has said.

“Do not try to repair the defects in the constitution by amending certain provisions,” the Thero said when two government lawmakers paid respects to him on Wednesday.

He insisted that the suggestions put forward by the monks must be included in the constitution.

The Thero added that several previous amendments made to the current constitution need to be amended. 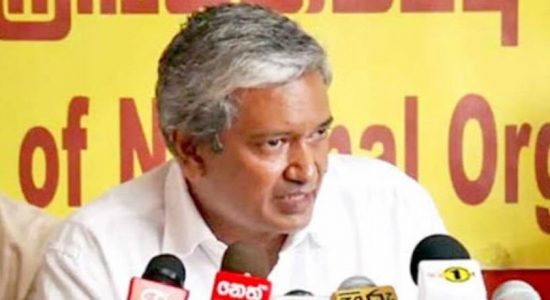 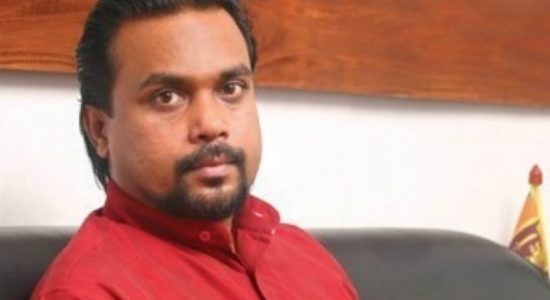 All parliamentarians must work for a new constitution : PM 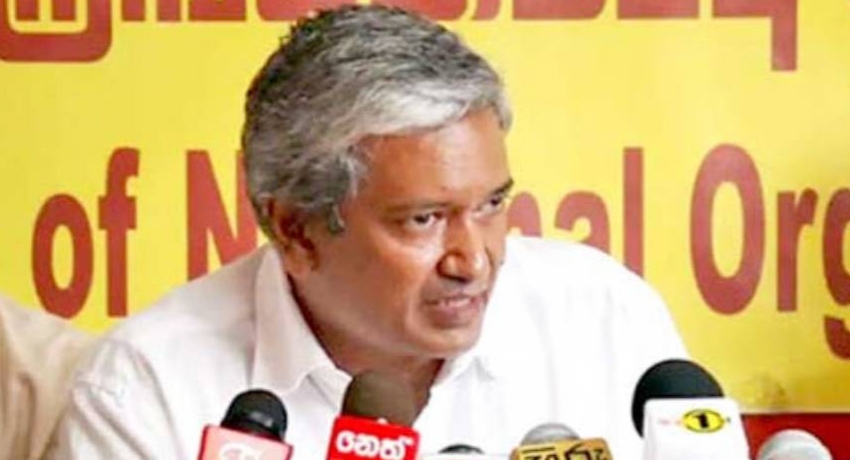