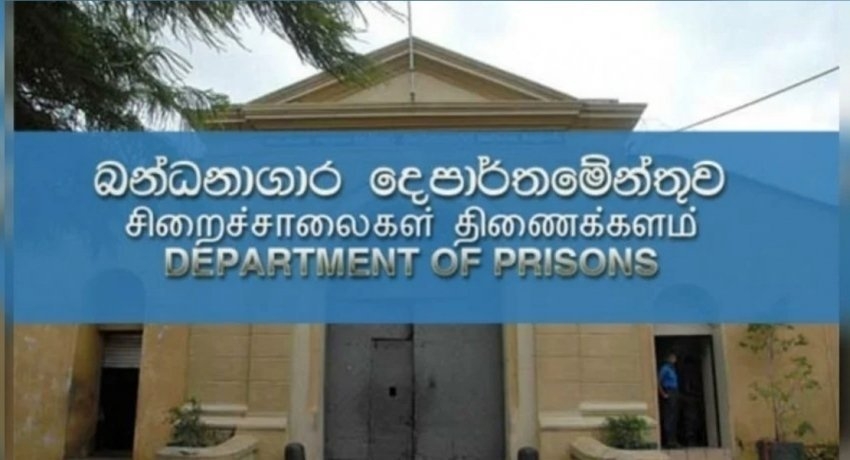 Colombo (News 1st); 15 prison officers have been interdicted from the service while 21 others have been transferred during the past two months from June 08th up to now, said the Department of Prisons.

The said personnel were interdicted for maintaining unnecessary contact with inmates and moving prohibited items into prisons.

The officers from Boossa, Negombo, Wariyapola, and Bogambara prisons have been transferred following intelligence reports received, he added.