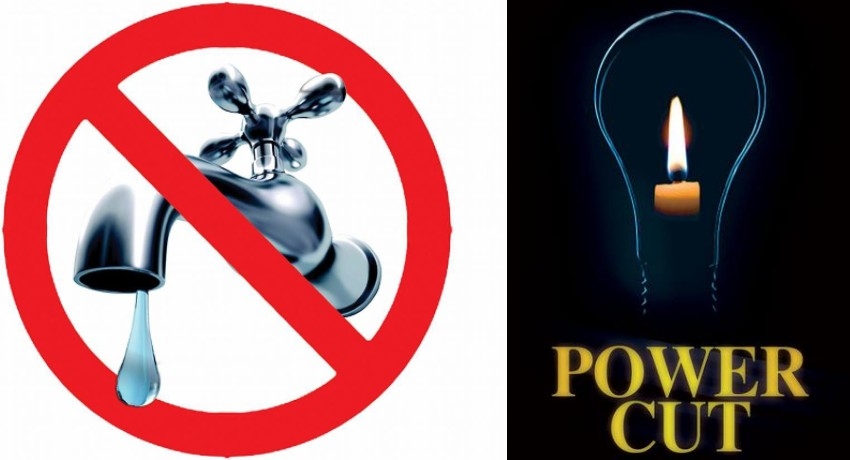 Colombo (News 1st); The Supply of water to many areas in Colombo disrupted due to the power cut, said the National Water Supply & Drainage Board.

It went on to note the restoration of water supply will take around 03 – 05 hours after the supply of electricity is restored.

The supply of electricity to the entire country was disrupted following a technical issue in the transmission system, confirmed the Ministry of Power.

It added, the Technical issue at the Kerawalapitiya Grid Sub-station was cause for island-wide power failure.

Ceylon Electricity Board Chairman Vijitha Herath speaking to News 1st said measures are underway to restore electricity while the supply was restored to certain areas in the country.

He said preliminary investigations revealed, the disruption took place during maintenance at the Kerawalapitiya Grid Sub-station.

Ceylon Electricity Board Chairman Vijitha Herath speaking to News 1st said least-cost methods are being adopted to obtain electricity to restore the supply of electricity to the country.

Purchasing electricity from Deisel Powered Power-Plants will be used as a last option said the Chairman of the CEB.